According to the latest emerging reports from Maybank IB Research, Resorts World New York City could transform into a fully-fledged casino property. Currently, the facility offers slots only, but according to the reports, Genting Malaysia’s gaming entity could be awarded one of the three downstate casino licenses from the New York State Gaming Commission. 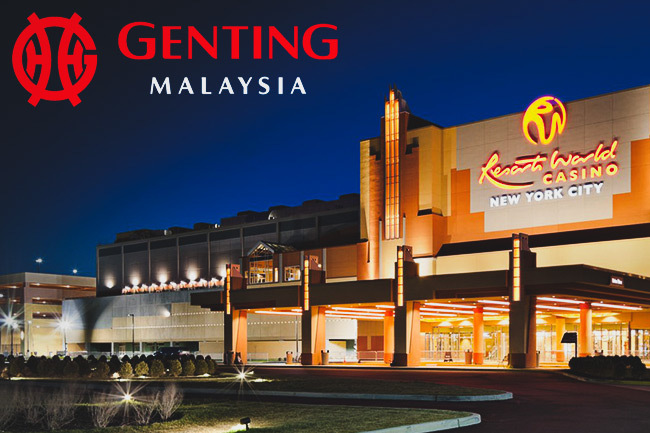 Last month the commission issued a Request for Information for candidates who would be interested in operating a downstate casino in New York State. Then after assessing the terms and scope of interest from applicants, the commission is set to start a Request for Proposals. Resorts World New York City has great chances of landing such a license as it is already operating in the state. 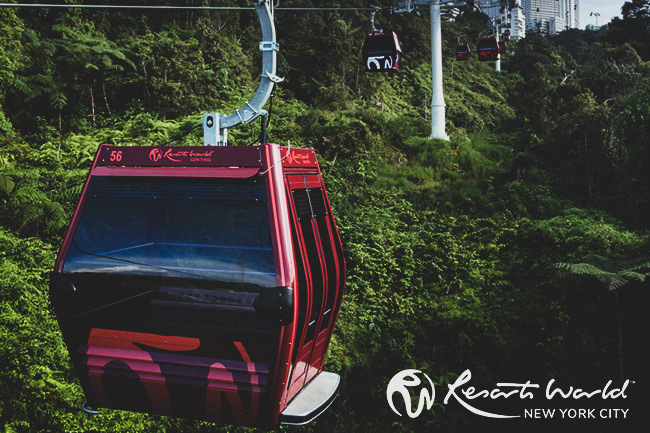 In the report, Maybank IB Research analyst Samuel Yin Shao Yang wrote that Genting Malaysia’s property is well-positioned to be selected as an operator for one of the three full-casino licenses. Mr. Yang believes that if the commission starts a Request for Proposals, the gaming property will have a head start as it would be quicker to deploy table games in comparison to other casinos.

Also, according to the analyst’s estimations, Resorts World New York City would be able to accumulate over US$145 million worth of annual net profit to Genting Malaysia. This way the company’s shares will also increase by around MYR0.53, from MYR3.40 to MYR3.93. Mr. Yang stated that a downstate commercial license will be the ultimate reward for the gaming property, as it currently only offers slot games and no table games.

The New York State Gaming Commission has already started its Request for Information and the interested parties will have until November 10 to file their submissions and questions. Then they will have time until December 10 to file their full responses. After that, the regulator will conduct and file a report to the New York Governor and the state government by June 10, 2022.

A coalition of Queens community groups and organizations have also expressed their support for Resorts World New York City to be transformed into a full-commercial casino. The alliance sent a letter to Assembly Speaker Carl Heastie and Leader Andrea Stewart-Cousins, in which it emphasizes the possible benefits emerging from the property being transformed into a fully-fledged casino with table games.

According to the coalition, the expansion of the gaming amenity would have a significant positive effect on the region. It will be able to generate more revenue for the budget which was severely depleted by the unprecedented situation. The union also believes that the transformation would provide more jobs for the local population since many people lost their occupations because of the virus.

Last week, emerging reports from NYS suggested that the New York State Gaming Commission could soon advance its mobile sports betting venture and award licenses. It is believed that the regulator has already decided who will be the two gaming consortiums that will be the platform providers for the initiative. One is the FanDuel, DraftKings, BetMGM, and Bally Bet, and the other is Kambi, which is partnered with Rush Street Interactive, Caesars Entertainment, PointsBet, Wynn Resorts, and Genting Americas.