Amidst the financial crisis, many Queens community groups and organizations have voiced their support for Resorts World New York City to be transformed into a fully-fledged casino facility. This comes at a time when the New York’s government is discussing accelerating the casino licenses issue for the downstate casinos by the end of this year. 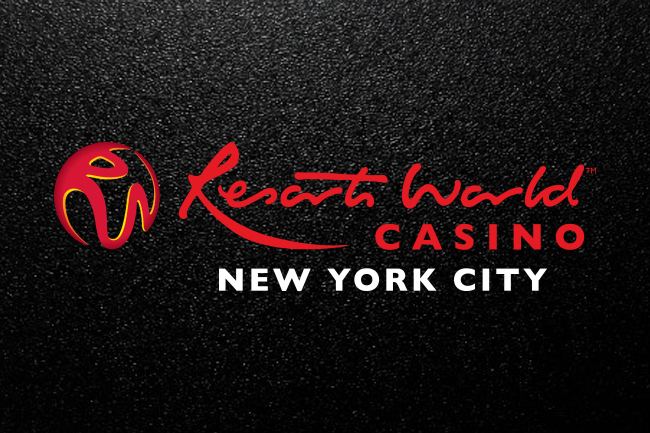 The New York State has been heavily struck by the fierce unprecedented situation which has left a huge scar on the state’s economic state. And in search of additional funds, the state’s authorities are considering the lift on downstate casino licenses moratorium. Currently, the moratorium is until 2023 but the ongoing financial obstacles may leave no other choice on the government but to lift it. 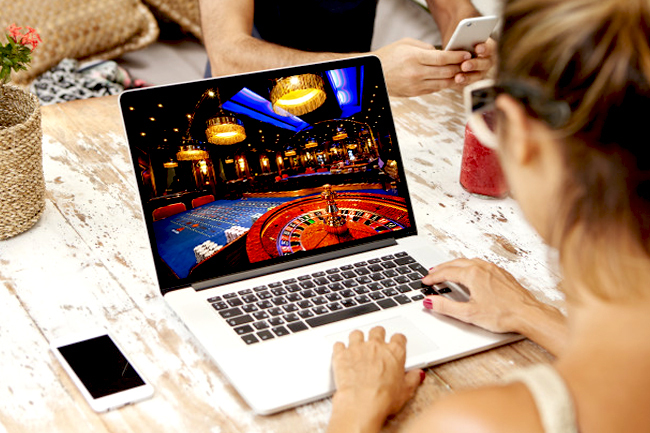 Local clergy and civil rights groups, along with economic inclusion advocates from the local Queens communities have decided to join forces to show their backing for the Resorts World New York City in its efforts to become a fully-licensed casino. The newly-formed alliance has sent a letter to Assembly Speaker Carl Heastie and Leader Andrea Stewart-Cousins, in order to emphasize on the positive effects, the casino expansion could have on the region.

According to the letter the unprecedented situation has had a disastrous impact on the state’s financial status and made the circumstances even more aggravating for the already struggling households before the start of the lockdown. Causing many residents to lose their jobs, additionally, the lack of tax revenue has resulted in running out the vital support services.

The coalition stated that further expansion of the gambling venue would have a positive impact on the region by creating thousands of new union jobs. Queens Chamber of Commerce President and CEO Tom Grech stated that the proposed further development of the casino will bring major benefit to the region since the gambling venue is already a hotspot for many visitors, thus it will be able to generate more revenue for the support of local businesses.

Back to Regular Working Hours

Previous news surrounding Resorts World New York City saw South Ozone Park’s gambling venue announce its extension of working hours. Starting from April the gambling hotspot will be returning to its regular 5 a.m. to 9 a.m. working hours meaning that gamblers will have significantly more time to place bets on the premises of the casino facility.

Additionally, the NY-based gambling hall has dedicated a special feature to its player base. In order for guests of the casino to stay up to date with its premium and special sets of offerings, the venue introduced a special phone service. By simply dialing **RWNYC patrons were able to hear the casino’s brand-new set of gambling opportunities and conditions.