Latest set of news coming from the New York State’s gaming scene is that Rivers Casino & Resort Schenectady has still not honored its negotiated fee payments towards Saratoga Harness Horseman’s Association. The establishment is in desperate need of funds and its harness season might be cut short if the casino does not fulfill its agreed payment terms. 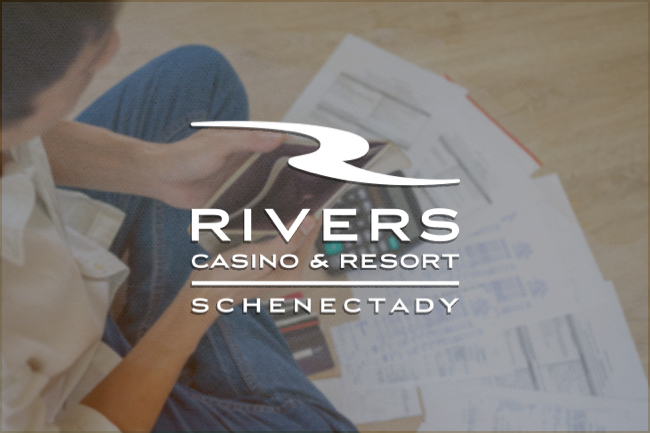 The casino has not received a license for a racetrack and it is currently the only one in the state without operating one, that is why both organizations have agreed to cooperate with each other. The purse payments were negotiated between the two establishments back in 2013, and the casino has failed to provide its purse payments towards the track. 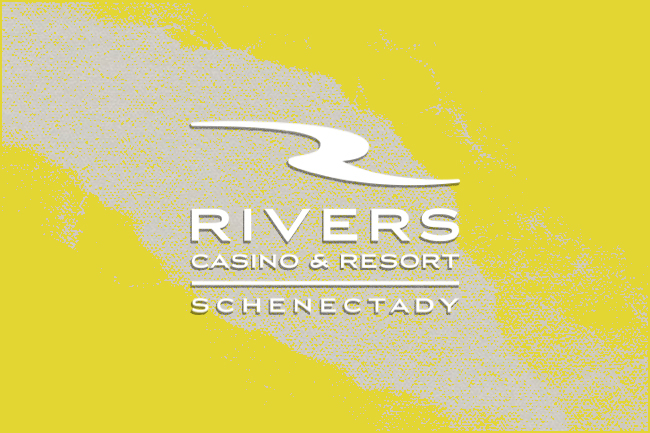 According to Bennett Liebman government lawyer in the Law Center of Albany Law School, the purpose of the provision between the two entertainment facilities was to protect the welfare of the horsepeople in the region from the negative effects of a new casino in the region. In his words, a casino could affect the video lottery earning of the racetrack, which will cause drops in the track’s purses. Therefore, the casino must reimburse the track for its losses.

In response to that General Manager of the casino, Justin Moore stated that there are several reasons as to why the gambling venue has not honored its financial obligations. First of them is the fact that the unprecedented situation has caused massive dips in the casino’s finances. But the main reason for the lack of payments, according to Mr. Moore is that the casino has no affiliation to the track.

Mr. Bennet is on the casino’s side and has claimed that there is no economic reason for horse racing’s existence in Saratoga, since adjusting to inflation the track’s per diem handle in 2019 was 1.6% of the 1969’s one. And in his words, the only reason for the industry to continue to function is that track owners are using the track as a reason to introduce VLTs in the venues.

Governor Andrew Cuomo also has a part in the current dispute between the racetrack and gambling facility. Back in January, he presented his budget plan on how to deal with the financial difficulties within the state. The plan consisted of several points where one of which was for Rivers Casino & Resort Schenectady to suspend its payments to the Saratoga racetrack.

Assemblywoman Carrie Woerner is taking the horse racing industry’s side. According to her if the proposed suspension of payments is approved this would severely damage the track’s wellbeing. And not only it will hurt the track, but in her words, it may be the reason why the harness venue would close down in the near future. But the casino has responded that its current focus is to take care of its own financial troubles.