For the first time ever the prominent World Series of Poker will be coming to New York State for a round of qualifying rounds. The gambling events will be hosted at the Turning Stone Resort & Casino in Oneida County, with preliminary rounds already started off in the property’s famous Poker Room. More rounds will be hosted in the winter and in the spring. 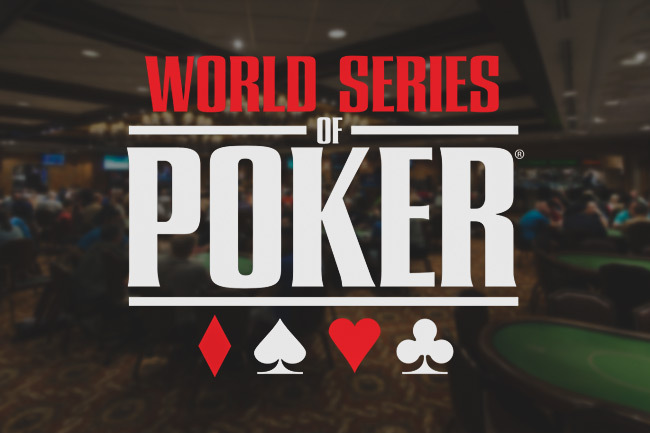 The poker tournament that first launched back in 1970 is considered one of the biggest and most prestigious competitions in the gambling industry. During its existence, it has provided tons of cash prizes to its participants, as it has awarded over US$3.29 billion in prize money since its first-ever edition. 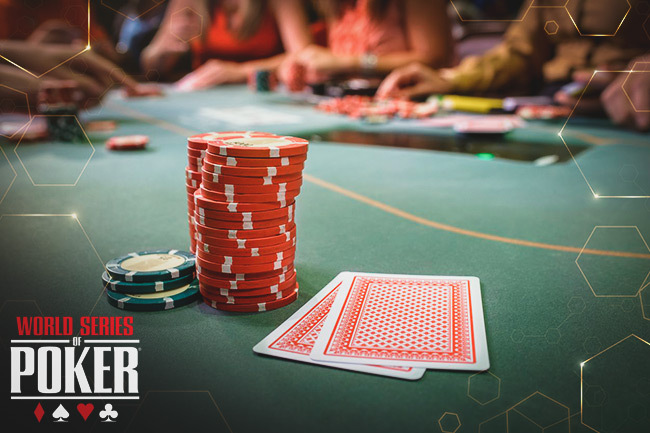 The icing of the cake for the World Series of Poker or WSOP will be the “Circuit Event,” which will be hosted from March 17 to 28 in the upcoming spring. The event will be held in Turning Stone Resort & Casino’s Event Center, and through this round, players can qualify for the final round of World Series of Poker’s 2022 “Tournament of Champions” in 2022 based in Las Vegas.

Oneida Nation Enterprises CEO Ray Halbritter said that the company is quite thrilled to be the first even NYS-based casino to become a satellite host for the WSOP and provide such an opportunity to its loyal gamblers. Mr. Halbritter has also said that the company is proud to be considered as the best poker location in the state and the tournament will only enhance the casino’s reputation.

The first round of the WSOP rounds has already started at the Verona gaming property and there will be 27 of those events. The first one started on November 1, and the satellite round will be hosted every Sunday through Wednesday until December 15, 2021. Satellite rounds will resume in January, with a US$175 buy-in, and the winners will receive a US$1,400 seat in one of the following rounds of qualifying events.

After that poker players will compete in the WSOP Local Main Events at the casino, which are scheduled for January 2, March 6, and May 1, 2022. Then, the winner of the Local Main Event will receive a $10,000 seat to the WSOP “Tournament of Champions” in Las Vegas in 2022, as well as US$3,000 for travel expenses.

Home of Many Exciting Completions

Over its years of operations, Turning Stone Resort & Casino has been the home of many prestigious gambling tournaments, that have attracted huge crowds from the industry. In 2020, the casino hosted Winter Poker Meltdown Festival, with the Main Event awarding a total prize pool of US$50,000. The series started off with several Turbo Qualifiers, and here one out of five players got the chance to advance to the finals.

This year, the Verona-based casino property was recognized for its gaming and dining amenities. The 2021 Gaming Awards by Casino Player Magazine, determined that for the sixth year in a row, the property is the number one gaming facility in the State of New York. During this year’s awards, the casino managed to acquire a total of 24 honors.