New NYC Casino Plan to be Submitted This Week

New NYC Casino Plan to be Submitted This Week

Former casino analyst and now money manager Jason Ader is set to submit his plans for a brand-new futuristic casino property in New York City. The expert shared his intention to present and submit his project to the New York State Gaming Commission, which if approved for a license would cost more than US$3 billion and it will be located in Manhattan. 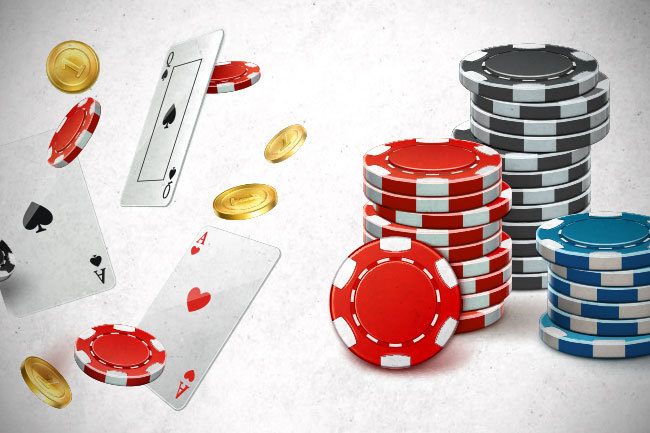 Previously, the Empire State informed of its decision to award three fully-fledged casino licenses in downstate New York. And now there are plenty of candidates who would like to take advantage of the opportunity and score a license. Some of the contenders include MGM Resorts International and Genting Malaysia, which already operate a gaming property in the state. 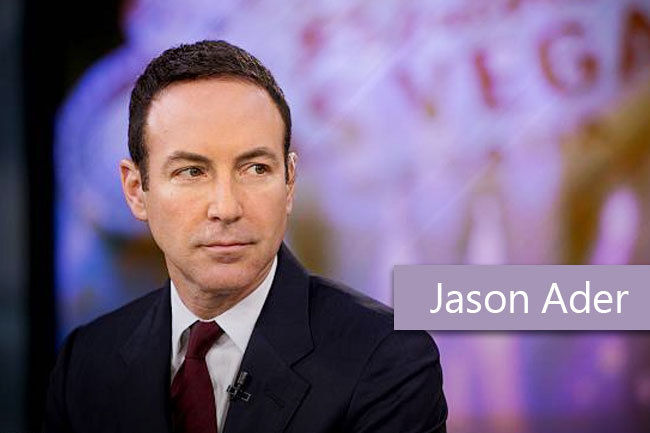 It is expected that Mr. Ader will file his plan for the new and futuristic casino to the regulator on December 10, 2021. He explains that his casino project would have the largest cryptocurrency trading floor in the world as well as a landing pad for flying cars. Additionally, the venue would also include an eSports arena and event center for events like the New York Fashion Week.

The former casino analyst further elaborated that his intention is to have a casino that transcends the regular casino experience while offering new elements. In his opinion, Manhattan would be the perfect location for this project, and its name is going to be “Mirai”, which means future in Japanese, thus matching the design of the new property.

New York State Gaming Commission has requested all applicants for the three downstate casino licensees to submit their ideas in its Request for Information, and the deadline is set for December 10, 2021. However, operators such as MGM Resorts International and Genting Malaysia are the front-runners as they already operate gambling sites in the states. Other mentioned names are Bally’s Corp. and Las Vegas Sands Corp.

Mr. Ader’s bid will be made via a new business partnership between Universal Entertainment Corporation, which is a leading gambling company based in Japan, and 26 Capital Acquisition Corp., a blank check company that he founded. He added that this new company will be debt-free and it will benefit from Universal Entertainment Corp.’s billion-dollar Okada Manila resorts.

Previously, Maybank IB Research reported that Genting Malaysia’s Resorts World New York City is leading the race for one of the three full casino licenses in downstate New York. According to the organization, the gaming amenity is in a great position to acquire such a license due to the fact that is currently operating in the state’s gambling industry. Projections also suggest that its expansion could bring US$145 million annual net profit.

The other property that is rumored to be in pole position if MGM Resort’s Empire State Casino. Recently, the facility was once again backed by “A Sure Bet for New York’s Future”, which is a local alliance of labor unions, non-profits, and community groups. Many local officials supported the initiative and urged the state to accelerate the process in awarding downstate casino licenses as it would have a positive impact on the local economy.

Mayor Says All OLG Jobs Should be in Sault Ste. Marie
1 day ago
Views:67 Comments: 0