Recently “A Sure Bet for New York’s Future” alliance has demonstrated its support for the acceleration of downstate casino licenses. Along with some elected officials, the coalition organized a rally at MGM Resorts’ Empire State Casino in an attempt to convince the state to start a process for the full-scale casino licenses in order to provide much-needed job positions. 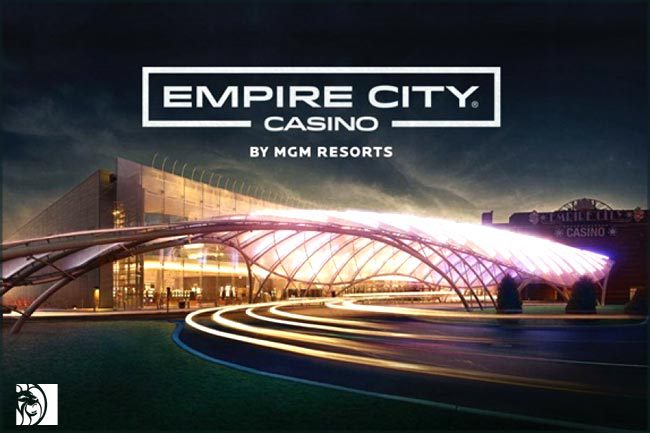 The alliance was created by a group of over 70 Westchester and Bronx of labor, nonprofit, and community organizations. And its latest initiative is to demonstrate the need for new jobs at Yonkers, Mount Vernon, the Bronx, and the region. That is why the alliance is advising the state to accelerate its plan for the issuing of four full-scale casino licenses to downstate casinos. 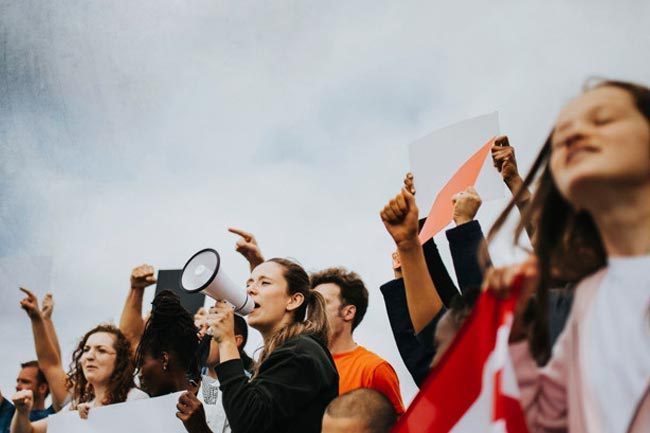 Assemblymember Gary Pretlow, who is also the chair of the Racing and Wagering Committee, urged the Governor to support his legislation for the acceleration of downstate casino licenses. He said that this would help out Bronx, Westchester, Rockland County, and the state of New York as a whole. He says that the process must occur now as the part of the state is in desperate need of new jobs.

Other officials such as Westchester County Executive George Latimer have also voiced their support of the initiative. Mr. Latimer said that the acceleration process is a no-brainer as it helps both the business and the local economy. Yonkers Mayor Mike Spano also believes that it is time to see the issuing of the downstate casino licenses and that there is no point in waiting even more.

Lisa Sorin, Alliance co-chair and President of the Bronx Chamber of Commerce expressed her support for Empire City Casino to be granted a license and become a fully-fledged one. According to her, besides providing new jobs, the process would help smaller businesses that will also benefit from it. This includes minority-owned businesses, small mom-and-pop shops, construction work, which will be involved in the expansion.

Marlene Citron, Alliance co-chair and President of Bronx Overall Economic Development Corp. believes that the expansion would provide thousands of jobs to the economy of Bronx and NYS. She also said the unprecedented situation has taken its toll on the locals as many lost their occupation, and according to her, that is why it is vital to have new jobs available.

Recently, Maybank IB Research reported that Genting Malaysia’s Resorts World New York City could be one of the frontrunners for one of the four full casino licenses. According to the reports, the gaming amenity is in a great position, as it will be able to quickly deploy table games since it already operates as a gaming facility. Estimations project that once expanded the casino would be able to provide US$145 million worth of annual net profit.

Mobile Expansion is Also on the Cards

Besides, the transformation of four gaming properties into full-scale ones, New York State will also soon introduce online sports wagering. Previously, the New York Gaming Commission approved a total of nine gaming operators for the new framework, and the two winning bids feature big-name brands such as BetMGM, DraftKings, FanDuel, Caesars Sportsbook, and several others.