This week, New York State legislators held a public hearing on Empire State’s horse racing industry on how they could further elevate it to a whole new level. At the hearing, state lawmakers discussed the successful recovery of the sector from the severe impacts of the unprecedented situation over the last year and a half and pitched some ideas on how to benefit from mobile sports betting. 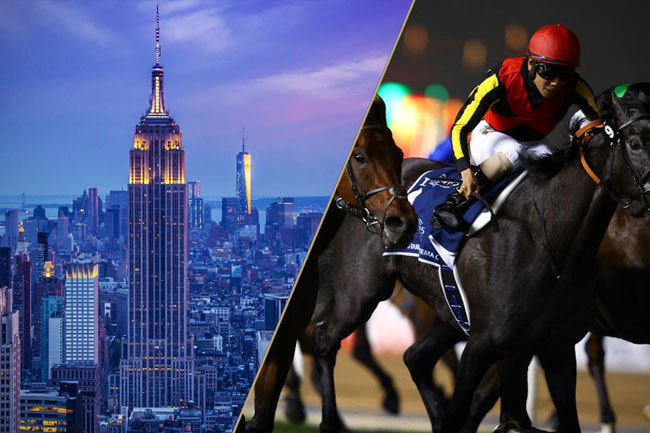 Assemblyman J. Gary Pretlow, who is Chair of the chamber’s Racing and Wagering Committee also took part in the session. He started it off by giving the green light for a recently introduced bill that prohibits the slaughter of racehorses in the Empire State. The new legislation would go into effect starting from next year. 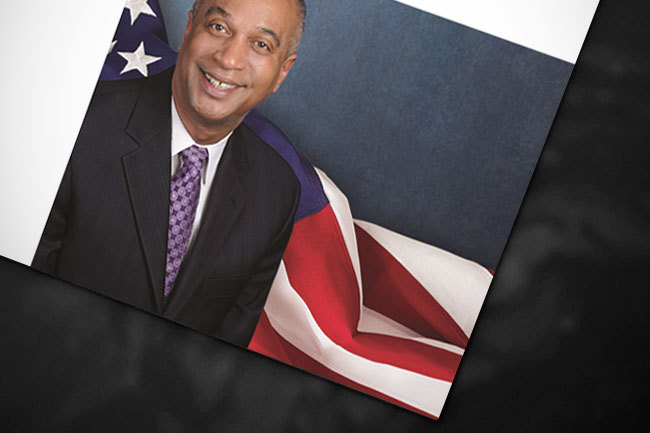 At the hearing, Mr. Pretlow explained that the slaughter of racehorses has given the state’s industry a bad name, but now it has been resolved. The bill was sponsored by the Assemblyman and it was welcomed by major support from many industry representatives, such as the New York Racing Association and the New York Thoroughbred Horsemen’s Association.

NYRA’s Director of Government Affairs Jeffrey Cannizzo noted some recent decisions from the industry that would combat the industry’s bad name. He mentioned the association’s ban on race-day medication, investment in research on safe racing surfaces, and support for the federal Horseracing Integrity and Safety Act. He used data from the American Horse Council, according to which the industry in the state provides 19,000 jobs and over US$3 billion in revenue.

Mr. Cannizzo along with David O’Rourke, who is the President of NYRA, have also shared details about some of the association’s future plans. The President noted that the organization is planning some major infrastructure projects, and it is looking for new ways to generate income. According to him. Mobile sports wagering is one of the methods, and it relies mainly on casual fans.

Todd Shimkus, president of the Saratoga County Chamber of Commerce is concerned about competition from other states and believes that if the state does not make the industry a priority, it is going to lose the race. However, Mr. Pretlow assured him, that he is still determined to make the Empire State the horse racing capital of the world and take away the crown from Kentucky.

Some more recent news from the state’s live harness industry includes Sen. Joseph Addabbo sponsoring a new bill that would be of tremendous value for the sport. His proposal is to take advantage of the new mobile sports betting regime and allow the nine selected operators to offer fixed-odds betting on the state’s horse racing events. Gamblers would be able to use “shared wallets” between the new platform and horse betting apps.

Another bill was recently introduced but this time by Sen. Zellnor Myrie and Assemblywoman Linda Rosenthal. The legislation proposes to stop direct payments from slot revenue to horse racing tracks and direct it to agricultural grants, funding for horse care, and for the adoption of horses. However, industry leaders were not fond of the idea, as it would severely hurt the sport.