The New York State Gaming Commission has recently reported that its Request for Information for downstate casino licenses has enjoyed plenty of interest. Last week, the commission revealed that its RIF has collected more than 30 responses, including applications from at least eight casino operators who would be interested in managing a casino in downstate New York. 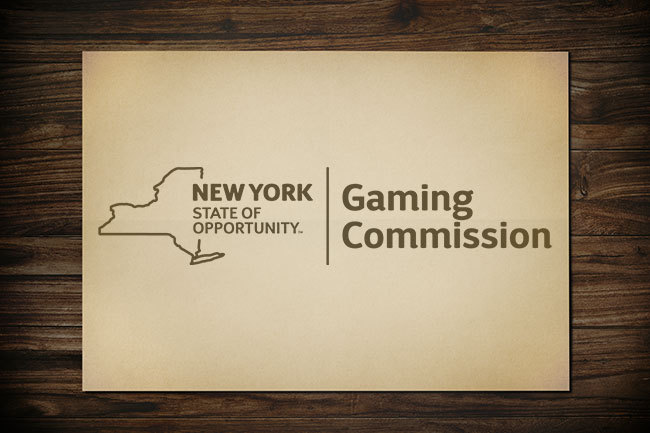 The Empire State is set to award three casino licenses in downstate, as commercial gaming was approved in 2013. Initially, those three licenses were on schedule to be issued in 2023, however, due to the unprecedented situation and lack of funds, lawmakers from downstate have voiced their support for the acceleration of the process. 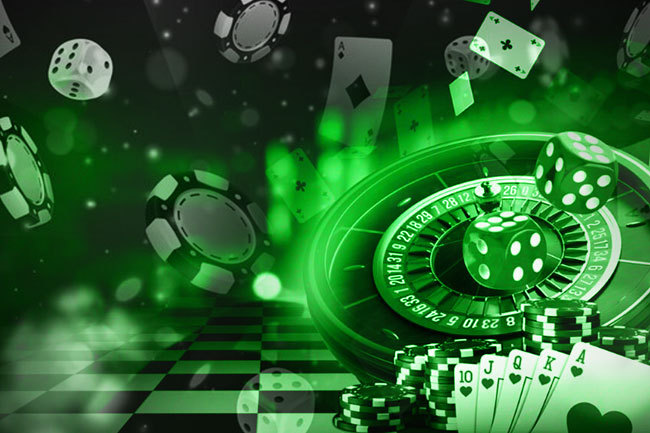 According to the commission, MGM Resorts International and Genting New York LLC are among the corporations that have submitted a response to the Request for Information. Currently, the companies operate Empire City Casino in Yonkers and Resorts World New York City in Queens, respectively. The two properties currently offer video lottery and electronic table games, and the companies would like to expand them.

Yonkers Mayor Mike Spano has sent a letter to the RIF, as a way to support the Yonkers gaming property. He commented that a fully-casino license would allow Empire City Casino to add entertainment, lodging, retail, and associated investments at the property. If awarded such a license the property would also be able to contribute larger revenue payments to the region.

New York City Councilwoman Adrienne Adams, D-Queens, has also submitted a letter to the commission, in which she expressed her support for Resorts World New York City to become a fully-fledged casino. Currently, the property is located at the Aqueduct Racetrack, and it employs over 1,000 union workers. With the license would be able to expand operations and provide even more work.

The three available licenses would be for New York City, the northern suburban counties, and Long Island. Other gaming operators that have also expressed interest in acquiring a license are Las Vegas Sands Corp., Wynn Resorts, Rush Street Gaming, Hard Rock International, and Bally’s Corp. Now, the commission will have the tough task of determining the three most suitable candidates.

Last week, became known that Rush Street Gaming, which is the operator of Rivers Casino & Resort Schenectady in upstate New York, is one of the companies that wants to get its hands on one of the three licenses. The company is optimistic about its chances and it believes that it can use the success model from its upstate property to achieve the same results downstate.

One for the Future

Additionally, former casino analyst and now money manager Jason Ader has also filed its proposal for a casino in NYC. The suggested property is expected to cost around US$3 billion, as it would be futuristic and innovative equipped with the largest cryptocurrency trading floor in the world as well as a landing pad for flying cars. The submission comes in a collaboration with Japanese gaming leader Universal Entertainment Corporation.