This year, the New York Racing Association will again be incentivizing its Turf Triple series for fillies by providing exceptional bonus opportunities at the meets at Belmont Park and Saratoga Race Course. The association informed that last year’s “New York Stakes Turf Bonus” and “Flower Bowl Bonus” will make their return for this year’s meets at the two tracks. 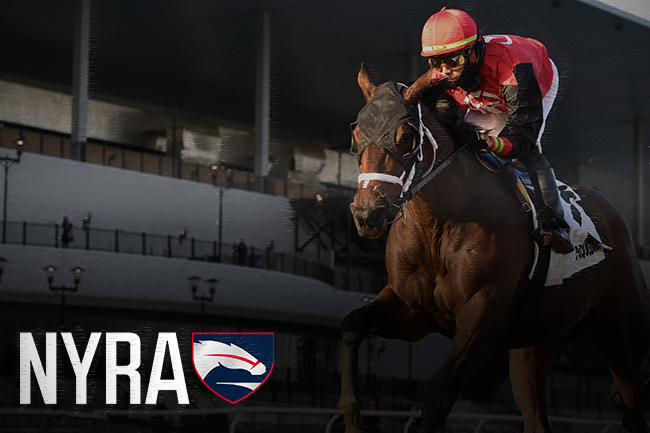 The “New York Stakes Turf Bonus” and “Flower Bowl Bonus” were first introduced by the association during last year’s meets. The bonuses are an incentive for horse owners to participate in the prestigious Turf Triple series for fillies. The competition was debuted by NYRA back in 2019, and its purpose is to determine the best 3-year-old turf runners in the country. 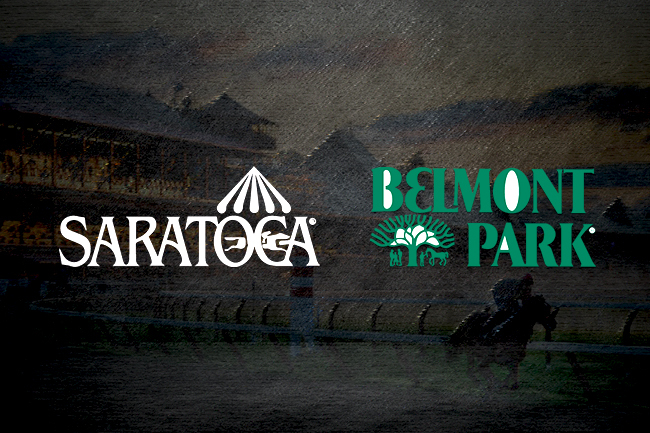 Frank Gabriel Jr., NYRA’s senior vice president of racing operations shared that the association is delighted to be able to offer the bonuses again to the past filly Turf series winners as they return in a competitive older filly and mare division. In his words, the association is always striving to attract the best turf fillies in the division and deliver exciting races to its many fans.

And the “Flower Bowl Bonus” will provide US$300,000 to the owner and US$30,000 to the trainer of any previous winner of Belmont Oaks, Saratoga Oaks, or Jockey Club Oaks, who gets the win at the Flower Bowl (G2T). This is an 11-furlong test for fillies and mares 4-years-old and up in September at Saratoga Race Course.

At the end of January, NYRA reached an agreement on a significant partnership deal with Caesars Entertainment Inc. The gaming operator has now been assigned as the official sports betting partner and official sponsor of the Turf Triple Series. Through the agreement, the operator would offer numerous sports betting promotions online and in-person at the two race tracks, and customers will have VIP hospitality access to the company’s premium loyalty program – Caesars Rewards.

Prior to that, the association announced that it will be renovating its famous Post Bar at Saratoga Race Course. The site will be now upgraded to a two-story entertainment venue, which will come with a bar and a suite experience with a panoramic view of the track named The Paddock Suite. It will be available to rent for groups and individuals.

Mayor Says All OLG Jobs Should be in Sault Ste. Marie
1 day ago
Views:65 Comments: 0