This week has been quite eventful for the New York Racing Association as besides announcing several new projects, the organization has also inked an official partnership with Caesars Entertainment Inc. The association and the gaming giant informed that they have signed a collaboration that will make Caesars Sportsbook the official sports betting partner and sponsor of the NYRA Turf Triple Series. 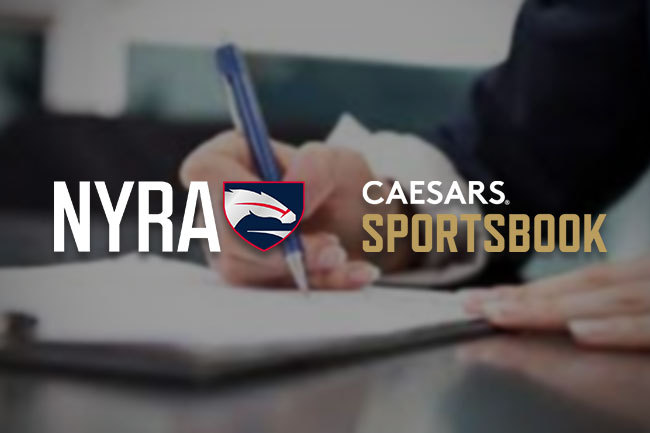 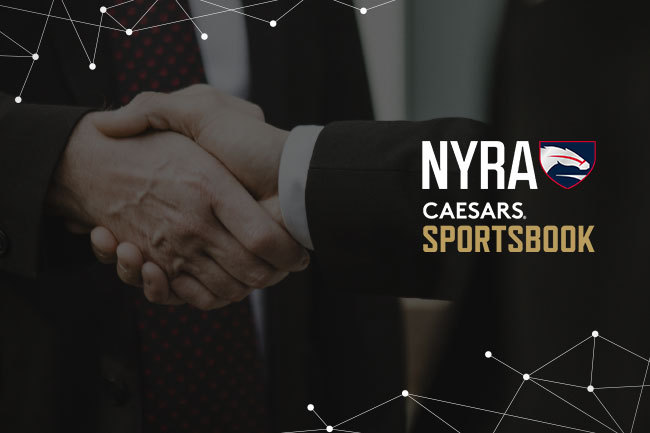 The deal will now make Caesars Sportsbook the title sponsor and official betting partner of the prestigious event. In addition to that, the sportsbook will also partner up with NYRA Bet, and offer its players sport wagering promotions and deals online, and on-site at Belmont Park and Saratoga Race Course. Patrons will also have VIP hospitality access to the app’s industry-leading loyalty program – Caesars Rewards.

Eric Hession, Co-President of Caesars Digital commented that this new marketing collaboration with NYRA will boost the company’s brand to NYRA Bets players, and bettors from the two racing facilities. Mr. Hession also shared that the gaming operator is quite delighted with the agreement and it is now looking forward to providing value to NYRA’s thoroughbred racing.

NYRA Chief Revenue Officer and President of NYRA Bets, Tony Allevato, praised their new partners Caesars Entertainment by saying that they have been a staple in the gaming industry. He explained that the association jumped at the opportunity of collaborating with the prominent gaming name and is now looking forward to seeing what the partnership will bring in the future.

In addition to sponsoring the Turf Triple, Caesars Sportsbook will be the dominant gaming brand on-site at Belmont Park and Saratoga Race Course during the spring, summer and fall. While at the same time proving fans with tons of marketing activations and promotions. Additionally, their app can be downloaded on both iOS and Android devices for placing wagers on sports.

Caesars Sportsbook is enjoying life in New York right now, as the operators became one of nine regulated sports betting brands in the Empire State. On January 8, 2022, the company’s app as well as DraftKings, FanDuel, and Rush Street Interactive were allowed to accept wagers online. For the first two weeks, the company managed to attract most of the customers via its hefty welcome bonuses.

According to the New York State Gaming Commission, the first two weeks of online sports betting in the Empire State were more than promising, as active operators have handled over US$600 million in bets. Caesars Sportsbook handled the largest volume of wagers with a total of US$257.6 million, with FanDuel at the second place which dealt with bets in the size of US$200.3 million.