Lotto MAX has once again changed the life of a lottery enthusiast with the help of its Main prize. October 29 witnessed the latest draw coming with lottery offering and it was a special one for one ticket holder. The Main prize of CA$55,000,000 could now be claimed by a single ticket sold in the province of Quebec. 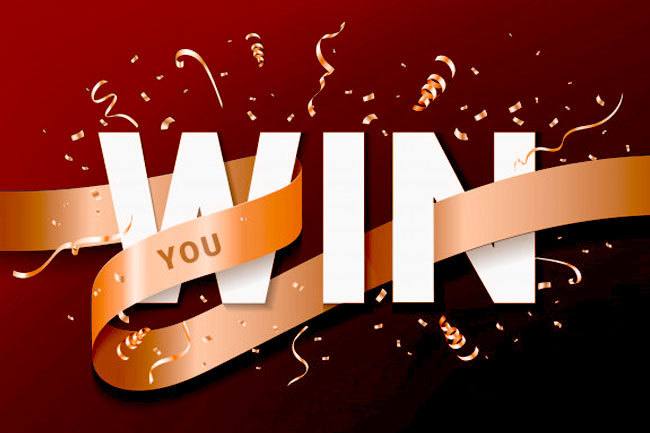 Every lottery winner looks forward to the day which will bring them good fortune and the stars will align for them. Many of them use the same number combination, in order to get to the big win and eventually become Canada’s latest lottery millionaires. One ticket sold in Quebec is now capable of making this possible for its purchaser. 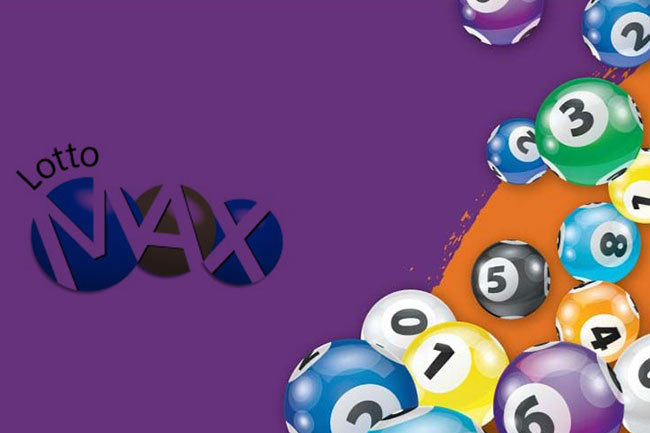 Whoever is in possession of the winning Lotto MAX ticket now has a total of 52 weeks to claim their prize and make the best of it by making all their dreams come true. The winner will have to take their ticket and validate it at the retail location where they made their lucky purchase. The clerk will get the chance to scan the ticket and confirm their win.

They will also contact Loto-Québec and confirm that the winner is ready to collect their Main prize. The numbers drawn during this most recent Lotto MAX draw were 19, 20, 23, 31, 37, 46, and 48, as well as the bonus one 50. Matching the main seven numbers was enough for one ticket to become eligible for the Main prize coming with the October 29 draw. These numbers might even have a special significance for the winner.

There was also a ticket that became eligible for the second-best prize coming with the Lotto MAX draw. It matched six of the seven main numbers, as well as the bonus one. This resulted in a cash payout of CA$1,082,506.90 which is expected to be bagged soon. The deadline for this win is also in exactly 12 months.

British Columbia Lottery Corporation confirmed that this prize will be claimed by a ticket sold in the province. This most recent Lotto MAX draw brought as many as five Maxmillion prizes, each of which amounted to CA$1 million. Two of them ended up being bagged by two lottery enthusiasts. One of them hails from British Columbia, whereas the other hails from Quebec.

It should be pointed out that the large interest towards this draw-based lottery action is about to bring a hefty jackpot this week despite the recent win. November 3 is set to see the upcoming Lotto MAX draw with a Main prize of CA$14 million coming players’ way. Projections are that many individuals will make their ticket purchasers ahead of the draw.

Lotto 6/49 was once again the hot topic, as its Main prize was also recently snatched. October 30 witnessed a CA$6-million Main prize coming with it and there was one ticket matching all six needed numbers. The ticket was sold in New Westminster, British Columbia. November 4 is expected to bring a CA$5-million Main prize, as well as one Guaranteed CA$1-million prize.