Lotto 6/49 has always been among the preferred draw-based lottery offerings out there, as it brings hefty Main prizes twice a week. Western Canada Lottery Corporation recently revealed that 19 coworkers hailing from Edmonton have become eligible for a cash payout of CA$1,000,000 with the help of a lottery ticket purchase. 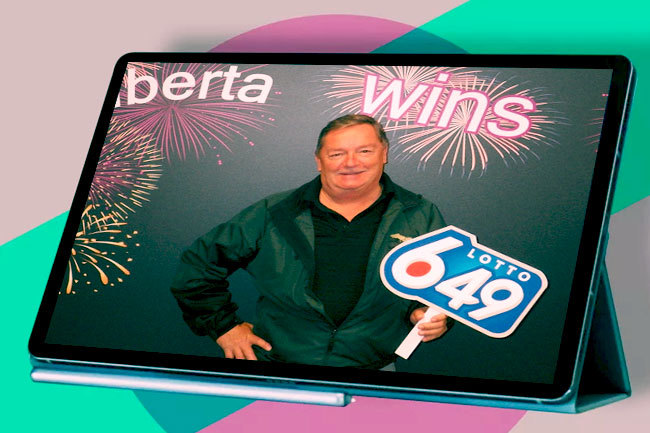 Lottery enthusiasts across the country purchase their lottery tickets with the idea that one day the stars will align and they will get the chance to bag a substantial jackpot. For a group of coworkers, this dream has come true, as their lottery ticket purchase ended up changing their life for good. They had been buying Lotto 6/49 tickets for a decade before they eventually became eligible for the payout. 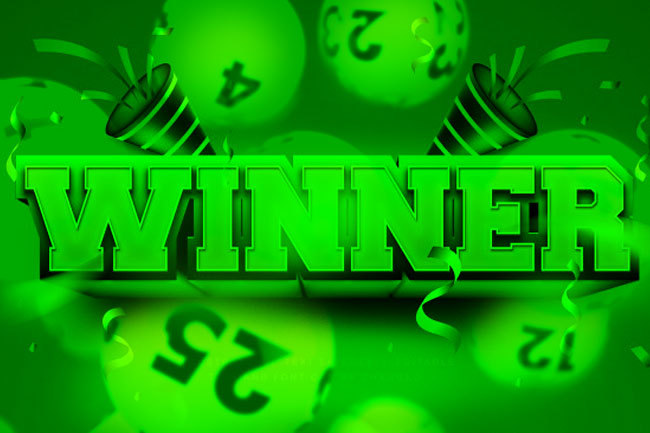 Richard Dempsey is the individual who purchased the lucky Lotto 6/49 ticket ahead of the August 26 regular draw. He was also the one who told his coworkers the good news that they are now winners and their life will change forever. Each Lotto 6/49 draw comes with a Guaranteed Prize Draw as an additional prize.

It brings several CA$1-million prizes and matching the number guarantees a hefty payout for the ticket purchaser. The lottery ticket was purchased at Andy’s IGA, 9106 142 S. several days ahead of the regular draw, following the rituals these workers had had for a decade. Once the draw came, Mr. Dempsey made his way to the same retail outlet and scanned the lottery ticket.

This is when he found out each and every one of them is much richer than before. Upon scanning the ticket, the player could not believe his eyes and comprehend the information. The Lotto 6/49 ticket was scanned a total of three times before the news finally sunk in. the store cashier was also there to verify that the lucky piece of paper is in fact a winning one.

When all is said and done, each of the coworkers is going to bag CA$52,631. The group of 19 individuals took its time to come to terms with the situation and learn more about the ways in which they can operate with their newly acquired fortune. Once that was done, the group organizer contacted Western Canada Lottery Corporation claiming that they have a guaranteed prize to bag.

Mr. Dempsey pointed out that for the time being, his planned purchases include the purchase of a new car and perhaps the payment of his mortgage. Traveling plans are also on the horizon, once traveling is safe once again. Other lottery winners are also making their plans for the future and all the ways in which it will change.

Playson Opens the Pyramid with Book of Gold: Multichance
1 hour ago
Views:8 Comments: 0