Single-event sports wagering is still considered illegal within the borders of Canada, but this situation might change in the foreseeable future. The five professional sports leagues to the likes of NHL, MLB, NBA, MLS, CFL pushed the idea with a recent statement addressing the issue. Prime Minister Justin Trudeau, Finance Minister Bill Morneau and Attorney General of Canada, and Justice Minister David Lametti received the statement. 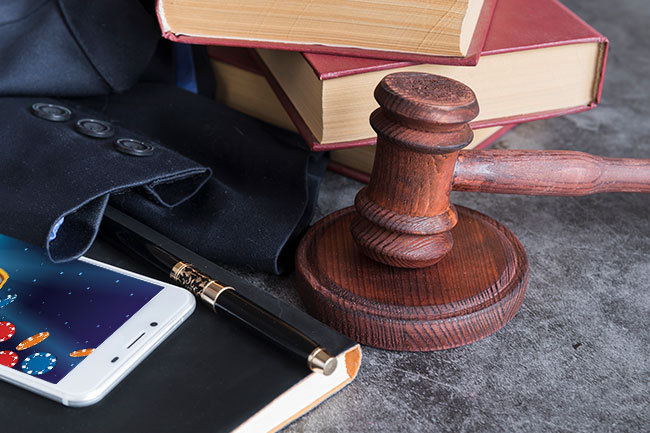 The leaders in the sports world in Canada want to see a change in the way sports wagering takes place in Canada. Gaming on single sports events should be permitted, as the professional leagues demand. This could happen with an amendment to the Criminal Code of Canada that will essentially decriminalize the gaming offering. 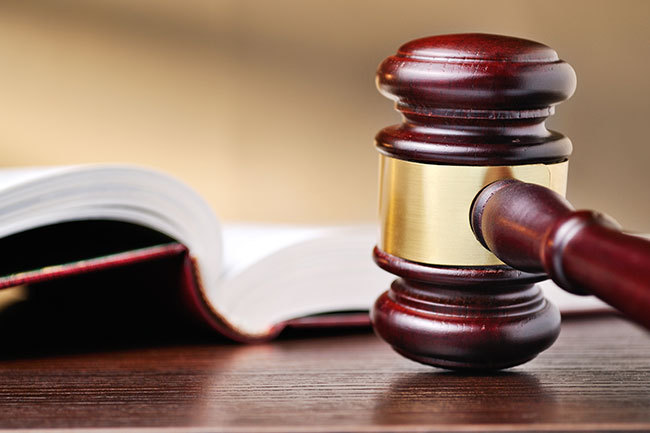 For more than a decade, various officials and executives have been making a push in this direction, as Canadians are still allowed to wager on a pari-mutuel basis only. The US is still working on its sports wagering field greenlighted in the spring months of 2018, but the field is taking shape and becoming more competitive with each passing day. In the meantime, Canadians work with what they have.

It is no secret that many Canadians cross the border in order to place a single-event bet in New York State, for example. States to the likes of Pennsylvania and New Jersey offer online sports betting too, further expanding the gaming offerings. This month is about to see the latest push in the direction of legal single-events sports wagering in Canada. The five professional leagues addressed the issue to the federal government.

Emily Hogeveen, the Senior Communications Advisor and Press Secretary for Ontario Minister of Finance Rod Phillips, recently made it clear that the field is rapidly growing in North America. However, it remains illegal in Canada and Ontario players seem to find other entertainment possibilities. Upwards of CA$10 million is wagered on illegal single-event sports betting over the course of a single year.

This concerning image alone has triggered a reaction from the five professional leagues seeking a change. Ontario’s provincial coffers are unable to bag this amount and distribute it across the communities or reinvest it in various local projects. Instead, the amount goes to offshore betting sites and illegal schemes on a local level. The Government of Ontario has contacted the federal government demanding a change.

Quite the support has been shown to single-event sports wagering. Canadian Gaming Association has also supported single-event sports wagering legalization within the borders of Canada that could happen in the upcoming years. The push has come from Kevin Waugh, MP for Saskatoon-Grasswood who introduced a Private Member’s bill living its third life.

This March saw the introduction of the Safe and Regulated Sports Betting Act in the Parliament aiming to make it possible for lawmakers to amend the existing Criminal Code. One of the main selling points for this push is the additional gaming revenue that will support Canada’s gambling field following the unprecedented lockdown. This move will also support the professional sports leagues.