Sports Wagering Sees Ontario’s Support, Up to CA$110M Annually Would Remain in Canada

Sports Wagering Sees Ontario’s Support, Up to CA$110M Annually Would Remain in Canada

Single-event sports betting could make its way to Canada in the foreseeable future if efforts towards its legalization continue. It was recently confirmed that Ontario Finance Minister Vic Fedeli has addressed the issue of regulating sports betting with a letter sent to federal Finance Minister Bill Morneau prompting him to work towards amending the existing Criminal Code of Canada. 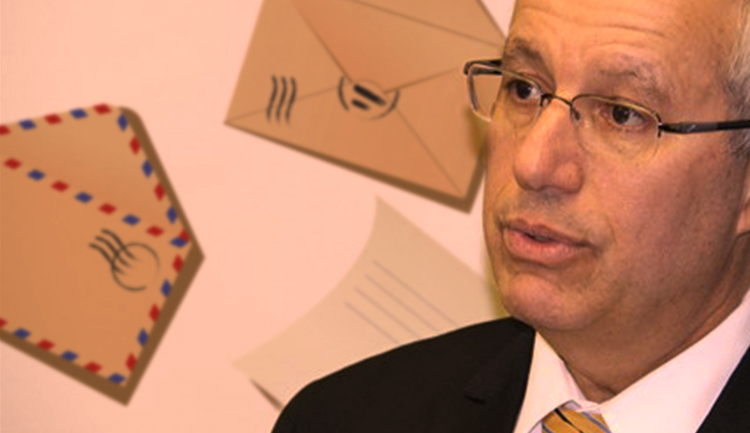 The conversation around single-event sports wagering in Canada has been heated in the past months, especially now that it is known that New York is working on its own set of rules regulating the field and shows indications that it could launch wagering on sports events in the next few months. Now the push has become even more eager, as Minister Fedeli wrote in a letter that the Criminal Code of the country should see amendments that could facilitate the activity. 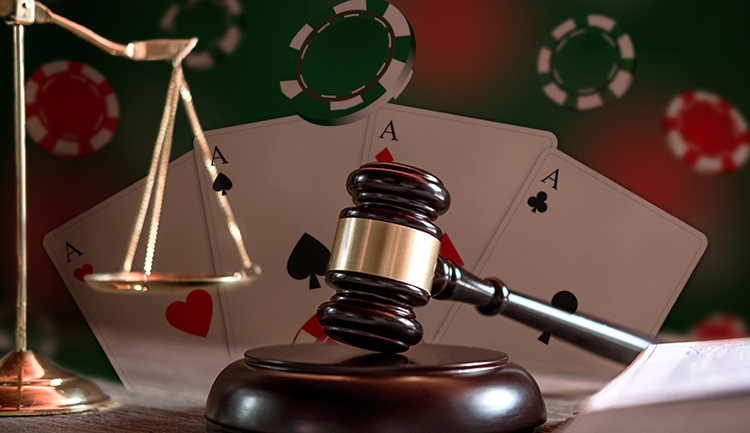 Minister Fideli pointed out in his letter that changes previously introduced by the US Supreme Court make it possible for states to make their own choices and introduce a set of rules that would effectively regulate the sector. Sports wagering legalization across New York and Michigan could threaten the Canadian gaming field as it renders it uncompetitive and attracts local players pouring their cash outside of the country.

Ontario is the province projected to feel the hit to the largest extent. Neighboring US states to the likes of New York, Michigan, and Minnesota are working on their sports wagering bills and could launch operation in the following years. Mr. Fedeli also pointed out that millions of Canadian dollars are currently poured into the grey area of illegal sports betting, as well as foreign online options offering single-event sports wagering.

When it comes to Ontario, solely CA$110 million miss legal sports betting and land straight into the pockets of illegal sports wagering. Once May 2018 saw the official scrapping of PASPA preventing states from legalizing sports wagering, major leagues to the likes of NHL, MLS, CFL, NBA had to update their position on the subject and take into account the changes and benefits.

Now it has been confirmed that the sports leagues support Canadian sports wagering as well, which could be possible with an amendment to the existing Criminal Code that would decriminalize the activity. Once all parties involved in the activity are protected and conditions for their participation are fair, there would be no issues for the single-event sports wagering to launch operation.

Commissioners of NBA, MLS, NHL, and CFL all expressed their support to this idea and readiness to facilitate the process to the best of their abilities. This would mean that the country is willing to keep up with the times and give green light to a more diverse gaming field that aims to meet players’ expectations and the overall demand.

It could be recalled that the last days of February saw Unifor Local 444 President Dave Cassidy also spoke on the subject with minister Morneau. A special delegation including Mr. Cassidy and National President Jerry Dias made its way to Toronto in order to discuss the subject and highlight the benefits of legalizing the gaming offering. Another delegation was also announced back then, this time making its way to Ottawa on March 4.