NetEnt is ready to transform the way online gaming enthusiasts spend their time online with the help of its brand new slot title. Street Fighter II: The World Warrior Slot is here to evoke nostalgia with the help of eight original characters many players associate with their childhood arcade gaming activities. Capcom’s original fighting game will be revived with hefty prizes. 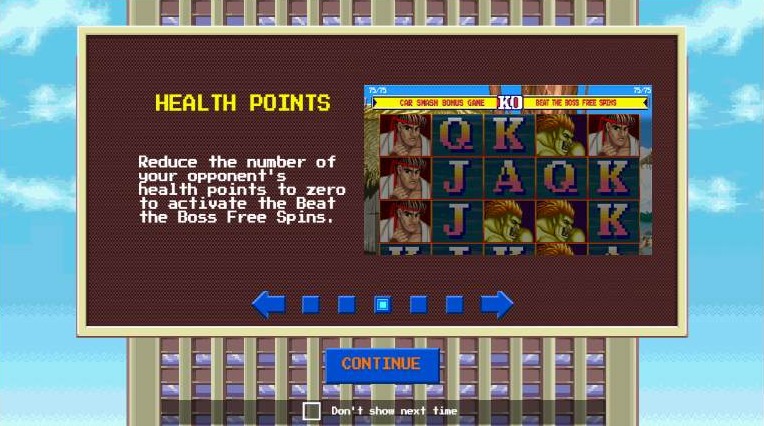 Online gaming is experiencing quite the surge of engagement, as more people find themselves drawn to the diverse gaming offerings available online and everything they have up for grabs. Many of them play with the nostalgia factor and attract players of a specific demographic. NetEnt is aware of that which is why it draws the ultimate fans of Street Fighter II: The World Warrior.

The new slot title fuses the world of arcade gaming with gambling and the element of chance. It is a 5×5 video slot that very much resembles the specific fighting dynamic of the traditional arcade title many players have grown up playing. At the very beginning of the gaming action, the player can choose one of the eight original characters available to represent them.

Once the game commences, the character has to fight with an opponent in a battle testing their strengths and skills. The reels are capable of determining who the winner in this battle is and who the loser is. The spin of the reels makes it clear whether the character suffers damages or not and winning combinations of symbols strengthen it. Along with the regular game, there are some additional second chances.

The Car Smash Bonus Game allows losing players to become eligible for a payout while showing their mighty force via their chosen character. Moreover, there is the Beat the Bosses Free Spins feature enhancing the gaming experience. It is available for the winner of the original battle between characters.

In it, players are invited to participate in a battle with four of the boss characters available and increase their own chances of receiving a hefty payout at the end of their gaming session. For the individuals that have managed to eliminate all four bosses of this free spins game then proceed to receive their World Warrior Champion title, as well as an additional cash prize.

It could be recalled that the original arcade game was originally released in 1991. It is the sequel to the renowned Street Fighter game issued in 1987 as an arcade sensation taking over the world. With its second installment, Capcom aimed to improve the command-based moves, as well as the six-button configuration and the combo system Street Fighter II is renowned for. This month has been a busy one for NetEnt.

The online gaming leader recently unveiled its Gods of Gold: InfiniReels slot title. It comes with an innovative approach to wagering, as players would now have the chance to witness as many bet ways as they like for an adventure that never ends. The new generation of online slot titles featuring the innovative mechanic is a 3×3 slot title.