NetEnt invites players on a journey of riches and splendor with the help of its latest slot title called Gods of Gold: InfiniReels. It comes with an innovative approach to wagering, as players would now have the chance to witness as many bet ways as they like for an adventure that never ends. Its portfolio could soon become even more exciting to online gaming enthusiasts. 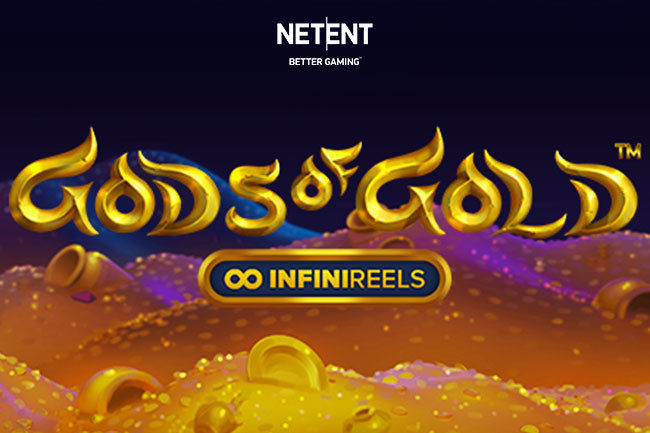 The past few months have witnessed a surge of online gaming, as more individuals make their way to the online gaming platforms and explore everything up for grabs. They seek entertainment, the sense of community, as well as generous cash payouts that could possibly change their life for the better. Gods of Gold: InfiniReels is the first slot title of a new generation. 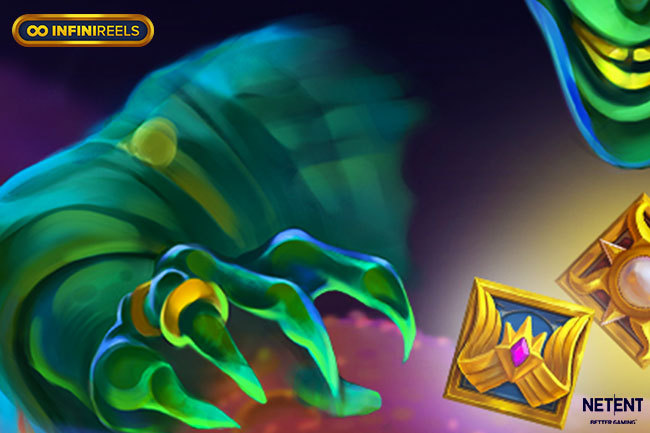 NetEnt wants to make it possible for players to experience as many chances of bagging a grand prize as possible while engaging in online gaming. This could be easily achieved with the new generation of online slot titles featuring the innovative mechanic allowing them to see unlimited number of bet ways while gambling. Gods of Gold: InfiniReels is a 3×3 slot title attracting players with its piles of gold.

It transports the player deep in the tomb of a King buried in the depths of Mesopotamia. This sets the tone for a game full of splendor and the sheen of gold hidden underground. Everyone making their way there would have the chance to experience infinite reels, re-spins, Wild symbols popular among the players, as well as multi-slams increasing the eventual payout.

At the very beginning of the gameplay, players have 27 bet ways, but every win is projected to add a new reel to the right side of the play zone on the screen. This, in turn, multiplies the number of bet ways, eventually making the gaming session even more exciting and lucrative. Upwards of three scatter symbols would trigger the Win Spins feature.

This month was a busy one for NetEnt, as it witnessed the inking of its agreement with Instant Win Gaming, another online gaming leader. The supplier of instant win games penned an agreement for collaboration, as a result of which more players had the chance to explore NetEnt’s portfolio. It is about to go live with Instant Win Gaming during the third quarter of this year.

A total of 21 members of the World Lottery Association and North American Association of State and Provincial Lotteries are going to have access to the new products NetEnt powers. The Progressive Play RGS is also projected to provide players with access to the extensive gaming products in question.

The beginning of May witnessed NetEnt’s entrance in the regulated online gaming field of Croatia. The first operators introducing their players to the new offerings were SuperSport, Germania, and Arena Casino and many Croatians have already enjoyed the innovative slot titles coming from NetEnt. Along with that, the operators also received new marketing tools enhancing their future operation.