NetEnt is ready to take players on an entirely new quest to the riches with its brand new offering called Gold Money Frog. Transporting them all the way to Asia, this new slot game is about to bring the delicate spirit of the eastern culture while promising generous prizes and opportunities of increasing one’s pile of cash during the gaming action. 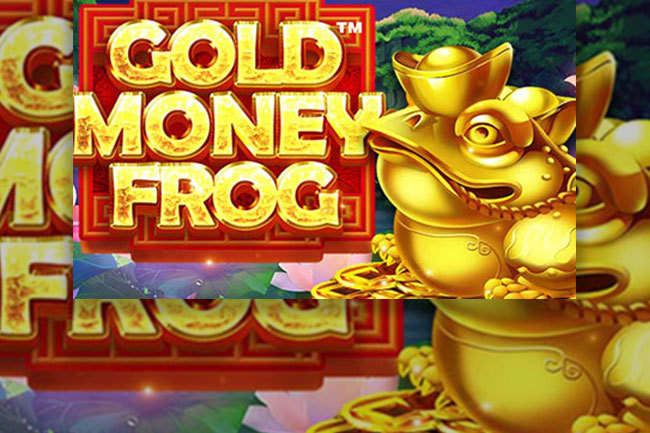 The exotic Asian world has always been associated with the ancient culture and all the symbolic meanings reminiscing on bygone times. Keeping good fortune by your side while gaming might be the way to go and Gold Money Frog promises this is the case. NetEnt wants to bring players closer to everything up for grabs, such as the three progressive jackpots there are. 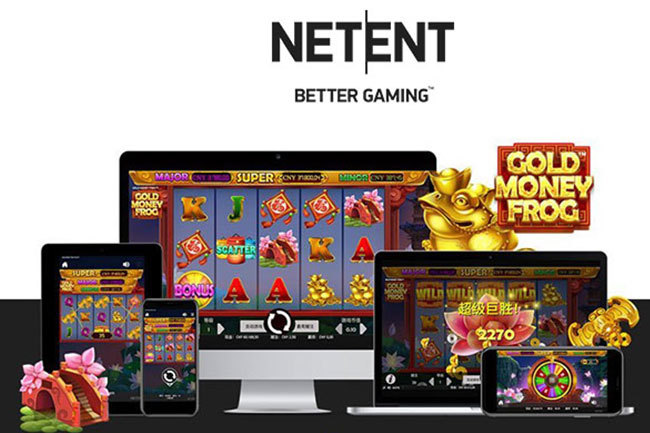 The year 2020 marks the beginning of a new decade and an entirely new chapter for the global gaming field. NetEnt wants to make the year even more special with the first brand new slot gaming title it reveals to the wide public. Gold Money Frog was recently added to the diverse portfolio for an Asian gateway to the riches. It brings three progressive jackpots with itself.

Players will have the chance to explore the various intriguing bits and bops around the slot machine title, as their main goal would be to find all sparkling trinkets of pure gold. The main screen features five reels of gaming action, as well as three rows spinning for the win. Players are in for a treat as there are many Wild symbols they could encounter, eventually multiplying their chances of winning grand cash prizes.

Moreover, players would also have the chance to enjoy other special symbols to the likes of Scatterwins and Free Spins for an enhanced experience. There is also a special Jackpot Bonus Wheel that would put their faith in the hands of Lady Fortuna for a truly randomized outcome fo the gaming action.

The Spirit of Asia

The three progressive jackpots up for grabs for the fortunate players range between Super, and Major, to Minor, each of them. As for the general player experience, people willing to spend some time with the Gold Money Frog would find themselves in a lotus garden for a tranquil time spent chasing the hefty jackpots. Targeting Asian players is a trend NetEnt would continue throughout 2020.

The gaming leader rang in the new year with two new additions to its team. Daniel Lechner and Armen Tatarevic joined NetEnt’s business development team at the very beginning of January. Mr. Lechner became Global Business Development Director, whereas Mr. Tatarevic became Head of Global Business Development. Both of them have an extensive career at rival gaming force Greentube, making them suitable for the positions.

December 2019 witnessed the introduction of NetEnt Connect, a platform bringing all online gaming offerings closer to players. The ultimate goal of this new platform would be time-saving, as well as gaming optimization, as new games would be introduced on a regular basis. For the time being, NetEnt Connect is in its beta version, as tests are still running, but it is projected to launch in the foreseeable future.