Relax Gaming welcomed 2020 as a special year of its gaming operation, as it marks the tenth year of gaming excellence for the leading company. Quite the achievements have been accomplished over a decade of gaming partnerships and innovation, which is a reason enough for a celebration. More than 100 operators on a global scale have preferred this online gaming aggregator for their future endeavors. 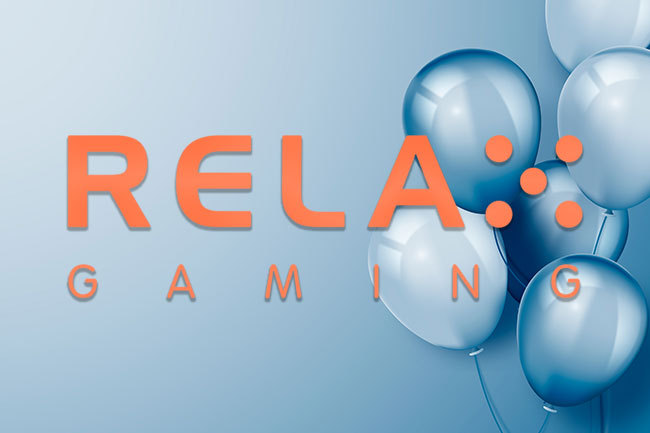 This month was a special one for the renowned online gaming leader, as it marks the tenth anniversary of gaming excellence and innovation for Relax Gaming. Ever since 2010, the company has been developing its potential and striving to attract new partners to its growing portfolio. Such an expansion is sure to bring new players ready to win more while online gaming. 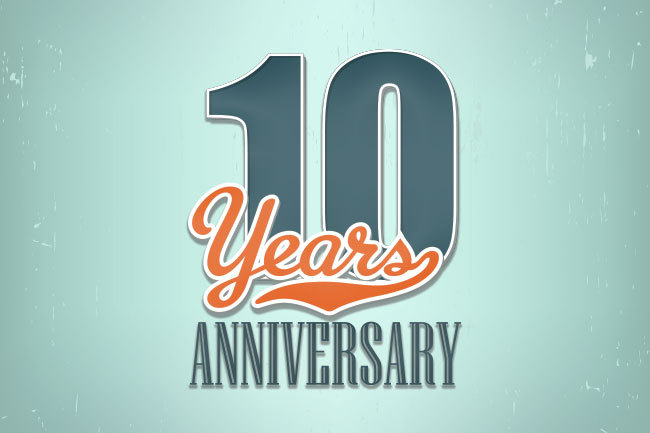 The first project Relax Gaming worked on soon after its official launch was a unique and specifically designed offering for Kindred, another gaming leader. Throughout the years, which product was able to attract the attention of players around the world, as well as recognition for its efficiency. Soon after that, Relax Gaming had the chance to work on yet another project for Kindred.

This was the Kindred bingo product, striving to enhance its portfolio and make bingo great again. Electronic bingo has been gaining more traction over the past few years and people appear to be drawn to this reimagines gaming classic. Kindred was also eager to showcase it as a part of its portfolio, powered by Relax Gaming. Some of the milestone moments for the online gaming provider have been its premium programs.

Powered By and Silver Bullet are the two main engines of its operation as an aggregator. The said partnership programs have been able to facilitate the collaboration between leading gaming providers for a more enhanced and diverse gaming future. Such collaboration makes it possible for the online gaming leaders to have their portfolio reaching new players and potential fans.

The beginning of March welcomed a brand new gaming offering by the popular Relax Gaming. Mega Masks is here to stay, as it would bring quite the thrill to players engaging with it. They are in for a treat, as they would explore the deep jungles of Guatemala. Players would have the opportunity to explore them and seek the treasure hidden deep within the thriving foliage.

The five-reel slot is expected to draw the attention of players with its 41 fixed paylines. One of the most exciting features is the Mega Symbol making it possible for the players to win more. Free Spins is another special feature of the gameplay that releases fireflies across the game screen. The Mega Bet stone is another added bonus to this game, allowing players to increase the frequency of the Mega Symbol feature.

In other news, Relax Gaming inked a new collaboration agreement with G. Games. The gaming developer would access the expanding distribution network of the Powered By partnership program. New gaming offerings such as scratch cards, single-player bingo, as well as keno. The gaming provider has joined leaders to the likes of Kindred and Lifland.