Casino du Lac-Leamy is the arena of a heated dispute involving Gateway Casinos & Entertainment and the security personnel taking care of the facility. The 90 individuals working as security guards on the premises of the casino complex seek fair working conditions and all the equipment they might need for their future work. Negotiations between the labor union protecting them and the casino management have gone south. 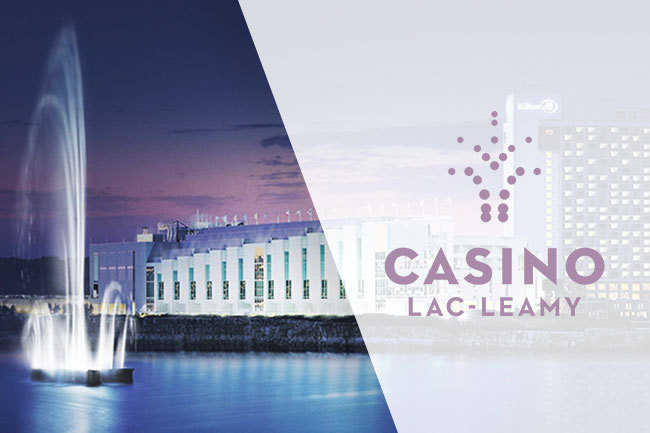 Ever since this spring, surveillance technicians and security guards have been seeking better working conditions and adequate payment that could be realized with a renewed collective agreement. April 1, 2018 saw the official end of the agreement directly affecting those 90 individuals. Canadian Union of Public Employees is the labor union protecting them and actively participating in the negotiations in progress.

Negotiations Fail to Give Results 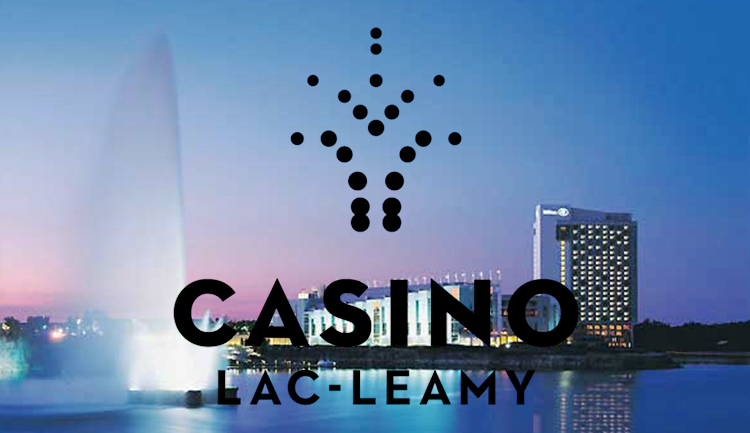 As it turns out, the workers have not witnessed the results they had been hoping to ahead of the negotiations start. They wanted to see complete transparency when it comes to the conversation, as the only way they could succeed it through frank dialogue. Instead, the union claimed recently that the negotiations did not go as planned and the results are far from the optimal ones.

Security guards and surveillance workers responsible for the security of Casino du Lac-Leamy claim their work is a more demanding one, as the casino complex features a club. This complicates their job and makes it a riskier one, as potentially dangerous situations could occur. The individuals want to see better equipment that would help them do their job better down the road.

It would also protect them better in the situation of an aggressive customer. Moreover, the employees taking care of the security of Casino du Lac-Leamy want to see improved internal security procedures and the introduction of more security guards. They would make work easier and more optimized in the long run. Workers report that the club is indeed affecting their job, as the very nature of their everyday tasks has changed.

It should also be taken into account that the numbers show that Casino du Lac-Leamy is the gambling location seeing the highest percent of intoxicated alterations on a provincial level. Meanwhile, the compensation they receive for their work is in need of an increase, as the reassessment done in 2016 revealed. Casino management did not confirm there is an underpayment issue and disregarder expressed concerns.

At this point in the conversation, a strike is possible. Talks about a walkout and taking matters to the streets were put on the table, as security guards are willing to use pressure in order to get what they deserve. The casino venue might experience turmoil in the future due to field cannibalization. Hard Rock Casino Ottawa has projected opening date sometime in 2021 and its casino operation might affect the existing gambling in Gatineau.

At the moment, the venue already attracts an even larger crowd thanks to a Christmas market. For the very first time, the capital welcomes a traditional Christmas market bringing the spirit of the holidays and drawing people from near and far with its traditional food offerings and mulled wine. The special market is located in the vicinity of Casino du Lac-Leamy.