Playtech’s Age of Gods (AoG) genre and series has spawned the tenth installment in the Omni-game progressive jackpot saga. Age of the Gods – King of the Underworld follows Lord of Lightning into a category the company is calling “bingo slots”. 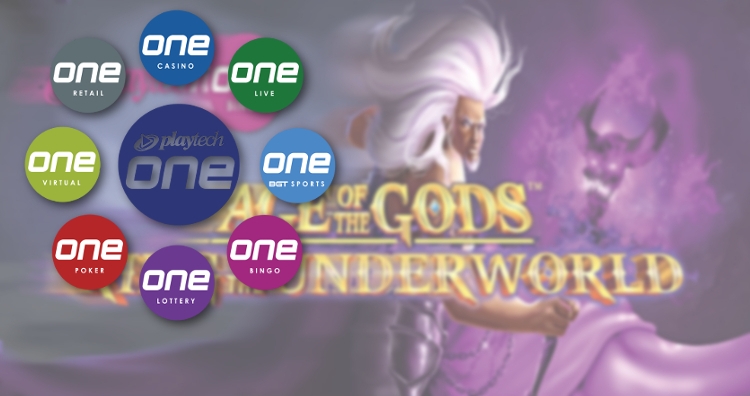 The game was created in the Playtech Bingo content studio. It’s unclear if the newest game shares in or participates in the Mystery Jackpot pool with most of the other themed games. Our guess is that it does not, and has its own progressive in common with Lord of Lightning – as both are bingo studio creations.

We get further clues in a statement from Angus Nisbet, Managing Director of Digital Bingo: “Age of the Gods is one of the biggest success stories in original iGaming content of recent years, so we’re delighted to bring the brand to Bingo. Our in-house team has done a sterling job in creating a game that captures the look and feel of the Age of the Gods series, whilst still offering a distinct appeal in its own right.“

Lord of Lightning awards a percentage of the progressive when five wild Zeus symbols appear on a payline. In that game, the amount you win depends on the amount you have bet at the time – this is not how the other Age of Gods slots award jackpots, more on that later.

If King of the Underworld maths indeed follow suit, the progressive is awarded thusly:

Developing Narrative in the Age of Gods Saga

The theme should be as captivating as any other in the saga steeped in Greek Mythology. Players will be on a mission to save souls with help of Zeus, the youngest son of the Titans Cronus and Rhea.

Look for reel symbols depicting the infamous Hound of Hades, Cerberus; Queen of the Underworld, Persephone; and Hermes, the Underworld messenger.

Wilds scatters and two bonus rounds feature in the new game.
Trigger The Gates of Hell bonus and choose a door to save a soul – may luck be with you as the wrong door will release the hound of hell and end the bonus round.

Three weaving goddesses of fate, the sisters Moirai will determine a player’s fate when they weave their magic in the Thread of Fate bonus game.

It will be interesting to see how popular the slots become on the Playtech ONE omni channel platform. 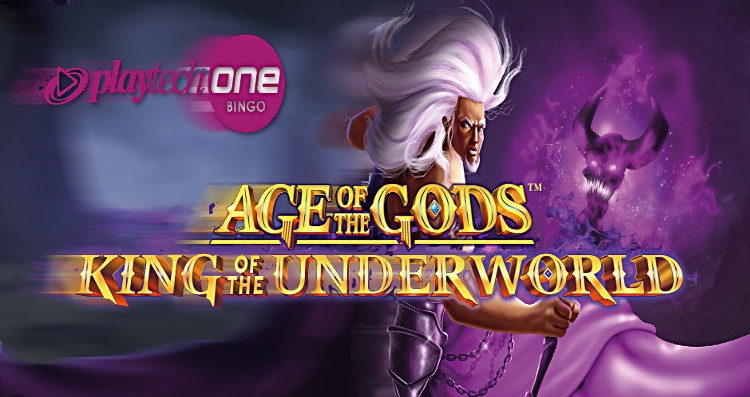 Previously released games, including Poker Twister and Age of Gods Roulette (Live), feed into and benefit from a progressive jackpot pool.

One thing all of the previous disparate games have in common is Age of the Gods Mystery Jackpot liquidity. 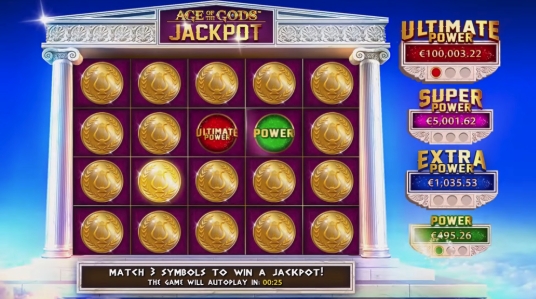 Jackpots grow with every bet made on any networked AoG game, anywhere in the Playtech network. Once a jackpot is won, Playtech re-seeds it at the above levels.

When the jackpot game is triggered, players have a set amount of time to reveal and match 3 symbols from a 4×5 grid of 20 shields. If no action is taken or the clock runs down, the game will reveal the predetermined win. At least one of the jackpots is guaranteed. Because all 8 non-bingo AoG games share liquidity the prize pools grow fast and fall to winners often. 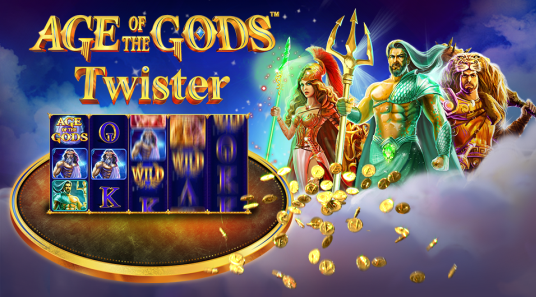 Players participating in Poker Twister, a winner take all three-player game, can also trigger the jackpot chance at random. Progressive contributions are made with a small percentage of each buy-in. Another jackpot, up to 100x buy-in can also be triggered randomly for any player.

When playing Age of the Gods Roulette a side bet must be placed in the bonus position for a chance to trigger a slot mini-game with 3 free spins and a minimum 100x guaranteed win. However, the big 4-tier jackpot can be triggered at random by any roulette spin in the main game.

Will The End of Summer Mean Fewer New Slots for Canadians?
3 years ago
Views:1465 Comments: 0