Casino de Charlevoix became notoriously famous for the tech-savvy Australian man who utilized two mobile phones with apps in order to calculate the chances of winning while he was playing at an electronic roulette, eventually attempting to bag nearly CA$50,000. The fraud took place in June 2017, but now he was found guilty of the fraud that he committed which is considered to be the first one of this kind in the area. 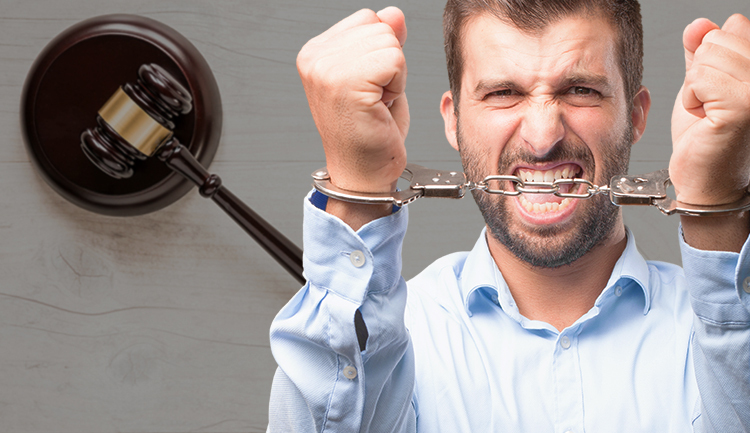 Casino venues are often considered a good target place for criminals willing to bag large amounts of cash and numerous Hollywood movies have played around with this idea. This has given many individuals the incentive to try their luck in tricking the house, such as the case with the Australian 23-year-old man who wanted to get richer without actually relying on his luck. Yujin Wu used two mobile phones that had special prediction apps installed on them in order to take advantage of the electronic roulette available on site, eventually winning big. 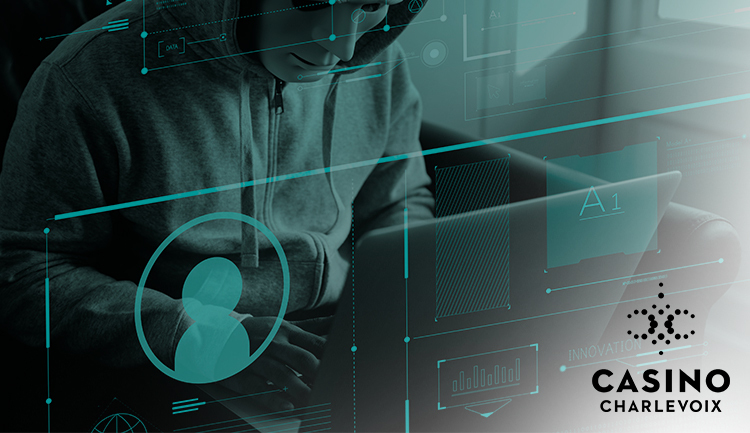 The premium casino venue is situated some 150 kilometers east of Quebec City which makes is a popular gaming location for enthusiasts in the area. Mr. Wu was one of the enthusiasts that could be defined as determined to win big cashes by tricking the system at all costs. The two mobile phones that Mr. Wu used with the prediction apps working in full throttle were connected to a Bluetooth headset that facilitated the entire process.

The trial against him commenced on October 16, 2017 and back then he was accused of cheating and fraud giving green light to an extensive trial that eventually found him guilty of the fraud reaching CA$50,000. He visited this particular casino venue several times in total and last time on June 22 he ran out of luck. Casino venue officials located him and questioned him on the nature of his gaming, which is when he admitted that he had been using prediction apps.

However, it should be pointed out that he did not consider his action malicious or wrong, pointing out in front of the officials that he had employed the same approach in other casino venues around the globe. Mentioning locations to the likes of Cyprus and Melbourne, he said that the method had not caused any issue neither with the authorities nor with casino management.

He Saw Nothing Wrong in His Actions

The turn of events he witnessed in Casino Charlevoix was unexpected for him in this sense, but things did not end with a simple questioning. He was taken to the Quebec City Detention Center and remained there until Justice Jean-François Emond of the Superior Court of Quebec ruled to give him a conditional release until the trial started in October.

The phone app he used utilized physics laws and estimation in order to calculate the particular area of the roulette where the electronic white ball is going to stop. He had to tap his phone every time the ball passed the number zero on the roulette. This gave him enough time to place his bet before the time was up, eventually winning CA$42,572.

For reference, he managed to bet around CA$356,484 over the span of the four days he spent playing. Now his passport is taken, essentially preventing him from leaving Canada, but this is not the first time he is accused of criminal activity. Several years ago, he was convicted of child pornography. After the ruling, Mr. Wu stated that his lawyer is going to look through the decision.