Google’s latest announcement that it will be making changes to their Play Store policies to allow legal gambling apps with actual money bets on Android devices. This change will see the legalization of gambling apps for Android users in 15 more countries. Up until this moment only Brazil, France, Ireland, and the UK were allowed to legally bet on apps from their mobile devices. 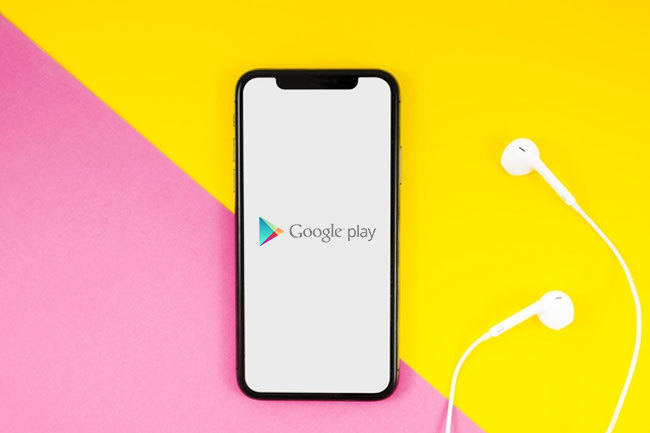 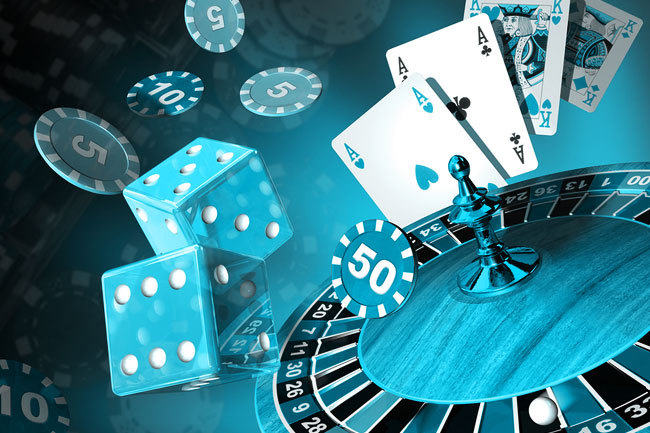 In order to release a gambling app for Android devices, casino operators will have to provide mandatory legal documentation for the type of game in compliance with the respective country’s laws and restrictions. For example, many countries will allow lottery apps only if they are under the provision of Crown corporations, which is not the case in the UK, where those apps are not limited to a government-run operator.

Releasing a gambling app will not be easy for all the game developers, since, in order to do so, the developers are required to pass an application process to acquire their gambling licenses. Meaning that if a developer is approved, then he has a legal certification to promote and sell the app in the respective country. Google Play Store already has a selection of games that require users to open loot boxes, also considered gambling.

Google’s change of policies regarding Android gambling apps will be without a doubt a huge boost for the Canadian gaming industry, which was already working on expanding their current options for online betting. Starting from March 1, in the territory of Canada, Android players will have access to online casinos, sports betting, and lottery applications. All of the three types will be allowed with the limitations of being run by a government operator.

Over the last few years, the topic of online gambling expansion has been brought up quite a few times. Canadian Gaming Association was a huge admirer of the idea of developing online betting even further and especially now given the unprecedented situation. Plus, the lack of operating real-life casino, which contributed to a very difficult fiscal year for the gaming industry.

Ontario authorities expressed their desire to establish an online gaming field to compensate for the non-operational land-based casinos in the region which are all under Ontario Lottery and Gaming Corporation’s provision. Due to the lockdown the corporation’s focus on improving their online platform, by offering different variations of the fan-favorite classics in lottery and betting kinds of games.

Players can also access the corporation’s sports betting section, where they will be able to wager on live sporting events. Ontario Lottery and Gaming Corporation’s online platform has undergone a complete overhaul, which made the website much easier to operate with, and provided a much better refreshed overall look. Making the gambling experience for the enthusiasts as good as ever.