Yggdrasil Gaming announced something new for the gaming enthusiasts ready for a challenge while gambling online. Multifly is the brand-new gaming opportunity transporting individuals to an exotic location where they could enjoy enhanced chances of winning big and riches galore. The new title comes just in time, as more people are expected to spend time home and they are in need of quality entertainment. 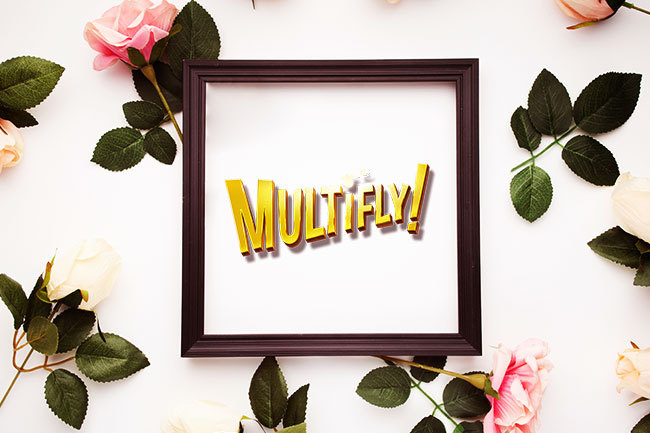 Players already acquainted with the diverse gaming opportunities this gaming provider brings to the table would be delighted to learn about the new gaming offering. It would transport them to the deep foliage of the jungle filled with riches and exciting challenges. The specific animals typical for the deep jungle would follow the players every step of the way to the biggest cash prizes. 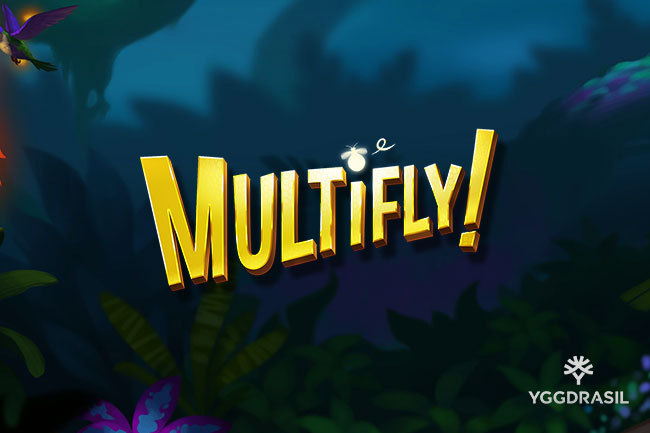 Have you ever wanted to explore a jungle filled with secrets and things waiting to be discovered? Yggdrasil Gaming might have just what you need for some riveting time spent amid the foliage and the tangled vegetation. Players are about to explore the jungle with the help of five colorful chameleons that have become professionals at becoming one with the jungle.

These animals are after the delicious fireflies encountered in the jungle, feeding on them as the time progresses. Along with the nutritional value those enchanting insects have for the chameleons, players would also benefit. The bigger the number of fireflies eaten by the chameleons, the larger the cash payout a player could expect at the end of their gambling session. Along with the special insects, the game comes with various added bonuses.

Dropdown Wins is one of the main selling points of the new Multifly online slot title powered by Yggdrasil Gaming. It allows some of the symbols displayed on the reels to disappear. Shortly after that new symbols fall in their place, as it is no secret that nature abhors a vacuum. The Wilds feature is also projected to make the gaming experience more riveting.

Multifly Teleports You to the Jungle

In addition to the aforementioned features, Multifly also comes with the MultiMAX added bonus that is capable of multiplying the cash rewards. Once it is triggered, this new feature introduced up to 5 different multipliers impacting the gameplay. As for the popular Free Spins, players would have to trigger three chameleon Scatter symbols, in order to reach the gratis spins option.

It could be recalled that the month of March has been especially productive for the gaming giant, as it introduced another slot title. The All Star Knockout game has been developed by YGS Masters, which is one of the most active creative studios teaming up with Yggdrasil Gaming. Players have already experienced the challenges presented by the five reels and 20 paylines associated with the gameplay.

The beginning of March also saw the Sliema-based online gaming leader implement its gaming portfolio with Bitcoin Casino. The popular The Royal Family slot title was seamlessly integrated in the existing platform, joining the remaining gaming opportunities Bitcoin Casino has up for grabs. It comes with 25 paylines available across any device the player might use. The five reels and Free Spins it comes with, make The Royal Family even more intriguing.