Yellow Road Casino wants to go above and beyond when it comes to its new The Lounge entertaining patrons on a daily basis. The sports wagering lounge recently announced a brand new eSports tournament that would transform every Wednesday from here on out. The Madden ’20 Tournament is about to have its first edition on November 6, offering players a taste of competitive video gaming. 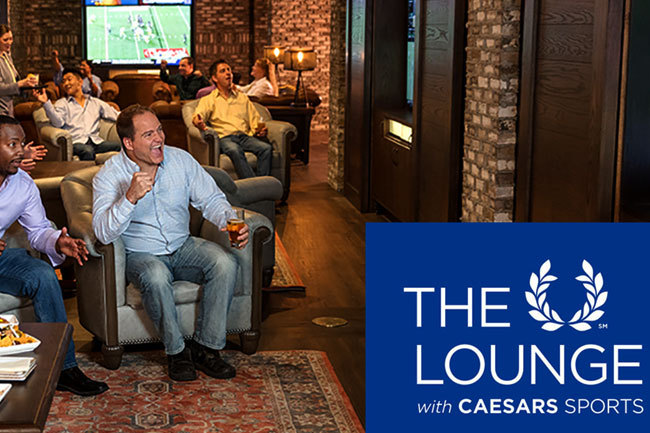 Yellow Brick Road Casino cut the ribbon of its brand new sports wagering lounge on September 4, just in time for the official start of the NFL Season with its live betting opportunities galore. Wagering enthusiasts of Chittenango were eager to be the first to experience the premium The Lounge powered by Caesars Entertainment. Ever since then the special zone has welcomed quite the crowd of bettors always ready for something new. 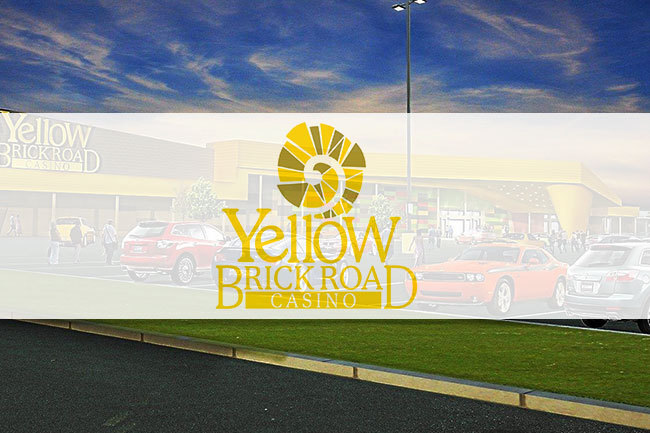 Oneida Nation of Indians once again proved that it is here to cater to the preferences of players. The rich schedule of its premium sportsbook would feature an eSports tournament happening once a week – every Wednesday. The only exception would make Christmas, as no cash prize beats time spent with your loved ones.

In order to make the experience a truly memorable one, the tribal nation teamed up with UMG Media. The Calgary-based eSports company wants to increase the popularity of competitive video gaming tournaments, which would be possible via the wide audience present at Yellow Brick Road. Local NFL enthusiasts will have the opportunity to participate in the premium event hosted by the special entertainment zone.

Wednesday action is about to launch at 5 p.m. with a warmup period getting things started. An hour later, the tournament is scheduled to officially commence, offering all players an equal chance of winning big. Each fan willing to enter the race has to pay a US$10 entry fee. As for the prizes, they are more than motivating, as they would celebrate the three best performing players.

Winner Gets US$100, Two The Lounge Seats

Up to 16 players could enter the tournament every week, the winner among them bagging some US$100 in cash. In addition to this first-place prize, the player is in for a real treat, as they would bag two Premium seats at The Lounge that they could use anytime. This tournament comes with a consolation prize amounting to a US$50 free play.

As for the third-best player making it all the way to the end of the tournament, they would receive a US$25 free play. Oneida Nation of Indians touted the special zone ahead of its launch, but players later had the chance to experience it first-hand. What should be pointed out is that the sports wagering lounge is the largest one on a state level, covering over 8,000 square feet.

The 60,000-square-foot casino venue itself will be completely redesigned on the outside. In addition to that, the venue is also going to see the introduction of new restaurant and bar areas. Following four years of operation, the casino complex is in need of a makeover.

Yellow Brick Road Patrons Get a Taste of Esports with NFL Tournament
Nov. 6 Greenlights Gaming Action Winner Gets US$100, Two The Lounge Seats