Manitoba is ready to witness the positive boost of its greenlighted in-person gambling operation following months without gaming. McPhillips Station Casino was among the locations experiencing increased traffic over the past few days, as people queued to make their way in and gamble for the first time in more than four months. Masks were mandatory for every casino patron. 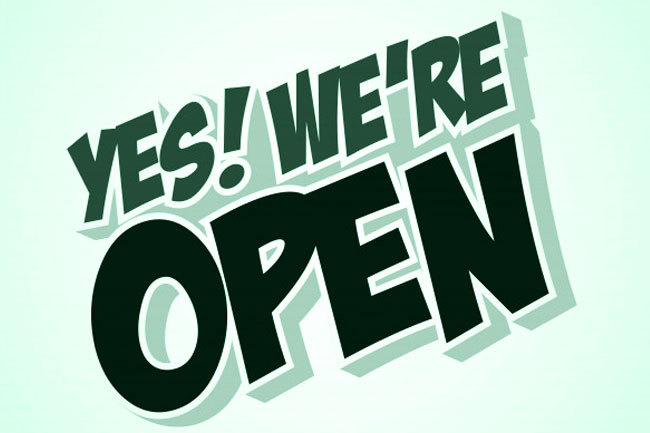 Ever since Mid-March, brick-and-mortar venues across Canada have been closed for business, and players had to rely on online gaming and lottery ticket purchases in order to get the rush of gaming in their system. McPhillips Station Casino and Club Regent Casino have also remained closed over the past weeks, leaving both casino staff members and patrons wanting more and anticipating the official return of in-person gaming. 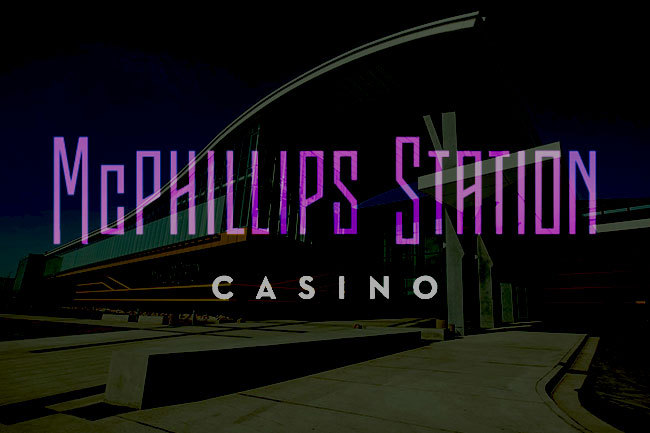 The two gaming hotspots in Winnipeg received permission to relaunch operation earlier this month and they were ready for the grand reopening on July 30. They had to close for business on March 17, but in the meantime during lockdown casino management was working on the various safety protocols that had to be implemented in order to facilitate their reopening once this is allowed.

Individuals making their way into the gaming hotspots will have to respect the physical distancing measures that have been implemented. They should also wear their masks at all times while gaming, as this will protect both them and the other casino patrons participating in gaming activities on the premises of the casino venues. This will make it possible for all parties involved in the gaming to feel safe and protected.

For the time being, local gaming enthusiasts will get the chance to experience slot machines gaming only, as table gaming remains unavailable. The latter gaming activity involves cars and chips, items that are constantly in the hands of players, making their disinfection more complicated and potentially putting players at risk. The congregation of players around the table is also a risk factor.

Local players will not get the chance to experience the thrill of live bingo of poker gaming at least for the next several weeks. Betting electronically is still available and players could enjoy that offering while the gaming field is navigating the unprecedented situation and coming up with the most appropriate approach to it. The two casino locations will also work with reduced working hours.

Across the week, players will get the chance to enjoy in-person gaming between 10 a.m. and 3 a.m. Locals should also keep in mind that the popular Shark Club Gaming Centre is now welcoming patrons as well. Individuals willing to gamble more can experience everything up for grabs between 12 p.m. to 10 p.m. on a daily basis.

People were waiting in line to enter the casino locations ahead of the 10 a.m. launch of the in-person operation. Casino staff members took care of the people waiting, handing out water bottles and fans, as well as the mandatory stylus pens that are used for the slot machines gaming, making it a safer one.