Problem gambling among seniors is a concerning issue that has been highlighted for many years now. The City of Toronto wanted to bring a positive change with a projected ban on money exchange during low-stakes bingo nights and more games, which ended up stirring the pot. Now the ban has been lifted until further notice, leaving players with 25-cent stakes on their preferred games. 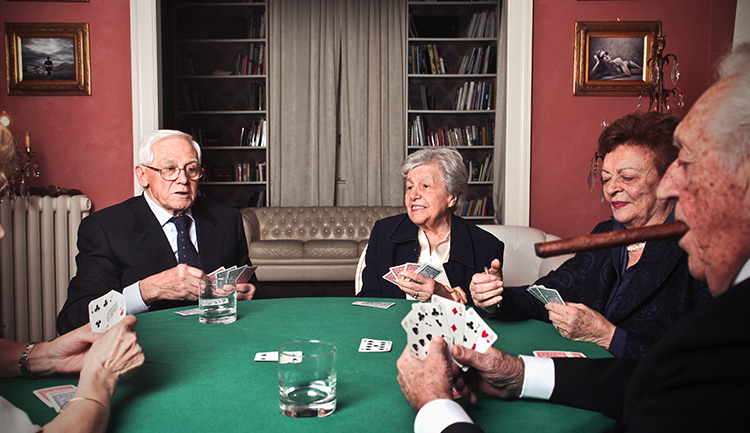 For many years now, seniors have enjoyed the opportunity to meet their fellows and spend some time together bonded by bingo activities on a regular basis. This is a social activity that invites them to diversify their day-to-day life and have something to look forward to. Activities such as low-stakes bingo, bridge, euchre, and cribbage are able to guarantee excitement for all seniors interested in participating in such organized congregations. 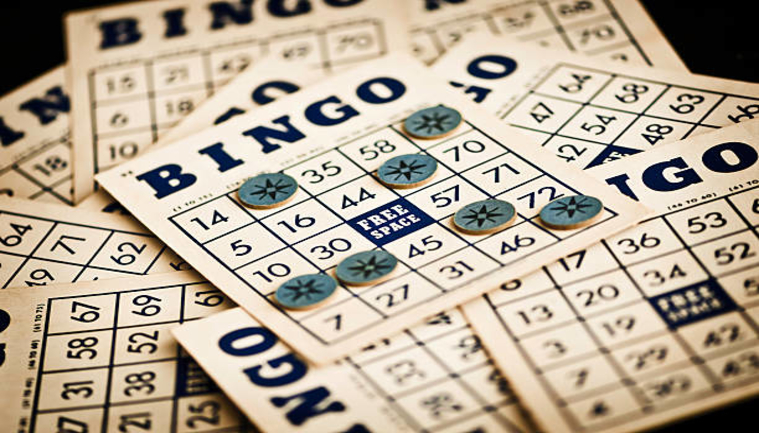 This is the situation on one hand, but there is always a flip side to it. Gambling among seniors has shown an increase in popularity, bringing with itself a surge of problem gambling concerns due to its regular nature and the percentage of their schedules it occupies. July 2 was projected to bring an official ban on all money exchange happening during senior gaming gatherings.

This radical move was quickly condemned by the people it was about to affect directly – the seniors. For the time being, a review is in progress across the City of Toronto and the evaluation is projected to offer an accurate snapshot of the current situation. During this review and the evaluation it could provide, all seniors willing to gamble will have the opportunity to do so with even lower stakes.

It has been announced that games could continue the money exchange with as little as 25 cents as an entry fee. It should be taken into account that up until now, this entry fee has been set to CA$1.25 per game. According to many bingo enthusiasts, this was what made the game so interesting and attractive.

Seniors showcasing their opposition to this entry fee reduction pointed out that regular bingo nights are something they all look forward to every week and the true gambling experience is impossible without cash involved. The CA$1.25 entry fee has been mandatory and it has remained unchanged for many years. This is why the sudden change comes as a shock to many.

Players hailing from Scarborough were also affected by the looming ban. In that area, euchre and bingo are among the preferred activities, making the change even more palpable. Many of them consider it an inexpensive activity that could fill a good three-to-four-hour quality time spent with their friends or meeting new people.

Toronto’s Parks, Forestry and Recreation Division announced the change of regulations that would bring the City of Toronto up to speed with the province. Due to the negative feedback it received, counteraction was supposed to happen.

The special review was launched following a conversation with the Alcohol and Gaming Commission of Ontario. The ultimate goal would be protected and content players and until then, the entry fee would remain 25 cents.