Wasaga Beach has been among the hottest locations ever since leading operator Gateway Casinos and Entertainment announced it received the licensing for construction in the area last October. Recently several complaints related to alleged conflict of interest emerged involving two members of the City Council and the future construction of the casino venue prompting the recent transparency disclosure. 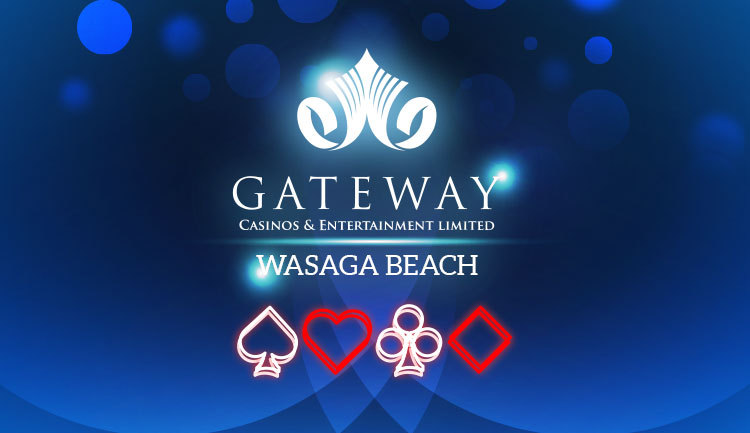 Casino operation has the potential to do wonders when it comes to a given city, as it attracts new potential players, as well as individuals interested in more family-friendly offerings. Gateway Casinos is well-known for its premium gaming experience which is always accompanied by an outstanding dining experience. However, the location of a gambling venue is also crucial and this was one of the concerns prompting the speculations surrounding Mayor Nina Bifolchi and Councilor George Watson.

Conflict of Interest Accusation Swirl Around 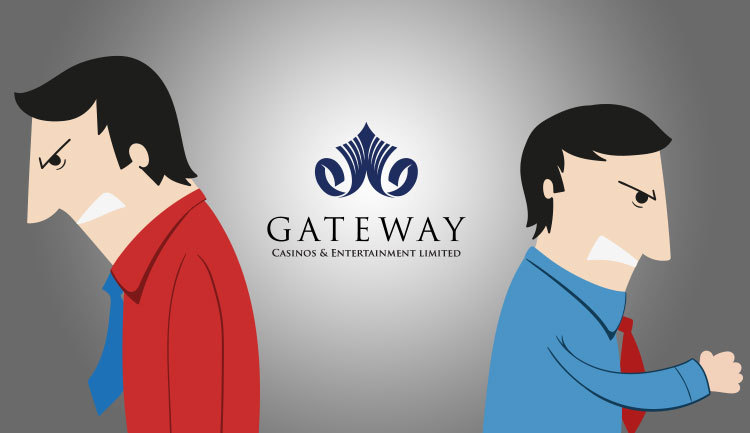 There have been some allegations revolving the Mayor and implying there is a conflict of interest. The formal complaint made with the Integrity Commissioner only recently claimed Mrs. Bifolchi’s parents oversee business located in the vicinity of one of the proposed casino venue locations. According to the complaint, this could be considered a conflict of interest and therefore should be taken into account by the Integrity Commissioner.

Tuesday brought the latest meeting of the Committee of the Whole that gave Mrs. Bifolchi the chance to defend herself and provide her point of view on the subject. She stated that this is not the case, as there are currently five potential parcels of land where gambling operation could take place in the foreseeable future. However, the ultimate decision depends solely on the casino operator and upcoming months will see its official announcement upon further evaluation.

In this sense, the Mayor expressed her opinion that her parents should not be held responsible for her involvement in the City Council, as this would leave a lasting mark on their business. In addition to this accusation, Councilor George Watson also felt the need to defend himself, as he is involved in the real estate business. Due to his occupation at the moment, members of the community have raised awareness that he might be in a position of conflict of interest.

The Integrity Commissioner, confirming that there is, in fact, no issue at present, dismissed such possibility. With this, the controversial situation was left behind, as the City Council members focused on more important topics, such as the draft budget for this year. It is going to determine the fate of many large and small projects within the community. In addition to that, a draft Memorandum of Understanding was also part of the discussion.

The draft came to the knowledge of Gateway Casinos, as it is directly related to the potential parcel of land that is going to become the new home of a gambling venue in Wasaga Beach. For the time being members of the City Council have not received information about the said Memorandum which prompted more questions during the meeting. It could be recalled that upcoming months mark a pivotal point of the project, as they are going to see the particular location of the new casino venue announced.

In the past locations to the likes of the waterfront area and the roundabout in the city have been mentioned as potential sites for development. Recently Councilor Joe Belanger stated that the new community hub in the downtown area of the city might be the most suitable spot for gambling operation, as it will complete the process of rejuvenation in Wasaga Beach. It will provide as many as 400 individuals with permanent job positions within the structure of the casino facility.

Loading...
January 23, 2019 Author: Yolina
PREVIOUS ARTICLE Money-Laundering Public Inquiry Might Be on the Way after BCGEU's Recent Push
NEXT ARTICLE BCLC Collaborates with City of Kamloops in Renovation of Both Buildings