The Supreme Court of Canada recently issued its ruling regarding video lottery terminals overseen by Atlantic Lottery Corporation in Newfoundland and Labrador. The class-action lawsuit against the Crown corporation was recently quashed and one of the two plaintiffs expressed his disappointment with the turn of events. Doug Babstock lost some CA$75,000 on the said machines over the course of eight years. 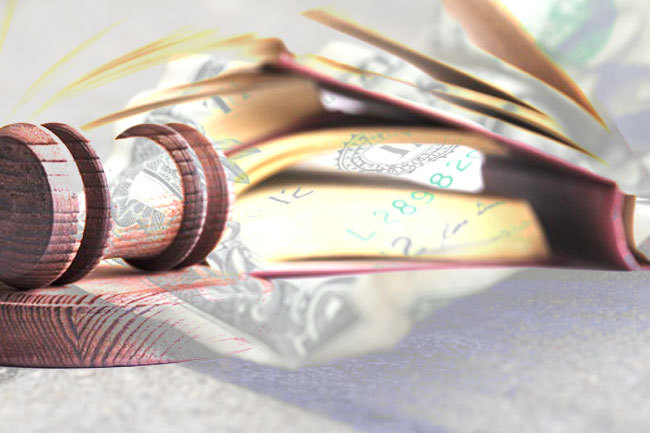 The riveting nature of the said gaming devices is renowned across Canada, as people of every province have had the chance to experience the gaming offerings in store. Video lottery terminals are often placed in bars or restaurants, aiming to attract a crowd of individuals seeking a quick gambling session while they are out and about. 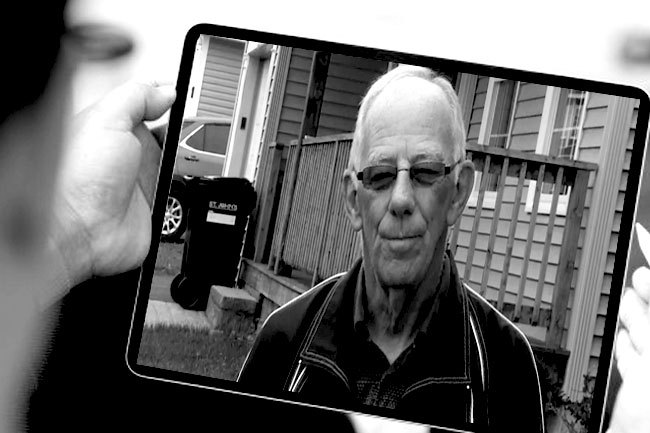 The instant gratification factor has drawn many players to video lottery terminals and their cash prizes up for grabs. Over the past years, about 30,000 individuals that have experienced their harmful impact on their bankroll have been seeking justice for the money they had lost while video lottery terminals gaming. Those individuals are residents of Newfoundland and Labrador seeking a change.

Mr. Babstock hails from Mount Pearl and together with Fred Small, he filed the lawsuit pointing out the devastating impact of VLT games on their lives and financial state. Back in 2017, the lawsuit received a class-action status and 30,000 individuals joined the efforts towards banning video lottery terminals and classifying them as illegal gaming devices. Their main idea was to protect gambling enthusiasts from further harm.

The two plaintiffs claim that the gaming devices offered by the Atlantic Lottery Corporation have deeply rooted deceptive nature and have addictive characteristics. Moreover, they say that the devices are misleading players, as well as being in direct breach of the Criminal Code in Canada. Atlantic Lottery Corporation is the gaming force that oversees the operation of these devices in the Atlantic provinces.

Plaintiffs wanted to see compensation for the cash they have burned through with the help of the VLTs. Mr. Babstock recently expressed his disappointment with the ultimate ruling of the Supreme Court. Back in the days, he was hooked on VLTs with a single CA$5 bet, because minutes after that he won CA$40. He revealed more about the most concerning period of his relationship with the popular gaming devices.

Once he retired in 2006, the daily gaming became more consistent and he knew he had a problem because he was hiding his gambling habits from his family and close ones. Over the course of eight years between 2000 and 2008, he managed to burn through almost CA$75,000 and he decided to take matters in his own hands and do something. Problem gambling counseling is what helped him.

For two years, Mr. Babstock battled his unhealthy relationship with gambling and tried to improve it. The Supreme Court of Canada pointed out in its ruling that the claims made by the two individuals affected by the gaming devices back in the days are bound to fail at some point and this is why they quashed the entire class-action lawsuit that launched in 2012.