With each passing day the possibility of a public inquiry across British Columbia seeking more answers and information on money-laundering’s true magnitude increases. Vancouver Councilor Christine Boyle made it clear that this Tuesday is going to see her motion at the Vancouver City Council seeking public inquiry support. In the meantime, British Columbia Attorney-General David Eby confirmed that the province is eager to see move in this direction, as it could be useful in the long run. 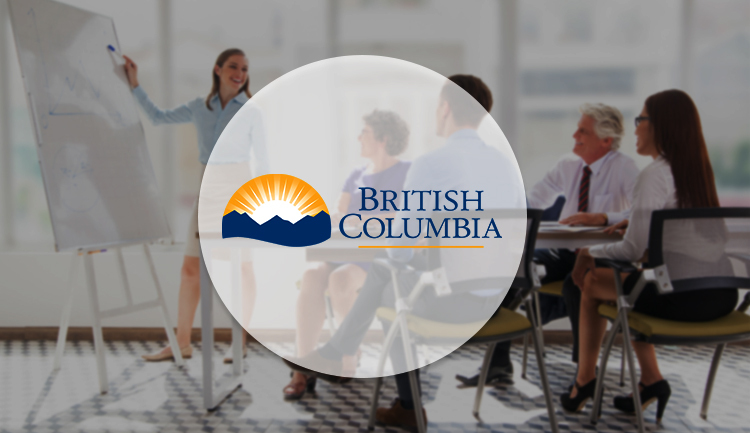 According to the latest estimations, the real magnitude of the money-laundering crisis in British Columbia could surpass the CA$2-billion annual mark, as every week reveals more details about the amount of cash washed via the casino, real estate, and racetracks sectors. Discovering information is not enough, as the community wants individuals and officials to take responsibility for their actions and inactions. A public inquiry could open the door for information flow that could have the potential to bring actual results. 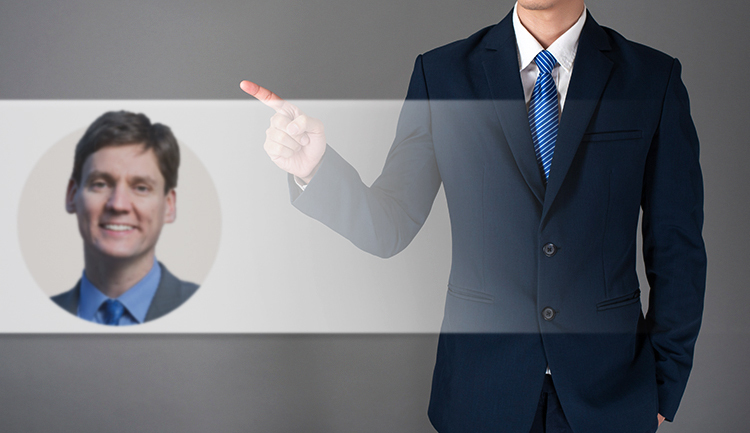 The last days of January brought the news that Coun. Boyle is planning to make an attempt at public inquiry support in the foreseeable future. Her ultimate goal is to introduce Vancouver to the overall wave of support backing the public inquiry movement. For Mrs. Boyle, this move would mean that Vancouver is willing to apply pressure and make public inquiry a reality that could facilitate the information flow from here on out.

Tuesday is projected to be the day when she will present the motion that would seek council members’ support. With their joint efforts, the west coast seaport and largest city in British Columbia could become substantial support of the general push in this direction. In addition to the gambling field, this motion also features links to the real estate field and opioid crisis taking more and more lives in its wake. Coun. Boyle stated that it would aim to have a good grasp of the entire problematic spectrum.

Within the borders of Vancouver only, the real estate field saw more than CA$1 billion of potentially dirty cash laundered. More and more individuals voice their support of this move and they demand answers, as discoveries reveal breathtaking figures that were allowed to be laundered by government-run casino venues across British Columbia. British Columbia Lottery Corporation oversees the operation of those venues and many British Columbians considered it to have ignored signals of money-laundering coming from British Columbia Gaming Policy Enforcement Branch.

Public Inquiry Could Get in Probes’ Way

The number of individuals seeking public inquiry and the chance to offer their piece of mind is raising by the day, something that British Columbia Attorney-General David Eby also confirmed recently. He pointed out that it is possible to happen in the foreseeable future, as his fellow cabinet members are aware of the support as well. However, the possibility of a public inquiry could get in the way of an ongoing probe conducted by British Columbia prosecutors.

Next few months are expected to see more work on the investigation and names that had allowed the illegal practice to continue uninterrupted could be held responsible for their actions. Peter German would also have to reach a conclusion on his ongoing investigation coming as a follow up on his original Dirty Money report from the summer of 2018. Ministry of Finance is looking into the true nature of the money-laundering scandal as of lately. The month of March is projected to see results and conclusions of most ongoing probes.