The Atlantic Lottery Corporation has officially begun its latest marketing campaign in order to attract new players in Nova Scotia. Reports coming out of the province suggesting that over 400,000 vouchers of the promotion have been delivered to local households. Individuals who used the voucher to create a new account will receive CA$20 gaming credits. 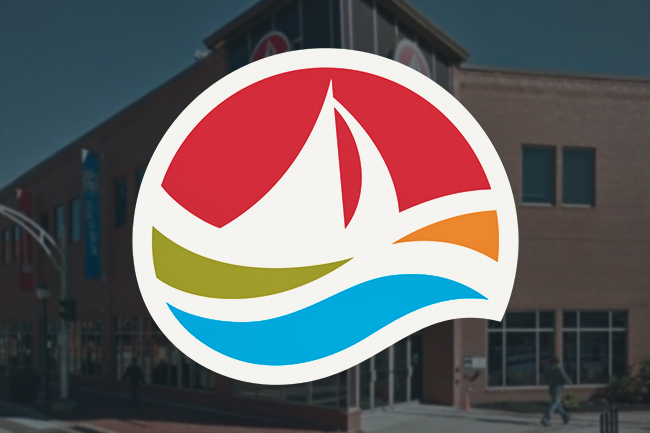 The campaign was considered rather controversial among locals who believed that it promotes irresponsible gambling as the credit would attract people who otherwise would not be gambling. And the promotion was branded as rather insensitive since many people are much more vulnerable to problematic gambling now due to the lockdown restrictions. 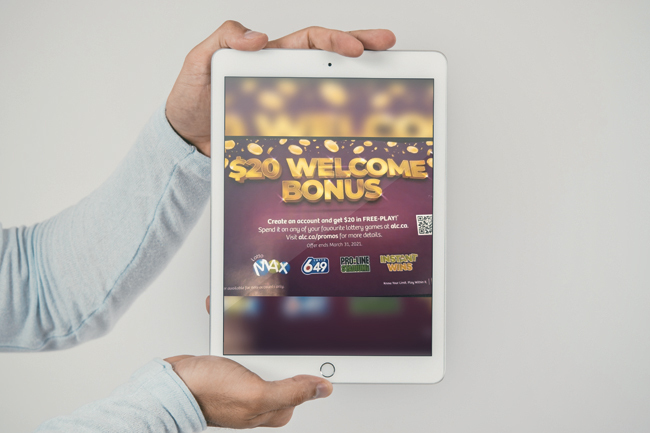 Tory finance critic Murray Ryan was one of the people that raised some concerns around the promotion of gifting CA$20 to Nova Scotian to gamble with it. He criticized the newest promotion of the Crown agency and explained that the targeted demographic is people individuals who are not actual gamblers and rather only wagering online only because they have received the credits.

Reports coming from the Nova Scotia gaming regulator that it had sent out over 409,314 of the flyers around the province’s households. Credits will be received by the player only if he or she is a newly registered user of the online platform and not an experienced player. The Crown agency stated that the promotion is certainly attracted players but refused further comment.

A spokesperson for the Crown corporation Jillian Moore stated that as a general practice the gaming regulator does not release financial data or results to the public about its marketing campaigns or promotions. But she added that there has been a significant increase in the player amount on ALC.CA over the last few months and registered accounts have doubled since April 1, 2020.

Ms. Moore insisted that the player’s health is of utmost importance for the Crown regulator as the website offers a set of player protections such as age and residency verifications. Additionally, there is a self-exclusion program for participants who realize their gambling has become problematic, deposit limits, time displays, and links to other responsible gambling materials.

Health Minister Zach Churchill has also voiced his concerns about the promotion and the intentions of the Crown agency. In his words the Atlantic Lottery Corporation has not discussed the matter with the health department, and that the organization will be contacted to discuss the matter. He concluded by saying that the department is alarmed that the promotion might be causing problematic gambling habits to some residents and there is a 24/7 support line available.

Previously, the Atlantic Lottery Corporation has faced more public discontent. This was after the Crown’s decision to launch an online gambling platform for the New Brunswick region. Many were worried that the additional free time that gamblers have now on their hands might be the reason for developing a compulsive gambling disorder. Another aspect that alarmed locals was the betting opportunity sizes as participants can place up to CA$100 on a single online spin.