Problem gambling is among the main issues linked to gaming and its many offerings could trigger unhealthy behavior in individuals with addictive tendencies. July 2 is going to see the official ban of money gambling during low-stakes bingo, euchre, cribbage, and bridge events frequented by seniors across Toronto. Seniors in the area expressed their disappointment with the turn of events and the new policy that would deprive them of the full potential of their preferred pastime activity. 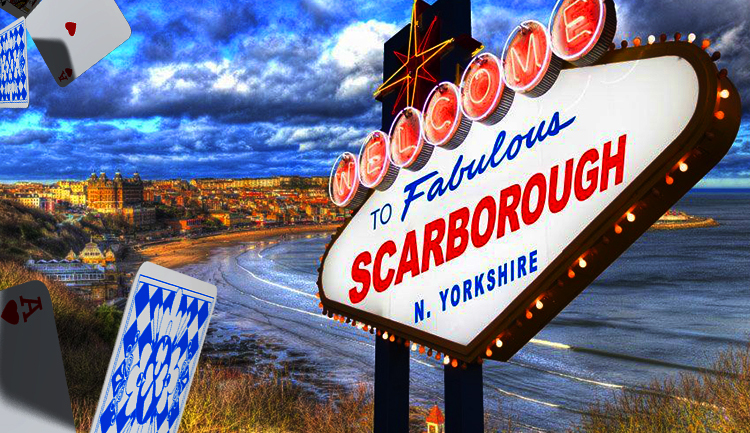 The City of Toronto wants to introduce healthier gaming habits to the local field while maintaining gaming available for people of legal age. Seniors are known for their drive towards bingo evening and congregations where they could meet their friends and like-minded people. Some of the congregations larger groups of seniors could be seen are the so-called older adults’ drop-in programs. Starting this Tuesday, however, they will be prohibited from taking money during them. 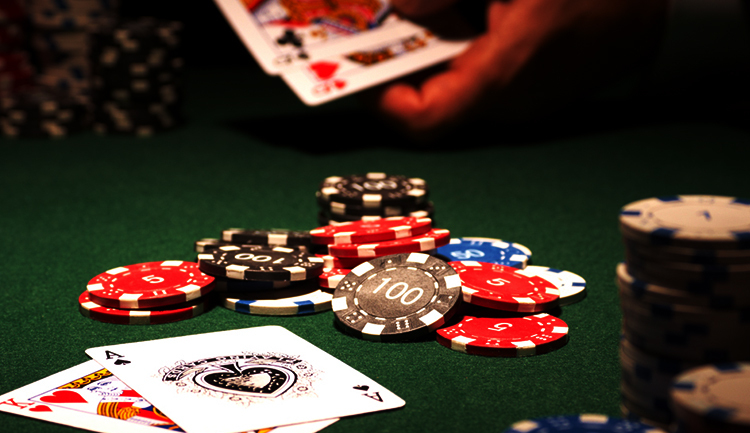 Elders are known for their social gatherings seeking the thrill of group activities and often times featuring the element of chance. Games such as bingo, cribbage, and bridge have the potential to offer them just what they need in order to make the time spent with their friends even more pleasant. Many Canadians state that this is the spark of joy they look forward to on a regular basis.

Drop-in programs have been able to sustain this practice for quite a while now and for many seniors, this is the perfect opportunity to spend quality time with people in real life. Problem gambling is a serious issue that should not be taken lightly and is something local officials are willing to work on. July 2 is going to see the official implementation of a new policy that bans money exchange during said programs.

Toronto’s Parks, Forestry and Recreation Division announced the change of regulations that would bring the City of Toronto up to speed with the province. It is also about to change the game in Scarborough, home of many of those gaming congregations.

No Money Exchange from Here on Out

The division announced the change that is going to come into effect this Tuesday, as something important that should be kept in mind going forward. All gatherings and clubs will continue existence and they will welcome seniors on a regular basis, but they would not feature cash payments of any kind. This move is concerning for both players and programs’ management, as fewer people are already attending them.

A significant reduction of bingo tables has been noticed in Leacock ever since the news about the new regulation, as people are discontent with it. Regular live events that have existed for decades and have influenced entire families would now be subjected to a change. Apart from being a vulnerable group that could develop unhealthy habits to gaming, the buy-in practice was also evaluated by the Alcohol and Gaming Commission of Ontario.

Texas Hold’em action offers seniors the opportunity to bet without limits, which eventually leads to money loss down the road. Concerns expressed point to possible surge in illegal gaming dens operation that would aim to meet players’ expectations for cash buy-ins, eventually harming the province. Casino venues would also become a tempting alternative.