Money laundering concerns are a widespread occurrence in Canada over the past almost a year especially with the recently completed reports on the subject, but the United States issued a position on dirty cash as well. The U.S. Department of State recently made public a report that highlights the shortfalls when it comes to the gambling, real estate, and luxury cars sectors and ranks Canada among the international laundromats. 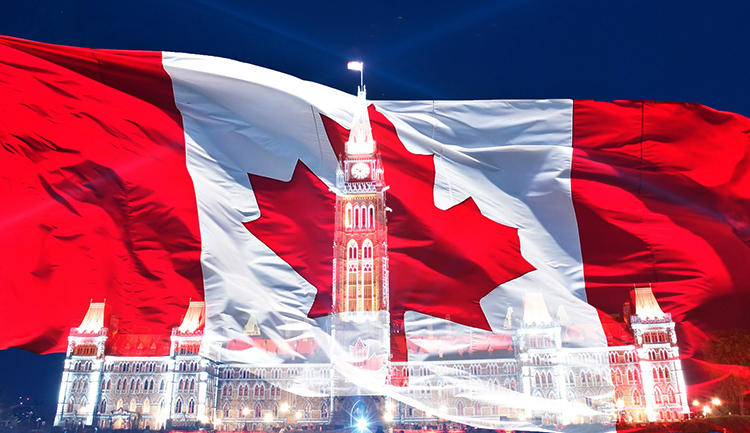 The 2019 International Narcotics Control Strategy Report became public in the last days of March and aimed to cast light on the way countries around the globe battle drug trafficking and illegal activities linked to it, such as washing copious amounts of dirty cash. During the research taking into account all tools used for washing illegally obtained cash, the report highlighted Canada as a country that provides conditions for money laundering thriving. 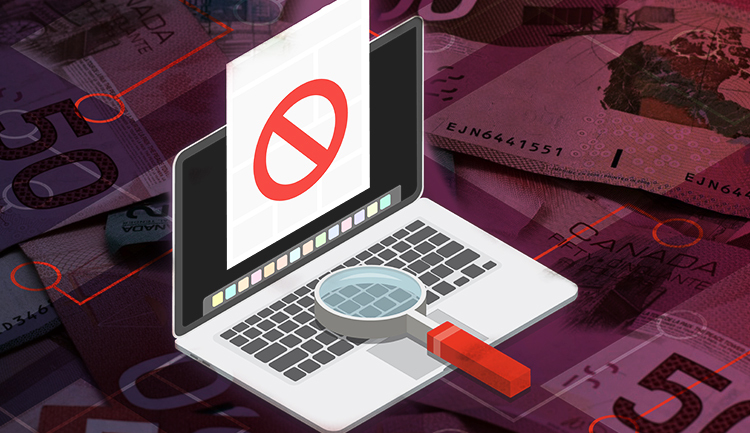 Some of the most vulnerable spots according to the report showcase nothing new and unexpected – those are the gambling field, as well as the housing market especially in British Columbia and Vancouver in particular. These markets have been closely monitored over the past months especially after the former Mountie Peter German report issued in the summer of 2018.

The recent report points out that they enable money laundering since the law enforcement efforts are unable to match those of the criminals. The relatively lax regulation was also brought to the attention of the U.S. Department of State. Criminal organizations have recognized the opportunity of washing bloodstained cash from fentanyl trafficking, a crisis that has taken the life of many people.

British Columbia casino venues have attracted the attention of usually Chinese criminals already deep in the drug trafficking scheme, as they offer a convenient spot for laundering. The report mentions the well-known third-party model, also referred to as the Vancouver model due to its area of implementation.

In addition to the sectors that are already eyed by Canadians as prone to attracting transnational criminals, this intelligence also highlighted weak spots in money service businesses, corporations located overseas, currency exchanges, among others.

There is also the issue with convictions related to washing cash obtained in an illegal manner. According to the 2019 International Narcotics Control Strategy Report, between 2010 and 2014, there were less than 170 charges of money laundering which actually led to a sentence. Regardless of the attentive eye on such occurrences, the report recommended that fortifying of law enforcement takes place.

It should be taken into account that the criminal activities were not in any way linked to Canadian officials, at least according to the information listed in the report. Measures have already been taken on a national level, as the 2019 federal budget would pour some CA$200 million into battling money laundering issues, focusing the larger portion of the investment in British Columbia.

Meanwhile, the B.C. government is already reviewing two new money laundering reports promising to reveal more about the real estate, horseracing, and luxury cars sectors of the province. Attorney-General David Eby is already looking into the subject and stated that the reports would be issued publicly as soon as possible, as people want to know more about the controversial topic.