The recent change of Gateway Casinos’ plans which will see a casino venue being constructed away from Western Fair District and its horse racing potential is still stirring the pot in the region. Now the Central Ontario Standardbred Association, as well as Ontario Racing have voiced their opinion on the subject, stating that the relocation will deprive Western Fair grounds of the financial support it needs. 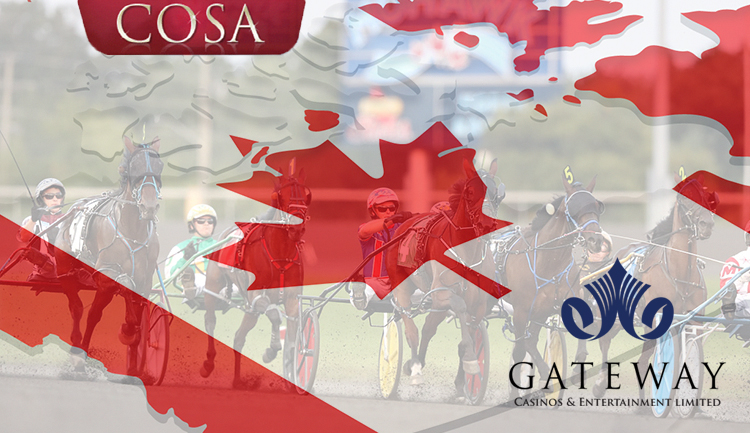 Ever since the casino operator first announced its final decision to construct its future casino venue in the South London area of Wonderland Road and make good use of the flow of individuals, London has been on fire with opposite opinions being expressed. The most recent statement in relation to the relocation came from the harness racing associations claiming that this change of plans has the potential to harm the horse racing field in London. 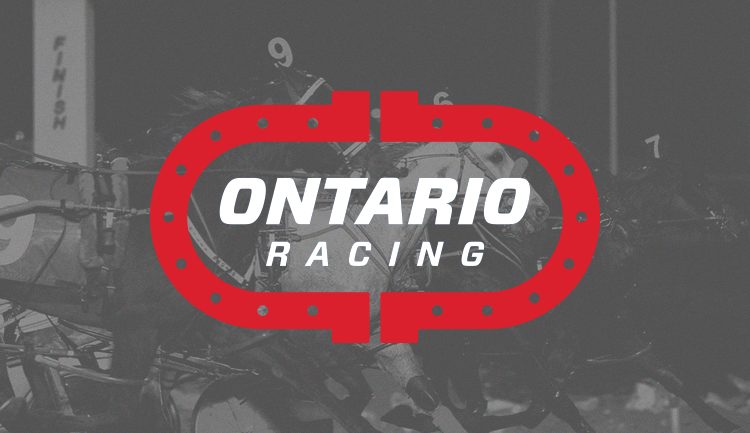 Taking away vital financing which had been previously discussed between the casino developer and the horse racecourse management, would have a negative impact on the local harness racing field and horsemen involved in it. Bill O’Donnel, President of theCentral Ontario Standardbred Association, stated that this decision has brought disappointment to the entity and is an unexpected turn of events after so many months of negotiations.

Shortly after the casino developer’s decision became known, Western Fair filed its formal request to the government demanding financial support which will guarantee London’s future harness racing operation. The organizations which issued their joint statement clarifying their position on the subject also voiced their support of the filing. Projections are that the government is going to back the horse racing future and ensure it will continue operation.

In addition to that, John Hayes, Ontario Racing Chairman stated that the harness racing location has been one of the trademarks of London and over the past years of operation it has sustained the local employment field. Many residents and members of the community are now part of the workforce and reduction of the financial support would mean a devastating hit and potential layoffs in the long term.

Soon after the announcement was official, Western Fair District President Hugh Mitchell stated that this turn of events is not unexpected, as the casino developer and operator had previously demonstrated difficulty agreeing with the proposed conditions for future operation and support of the Standardbred area via gaming revenue allocations.

The stalling negotiations were in progress for more than a year and by their end, Western Fair was already aware of the other options laying in front of Gateway Casinos. While harness racing associations and the very management of the harness racing location have expressed their concerns of the relocation of the CA$140-million project, local businesses stated that this change is not expected to affect them negatively.

Restaurants and retailers operating in the vicinity of the Western Fair grounds stated that not having a casino venue in the area will not reduce their customer flow. The main reason for this is that they rely on individuals making their way there because of the harness racing existing for years.

Loading...
PREVIOUS ARTICLE One Brooklyn Player Could Soon Have the $294-Million Powerball Jackpot All to Themselves
NEXT ARTICLE Caesars Windsor Workers Set the Mood for Strikes across Canada Teaching Us Never to Settle