Saskatchewan Liquor and Gaming Authority is striving to support the local communities welcoming regular gaming operation during these trying times. Existing VLT commissions paid to the locations hosting this type of gaming are going to be increased to 25 percent. The changes have already been implemented and bars and restaurants are going to see the positive impact of this. 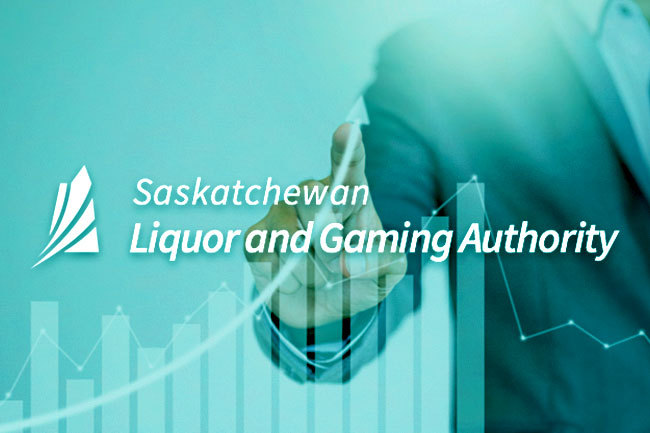 The temporary solution is going to strive to support the industry that has been struggling during the lockdown. Gaming operation across the province would aim to make it possible for popular locations such as bars, pubs, and restaurant venues to stay afloat. Up until this point, the Video Lottery Terminals commissions have amounted to 15 percent going to the host facilities. 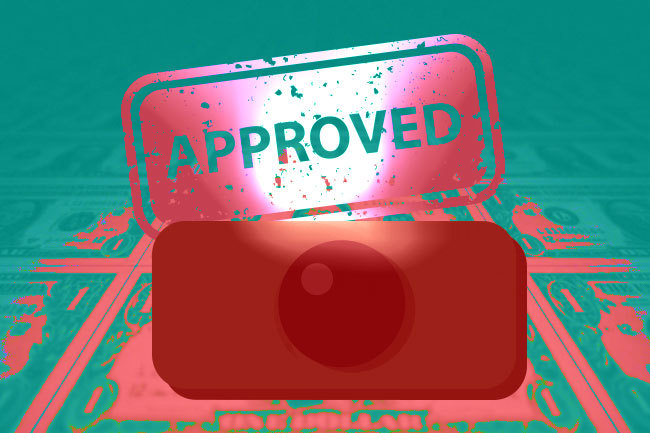 There are many ways in which gambling activities could support the host community and give back to it. Casino venues are renowned for their gaming revenue allocations making their way to the city coffers. Subsequently, this amount is used for various local projects and initiatives that end up further supporting the community. Now the gaming authority wants to further support the province.

Gene Makowsky, the minister responsible for the Saskatchewan Liquor and Gaming Authority, recently pointed out that this temporary measure has been thoroughly evaluated and considered the most appropriate measure. The additional financial support is projected to make it easier for the hotel bars and restaurant hotspot to continue their regular work following four months of lockdown. The 25-percent allocations from the gaming revenue of the VLTs will go straight to them.

It should be taken into account that this week is a special one, as Saskatchewan gaming enthusiasts now have the permission to give their luck a try on the popular Video Lottery Terminals. These electronic gaming devices have always been preferred by many players across the Canadian provinces, as they offer them instant gratification and a quick gaming session.

The easy access to them makes them so popular among the people frequenting bars and restaurants. More often than not, the money won at a VLT end up being spent at the very same location, further boosting its operation in the long run. Mr. Makowsky also pointed out that the temporary measure is going to span over the upcoming months of gaming operation.

January 3, 2021 is about to see the official end of the increase of commissions. Then Video Lottery Terminals will have to go back to the previous 15-percent allocations. There are some 4,200 VLTs currently operating within the province of Saskatchewan. As many as 228 communities benefit from their daily work and the prizes they are able to give away.

The financial 2019/2020 witnessed Video Lottery Terminals net income of CA$155.3 million. Now that this type of gaming has been greenlighted on a provincial level, players should be aware that all machines are going to be thoroughly cleaned and frequently disinfected throughout the day. Along with that, physical distancing is also going to be mandatory for their future operation.