Recent discoveries in relation to the money-laundering schemes across British Columbia highlighted a name that acted as a bright red flag for the gaming industry in the region. Paul King Jin mentioned several times in the notorious E-Pirate probe and was banned from casino venues still had the chance to supposedly wash some CA$4.2 million at River Rock Casino in Richmond over 2014 and 2015. 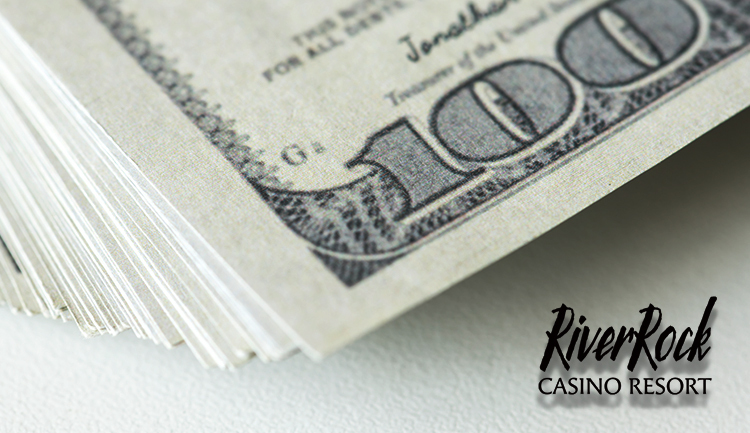 Over the past months, British Columbia has seen more revelations and scandalous discoveries related to money-laundering practices and casino laundromats than ever before, further boosted by the 1982 Access to Information Act. Every permanent resident of Canada of a corporation operating within its borders has the legal right to demand information on a given subject and obtain copies of records that are otherwise possessed by government institutions. These records often contain never-before-seen information that has the potential to stir the pot, such as the most recent one. 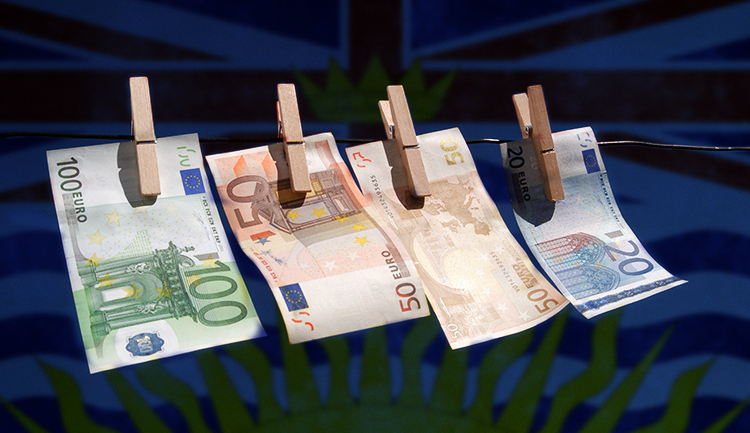 As it was alleged by documents that surfaced recently, Mr. Jin was allowed to pour in the millions of Canadian dollars in cash at the casino venue despite the fact that he was prohibited from entering the casino venues and conducting his business. British Columbia Lottery Corporation considered him an extreme risk type of individual which had prompted his ban in 2012.

It could be recalled that November 2012 saw the lottery corporation ban him from casino venues across the province, as he had previously breached the regulations and lent money with high rates of interest, among other violations. His loan business appeared to be putting both players and casino operators at risk, which prompted the eventual ban several months after the first signal against him was filed with Financial Transactions and Reports Analysis Centre of Canada.

In the past, Mr. Jin was among the moneylenders that supplied Asian casino patrons with cash for VIP casino action and he continued to do so even after the ban was already issued. River Rock Casino’s surveillance system has records of him fueling the casino activities of his Chinese customers. In this sense, it is safe to say that the casino management was aware that his operation continues despite the 2012 prohibition.

This particular casino venue witnessed a total of 28 cash transactions involving Mr. Jin and millions of Canadian dollars being exchanged in casino chips. What makes the ultimate estimation harder is the fact that he did not work alone, but with more individuals making cash deliveries as well. Once the management was notified about this illegal practice by BCLC, nothing changed.

Throughout the entire 2015 he continued cash loaning at the venue, supposedly raising the overall amount to CA$4.2 million. He utilized the already existing alleged scheme for washing copious amounts of dirty cash that implemented the third-party model. According to the previously issued information on the subject, the so-called loan-sharks were able to get their hands on bank drafts that were later on sold to Chinese high-rollers.

River Rock Casino became notoriously known for being a preferred location where duffel bags with thousands of dollars were delivered. According to the already familiar plan for action, Chinese VIP players utilized patron gaming funds in order to enjoy gaming offerings available on site at the expense of cash with a questionable source.

River Rock casino venue might have been able to see more than CA$5.3 million laundered via this scheme, the larger portion of it coming from Mr. Jin and utilized by his customers. Latest estimations show the overall amount of dirty cash laundered through British Columbia casinos is now well into the CA$2-billion range, prompting public inquiry.