Richmond is the next community that joins the rapidly growing number of cities supporting a public inquiry into the money-laundering crisis that took over the province and sectors to the likings of gambling, real estate, and horse racing. The City Council recently announced its support for the movement aiming to see public inquiry across British Columbia, as well as introduce crucial amendments to its regulation. 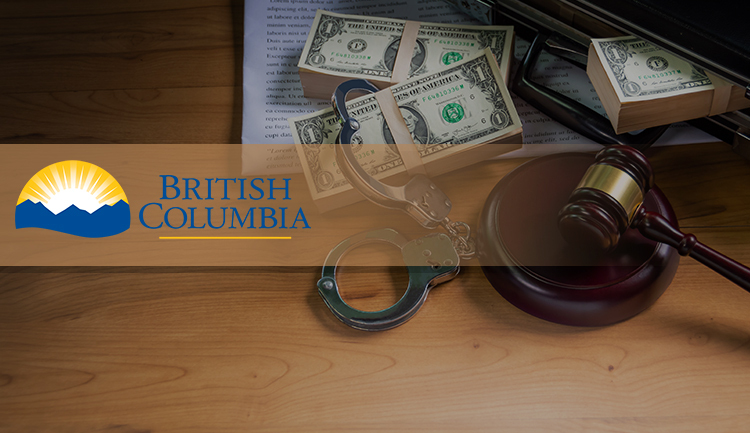 Money-laundering reports with colossal amounts of cash potentially surpassing the CA$2-billion mark have marred the casino field of British Columbia compromising its integrity. Because of this, community members are now seeking answers and are ready to help the government with their pieces of information. The possibility of a public inquiry is one of the highly discussed approaches that could bring more clarity and a better understanding of the problematic situation. Richmond City Council members announced their plan for action. 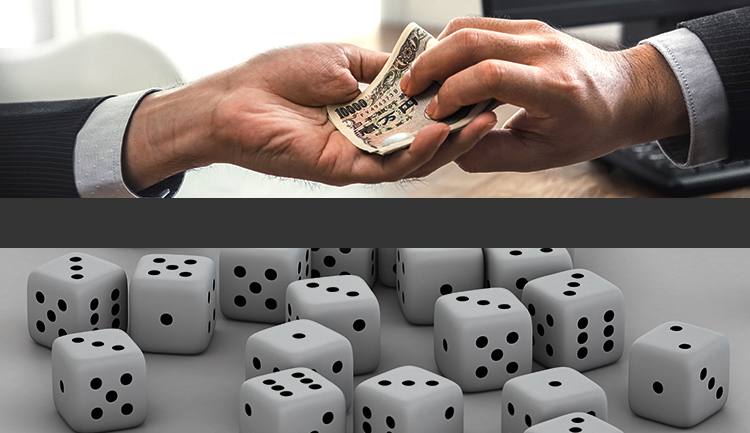 This week saw the official approval of several recommendations that would aim to take action towards minimizing the possibility of money washing and organized crime proliferating in the foreseeable future. Council members would refer the question to British Columbia’s government, demanding adequate financial support for the local enforcement. With the needed funds Richmond will have the ability to devise and introduce a working strategy for battling organized crime.

Evaluation of the current situation would be mandatory in this case, which is why the support of senior government would be needed. Transparency is also an important factor on every level of the government, as it makes the process more reliable and sustainable in the long run. Richmond would like to see the introduction of some changes to the existing legislation, seeking transparency when it comes to owning corporations or parcels of land. In addition to those reforms, the City Council also demands conversation with other gaming entities.

It was confirmed that the gambling operator Great Canadian Casinos received a special invitation to join one of the upcoming committee meetings and elevate the discussion to a more productive level. In addition to that, the Council members would also like to bring British Columbia Lottery Corporation to the conversation, as it could also shed more light on how money-laundering could be battled from here on out.

Richmond officials came to the conclusion that the local law-enforcement authorities lack the capacity to fight money-laundering of great magnitude that has been proliferating across the province. The support would have to come from the provincial government, as well as with the introduction of some local regulation changes. The Council would seek changes by making criminal records review mandatory for individuals and companies wanting to oversee businesses operating with cash.

This could prevent and minimize the devastating practice on a provincial level, as well as on community one. Richmond Councilors were also eager to see a decrease in the amount of cash individuals could spend at gambling venues. Richmond joins other communities seeking public inquiry, such as Vancouver which drew an expert from Quebec for consultation. This week Councilor Christine Boyle sought support from Port Coquitlam Mayor Brad West, as well as Simon Tremblay, former Assistant Chief Deputy for the Charbonneau Commission that conducted a public inquiry across Quebec.

The push in this direction is projected to give results in the foreseeable future, however, a public inquiry could become reality soon after the upcoming reports on money-laundering are published in March. British Columbia Attorney-General David Eby stated that if conducted now, the inquiry would get in the way of an ongoing probe.