Pollard Banknote Limited is a leading force in the Canadian lottery field, which has been propelling the gaming offering for the past more than three decades. So far this year the lottery printing company has inked many milestone arrangements and now it is time for another cross-border one. Once again Arizona State Lottery is about to team up with the Canadian company on the pursuit of improved instant lottery offerings over the span of the following six years of operation. 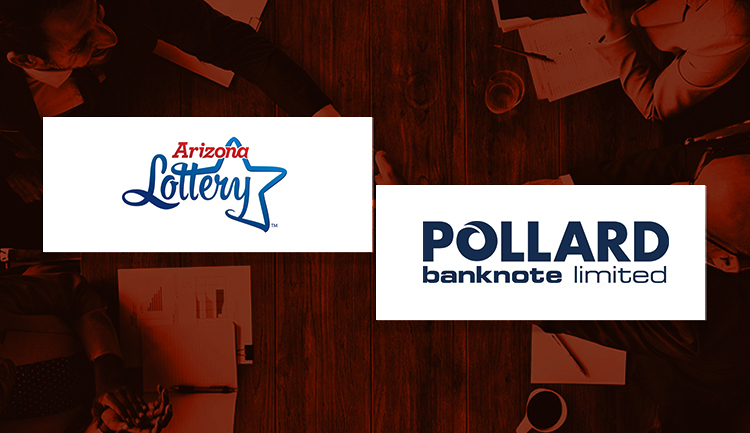 Partnerships are quite important across the gaming world and the ticket printing provider is aware of that. Ever since its first days of work in 1907, Pollard Banknote is aware of their crucial role, increasing their number to more than 60 worldwide in 2019. Now it is time for another US partnership that would continue changing the game in Arizona in the upcoming years. The contract for collaboration is going to cover the period between February 14, 2019 and August 30, 2026. 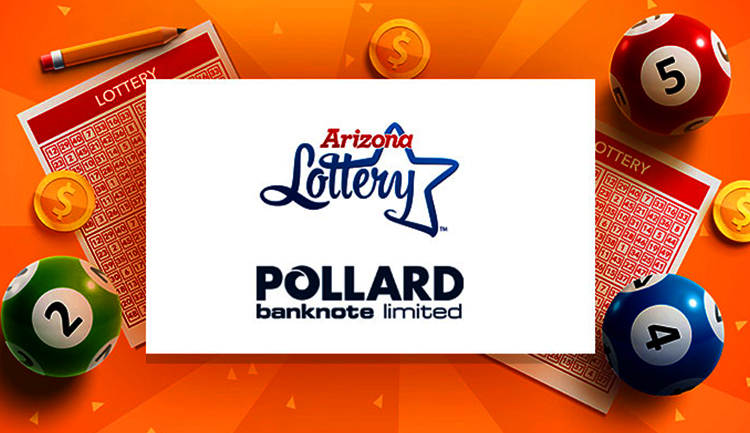 Thanks to the new arrangement inked between the two leading entities in the gaming world, Pollard Banknote would have the chance to showcase its true potential and guarantee instant ticket warehousing and distribution services. Ever since 1998, the two entities have worked in close partnership for various instant lottery offerings. Following years of partnership, 2010 saw a brand new contract.

It ensured that the Canadian company has green light to oversee the management of a pull-tab ticket warehouse and distribution services. Up until now, this contract has brought quite the improvement state-wide, but it is time for an upgrade. Over the span of the following six years the Canadian provider is going to have permission to develop across many channels.

The ad campaign will boost development, while inventory storage and management are also overseen. Pollard Banknote will also have the task of distributing its offerings to retailers across the state, as well as receive regular marketing support projected to reach a greater crowd of instant lottery enthusiasts.

SureTrack Makes Its Way to Arizona

It should be taken into account that Pollard Banknote is worldwide known for its SureTrack Lottery Management System and Arizona is also going to benefit from it thanks to the six-year contract. This would mean that future instant lottery operation is going to be a smoother one with better monitoring tools.

It is a web-based system that has the capacity to offer an adequate prognosis, as well as a good outlook on the various aspects of lottery gaming. For the past 18 years, SureTrack has been in operation in many of the markets in which Pollard Banknote operates.

This contract for operation would not explore an entirely new market, but instead, it would strive to step up the instant lottery game in the region and add something entirely new to it. Brad Thompson, Vice President, Sales and Marketing at Pollard Banknote, stated that this continuous partnership is going to introduce the system for the first time and possibly reach new revenue heights.