Playground Poker Club is ready to ring in the New Year with a brand new offering targeting a different audience. The gaming venue in Kahnawake would launch the special Seniors’ Events poker festival towards the end of February, making it possible for individuals over 50 to feel included and praised for their poker skills. February 23 is about to see the official beginning of this new offering on the premises of the venue. 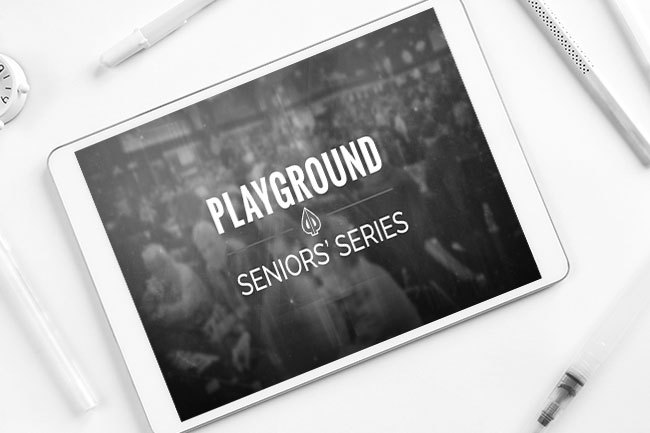 The new year is ready to bring new challenges and accomplishments for people across Quebec, especially for those interested in gaming at Playground Poker Club. The Kahnawake premium venue is known for its diverse offerings and the premium poker festivals taking place on its premises. This includes both international festivals and Playground Poker Club’s proprietary poker festivals.

Special Events All Year Round 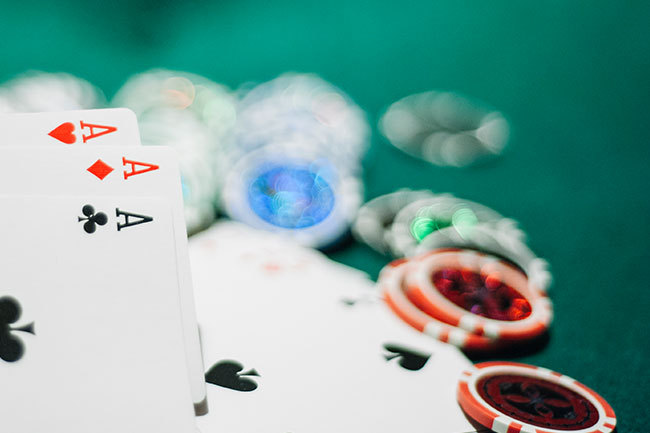 The spotlight is about to shift in the upcoming months to a very special poker festival with as many as five events, as well as a grand Championship Event. Projections are for a special early spring at Playground Poker Club with grand prizes and tons of excitement for weathered poker enthusiasts. All events come with a guaranteed prize pool of CA$10,000 which could be surpassed.

It should be taken into account that the special festival of recurring events is about to span all the way to December 6, when the Championship Event is scheduled to take place. This means that players participating in it are in for a riveting year of poker action live at the poker venue. February 23 would be the first Sunday to see poker action part of the Seniors’ Series with the first live event.

It is about to commence at 12 p.m. and bring a mandatory buy-in of CA$200 + CA$20 making it a rather affordable event for poker enthusiasts of near and far. The prizes reserved for the top positions on the leader board are sure to attract a crowd of them.

There would be a poker tournament every other month with a special event on April 5, June 7, August 9, and ultimately October 4. All of those special dates are Sundays, making it convenient for players to travel to Kahnawake and fight for their right to be at the culminating event. Each and every one of the poker tournaments also features the very same entry fee and starting hour.

As for the December 6 event, it is a rather different one, as it would not accept just anyone over 50. This tournament is reserved for the most proficient poker players having participated in the previous five events. The individuals that have made it to the top 40 percent of the field during the previous tournaments would reserve their spots in the Championship Event.

Solely the top 30 players are going to be in for this culminating event. The starting stack of chips would also depend on their performance so far. It should also be taken into account that there is no buy-in for this tournament, as it is not an open one. The guaranteed prize pool would also be a cumulative one, the result of all buy-ins amassed throughout the poker festival.