Ontario Lottery and Gaming Corporation has officially become the 33rd member of the Global Lottery Monitoring System further solidifying its position of a leading lottery corporation on an international scale. This further proves the leading position of the Crown corporation in an ever-changing gaming field. It could pave the way for single-event sports wagering in the foreseeable future with the help of a strong partner of international magnitude. 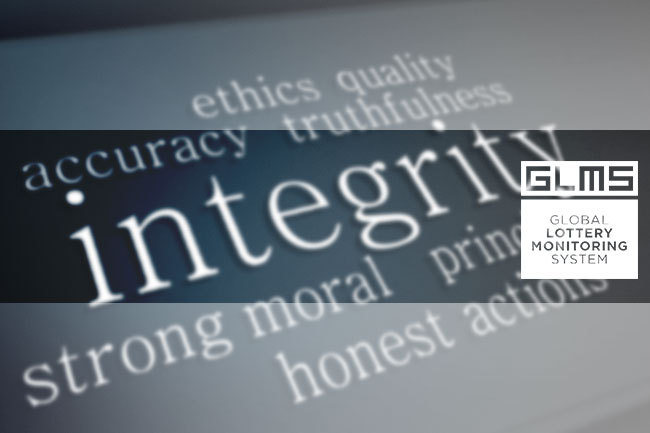 Premium offerings and upgrading of content on a regular basis is essential for any gaming corporation, as it strives to remain competitive and attract a larger crowd of gaming enthusiasts. Ontario Lottery and Gaming Corporation recently became the 33rd member of the special monitoring association aiming to make wagering on sports events as safe as possible for all participants involved. 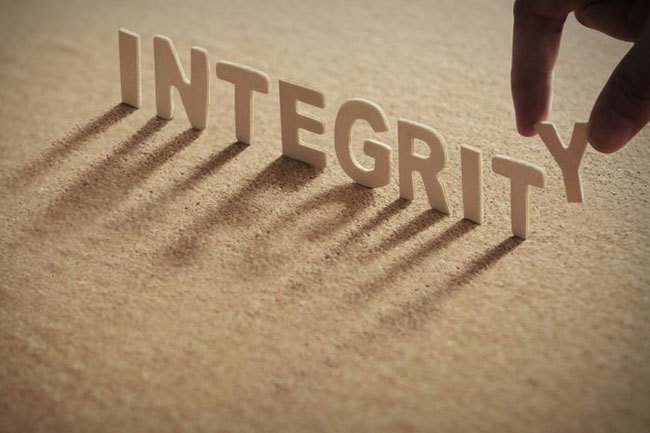 Single-event sports wagering is still a dream of many Canadians and a project some politicians in Ontario are pushing to realize. The effect of legalizes wagering on single sports events would be visible in increasing gaming revenue, as well as more job positions. Projections are that it is going to create 150 new positions, as well as about 100 in Niagara Falls.

Liberal candidate for Windsor West, Sandra Pupatello, made it clear that making sports wagering legal would be her main goal, once she is elected. She argued that greenlighting legal sports wagering at Caesars Windsor would be a healthy boost for the local employment market. For the time being, Canadians could enjoy the so-called pari-mutuel gaming involving the placement of bets on several sports events.

Ontario Lottery and Gaming Corporation’s online offering is among the preferred virtual space for wagering on multiple sports events, attracting CA$300 million in sales. Its membership at the Global Lottery Monitoring System is projected to bring a positive impact down the road. It would also mean that the Crown corporation is well-positioned once single-event sports betting is legalized on a national level.

Earlier this year it became clear that problem gambling is among the strong lines of development for the Crown corporation. Ontario Lottery and Gaming Corporation was praised once again for its PlaySmart program that aims to aid people on their way to battling compulsive gambling. The responsible gambling program received the World Lottery Association’s 2018 Best Overall Responsible Gambling Program award recognizing efforts put into it.

The integrity of wagering on sports events would continue to be a leading motivation for the Crown corporation. Commissioners of NBA, MLS, NHL, and CFL all expressed their support to this idea and readiness to facilitate the process to the best of their abilities. On a provincial level, some CA$110 million on an annual basis fail to make it to the province coffers but instead are being wagered on international betting platforms.