Yggdrasil Gaming is one of the leading gaming providers finding ways to make 2020 its most memorable year so far. One of the steps that would pave the way is the introduction of Brazil Bomba, its latest gaming title that would ship players to the warm heart of Brazil just in time for the Rio Carnival. Players are in for a treat with this thematic slot title ready to warm up the winter months. 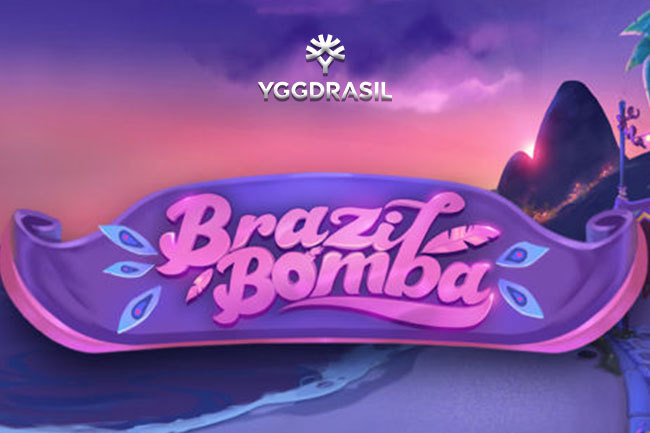 Bringing innovation and diverse themes is a leading point of the gaming provider willing to see its customers come back for more. Yggdrasil Gaming has been working towards the goal of making 2020 a successful year with many new collaborations, products, and markets to explore. Its latest move revolves around the carnival in Rio De Janeiro that is about to commence soon. 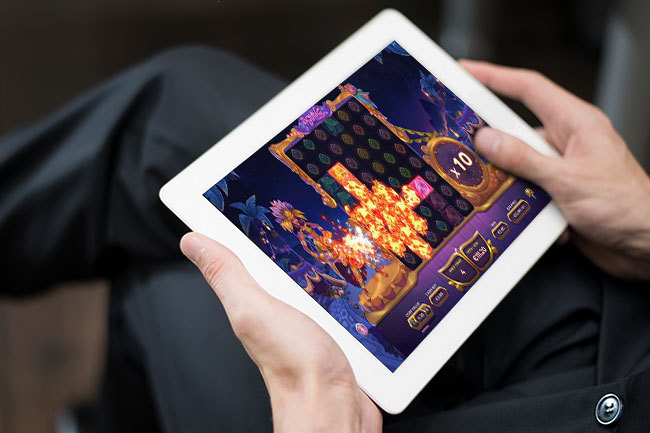 This week is a special one for the online gaming enthusiasts as it saw the official issuing of Brazil Bomba slot title joining the vast portfolio Yggdrasil Gaming has up for grabs. The slot itself is a 6×8 reel one making the gaming action a more riveting and unusual one. The thing that truly makes it stand out is the symbol clusters.

Every cluster of gaming symbols that has been created while gaming results in a win for the player. The visually satisfying graphics are about to make this experience even more vivid and immersive. The Bomb symbol is about to shake things up while gaming, as landing on it would result in an explosion. Clearing up to 16 positions at a time is expected to bring players closer to the big wins.

The special symbols and functionalities do not end with this, as multipliers could also be triggered while gaming. A dropdown win is also another feature that would enhance the time spent online. Free spins could be triggered via landing upwards of three special symbols. The carnival in Rio De Janeiro is about to commence on February 21, making this title the perfect one to engage with.

Major Plans for the Fall

It could be recalled that earlier this week, Yggdrasil Gaming inked a brand new collaboration with Black Cow Technology Unlimited. As a result of it, the former’s Game Adaptation, Tools, and Interface solution is about to be implemented with the Games Development Kit of the latter. Global operation is about to be facilitated following this partnership, as operators would have the chance to employ their joint forces.

Yggdrasil Gaming is also preparing to showcase everything new during the SBC Summit in Barcelona that is about to take place on September 8. Over the span of three days, the Malta-based provider is planning to reveal more about its products that would launch over the upcoming months. The company is going to take its spot at the Casino Zone at Fira de Barcelona.

In addition to that, Yggdrasil Gaming received a green light from the Swedish Gambling Association to become a member. With this move, the gaming provider would solidify its reputation as a responsible gaming company that protects its players. Developing a healthy relationship with gambling is essential for the Malta-based leader.