Yggdrasil Gaming continues with the riveting gaming offerings enhancements, as it aims to attract a wider range of online gambling enthusiasts seeking something new to challenge them. Medusa Fortune and Glory transports players to an ancient world with tons of mystery and dangerous situations that could possibly turn one to stone. 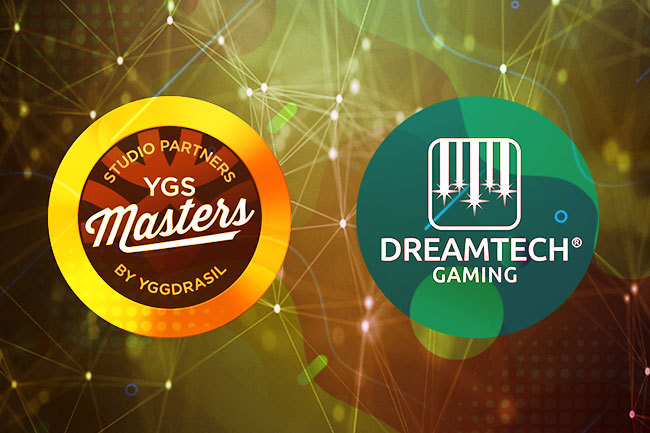 This latest addition to its gaming portfolio came as a result of the proficient work of the YG Masters teams of experts in online gaming and everything surrounding this industry. This latest gaming offering comes as a result of Yggdrasil Gaming’s collaboration with DreamTech Gaming, introducing something brand new to the table. The mysterious nature of Ancient Greece is what will attract players to this new offering. 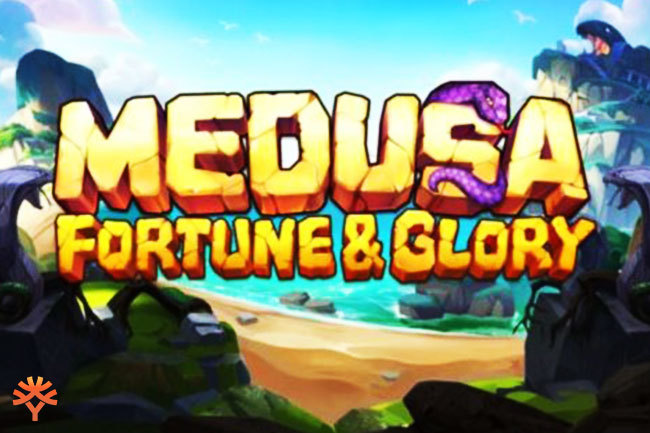 Medusa Fortune and Glory is here to make the summer months even more riveting and lucrative for many individuals preferring online gaming in the heat. It brings a 4×6 layout with as many as 4096 paylines available. Players ready to win big are in for a treat, as this new slot title comes with many prizes and even more ways to bag them at the end of their gaming session.

All they have to do is prove they are worthy of the grand prizes coming with this ancient slot title. It plays with the themes of Greek mythology and Medusa, also known as Gorgo. The myth tells the story of one of the three monstrous Gorgons, generally described as winged human females with living venomous snakes in place of hair. The people gazing directly into their eyes immediately turned to stone.

Medusa is one of the symbols that could be seen on the slot grid and is should be taken into account that her face acts as a Wild symbol. When it lands on the grid, it could spread to nearby reels and increase the chances of winning big. It could also add up to three extra wilds per a single spin.

This slot title also comes with Ancient Greek symbols to the likes of Pegasus, the winged divine horse, along with the Erymanthian boar and many more mythological creatures. The player has to prove they are a true hero and go through the game with the highest balance, in order to bag it. With the appearance of three or more Bonus symbols the game becomes more heated.

This triggers the Free Games Feature giving more chances of bagging a substantial payout at the end of the game. Players have the chance to choose between the Fortune Feature and Glory Feature round at this point. The former introduces as many as six treasure chests to choose from. They bring free games and multiplier options they could land on.

In the meantime, the Glory Feature round introduces chests once again, but this time they hide Free Games available, as well as an option of symbols which can transform into Wilds. Now all eyes are set on the prizes coming with this slot title, as Yggdrasil Gaming is renowned for its generosity.