Yggdrasil Gaming and ReelPlay Team Up on New Slot Title

Yggdrasil Gaming and ReelPlay Team Up on New Slot Title

Gambling fans can rejoice, as prominent gaming content supplier Yggdrasil Gaming has teamed up with its equally ambitious ReelPlay to bring to us Bad Dingo’s latest slot offering named Jaguar SuperWays. This exciting new slot variation sends players on a jungle adventure and delivers a unique gaming experience as its many symbol combinations provide participants with over 387,000,000 paylines. 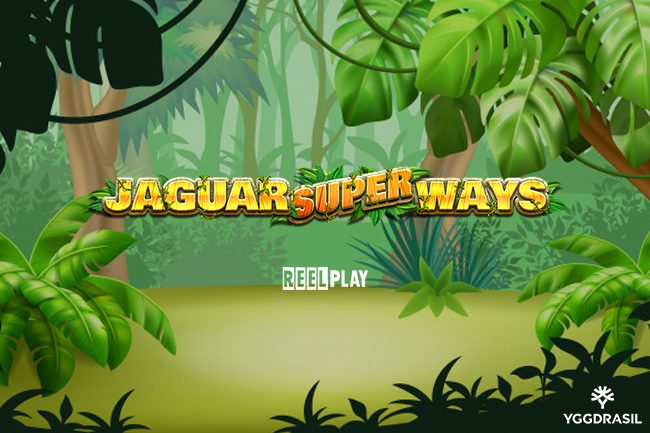 Currently, Yggdrasil Gaming is being considered one of the best providers of iGaming content to the industry. The studio always strives to push over its limits and has not disappointed so far in delivering world-class online titles with innovative mechanics and amazing player experience. The company collaborates with many studious through its YG Master program and provides them with its cutting-edge technology GATI™.

More on the Game Itself 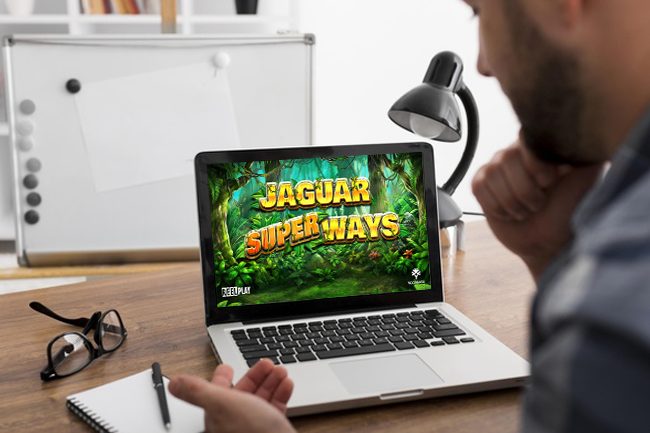 Jaguar SuperWays starts off with 5 reels and 243-ways to win, which increase over time. The Free Spins mode is available at 1024-ways, and the free-of-cost spins are awarded to players when they roll three or more temple symbols. The main feature of the game is activated when pawprints appear over any winning symbol. This leads to expanding the grid to its maximum nine-by-nine grid.

This latest take on the slot game genre is the newest gaming title released through the YG Masters program, deployed using the supplier’s beforementioned GATI technology. Used by all partners of the company, the technology provides them with preconfigured, regulation-ready, standardized development toolkit in order to bring the best gaming content possible.

Head of Partner Programs at the prominent supplier, Stuart McCarthy, stated that the company is very pleased with the content they have produced with ReelPlay through the master program, and this latest slot title is no exception. Mr. McCarthy stated that the jaguar pawprints will lead many players on a path to a series of treasures and most importantly the game offers a unique gaming experience.

CEO of ReelPlay, David Johnson, has also commented on the latest release. He stated that Bad Dingo’s new title is an exceptional game that offers a mixture of winning that has not been seen so far. He said that the slot’s cascading and expanding symbols allow players a new gaming dimension in order to win big as the paylines are over 387 million.

Previously, the renowned content provider Yggdrasil Gaming has collaborated with Bang Bang Games and the result was the spicy slot offering The Hot Offer. This new 5×3 slot title was released on May 10, 2021, and it follows the concept of the popular Deal or No Deal game show. Players can collect cash chips and later exchange them for a particular prize of their liking.

Another instant-hit title that was released by the game developer in May was the Norse-mythology-based title Odin Infinity Reels™ Megaways™. Participants are transcended into the mythical world of Asgard, where they begin their divine conquest for rewards. If a player triggers the Infinity Reels™ mechanic, then, they are awarded an increase of the multiplier and the reel can amount to a total of 15 bringing a broad range of winning options.