Yggdrasil Gaming and Peter & Sons Collab on a Brand-new Slot

Yggdrasil Gaming and Peter & Sons Collab on a Brand-new Slot

Latest announcement from Yggdrasil Gaming, one of the leading online gaming content suppliers team up with Peter & Sons in order to bring a refreshing slot title to the world of online gambling. The brand-new slot game is titled Johnan Legendarian is follow a 5×3 reel model and offers immeasurable amounts of entertainment with its special features and free spins modes. 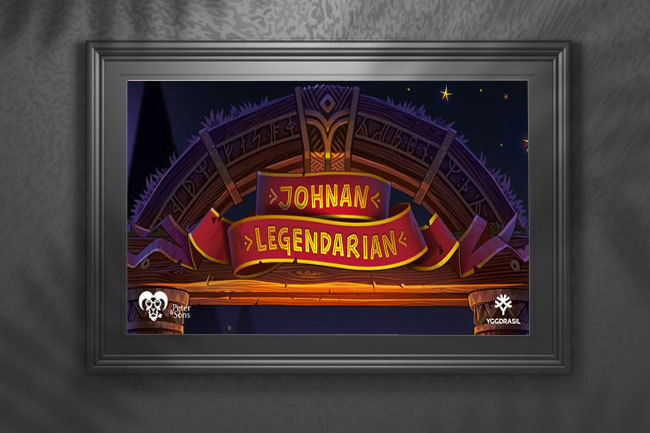 Yggdrasil Gaming has established itself as one of the best in the online gaming business thanks to its prominent Gigablox™ mechanic. This will be the first cooperation between the provider and Peter & Sons. This is the first game of the studio through the provider’s Master program and there has been an agreement to use the supplier’s mechanic in future projects through the GEM offering.

More on the Game 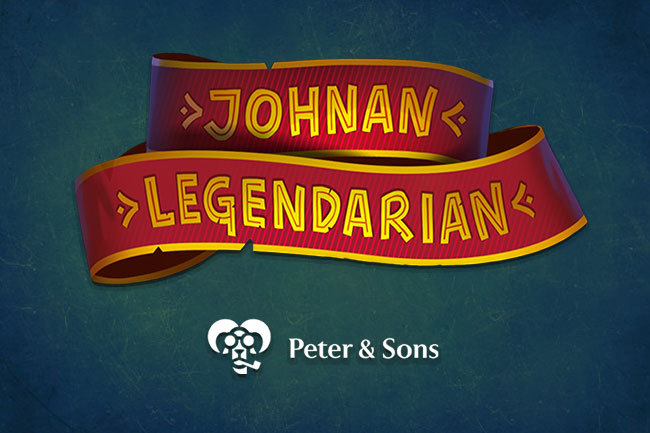 Johnan Legendarian will certainly win players’ hearts in an instance with the exceptional game design and many free modes which everyone adores. Free spins are activated by rolling three or more bonus symbols rewarding participants with the hefty amount of 10 free of cost spins. In this mode, a random symbol is selected which can cover the whole reel if a player rolls a win and grand additional prizes.

Then there are the Super free spins which are initiated later in the gameplay by rolling two or more bonus symbols which will fill up a progress bar. And when the bar is at its 770 points maximum the super mode comes into play. When triggered it grants players 10 extra free spins, and it also adds up to eight of the total 9 additional expanding symbols.

Stuart McCarthy, Head of Partner Programs at the leading content provider has spoken on the newly-formed cooperation between the two companies. According to Mr. McCarthy, each partner from the Master’s Program brings something new and unique to the table, and the supplier is extremely happy to help with Peter & Sons’ first title via the program.

Business Development Manager at Peter & Sons Yann Bautista has also expressed his excitement over the new co-op project. He stated that the studio is delighted to release its first title through the Master Program. He was also generous with comments on the game by stating that is an artfully crafted title, with great visuals, high volatility, and the possibility of winning big with up to 5,000x wins.

Previous slot release from the gaming supplier that could catch the gambler’s eye is the Buster Hammer Carnival which was released earlier in March 2021. This exciting carnival-themed slot variation comes to us as a result of the supplier’s collaboration with ReelPlay. The results are more than remarkable since the game impresses with amazing colors, exciting gameplay, and more than enough special little features and hefty payouts.

In order to keep players entertained in the cold winter days, the provider also unveiled its Frost Queen Jackpots title back in January. In this slot title, players will be accompanied by the Frost Queen which will guide them towards the game’s premium set of offerings. Participants will be tasked with the mission of finding up to five matching keys in order to unlock free spins or win one of the 5 progressive jackpot rewards.