Woodbine Entertainment is here to support the horse people seeking better opportunities and a brighter future. Stronger Together is the virtual meeting of people interested in the well-being of Ontario’s horse people and it had its latest edition on October 15. This week saw the spotlight on Woodbine Mohawk Park and everything it brings to the table. 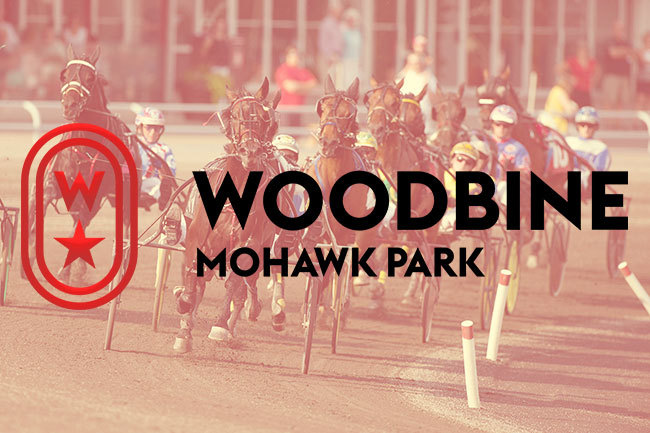 The past few months have been quite eventful for the horse racing field of the province and the unprecedented situation has taken its toll on the industry. Woodbine Entertainment aims to help the people relying on its support, which happens with the help of the regular Stronger Together online sessions. This week saw its latest edition uniting individuals that could make a change. 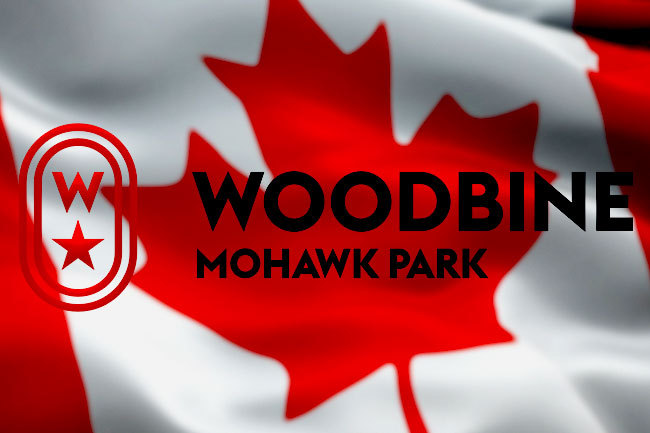 October 15 saw the latest online roundtable bringing the spotlight on Standardbred horse racing in Ontario. The officials participating in this conversation were Woodbine’s Chief Executive Officer Jim Lawson, Ann Straatman, and Brad Grant, as well as moderator Jason Portuondo. Each and every one of them had a lot to contribute to the conversation.

Some of the discussions of utmost importance were Mohawk Million, a riveting event that managed to transform the Standardbred racing field. It is a brand-new million-dollar race which transformed the racing field on September 26. Julie Miller trainee Venerate managed to make it to the top position on the official leader board of the race bringing a CA$1.32-million purse.

Ms. Straatman, Reproduction Manager at Seelster Farms and Chair of Standardbred Canada, pointed out that the revolutionary race which will eventually make Standardbred racing much more popular for individuals interested in horse racing. This will eventually bring more people to Woodbine Mohawk Park and in front of the small screen when there is live racing broadcast. The race is also important, as it comes with a hefty purse.

This, in turn, could result in horse people making a quick return on the purchase price of their yearling. In addition to that, the panel of horse racing experts also discussed Standardbred breeding. Yearling sales is another topic discussed that have the potential to reshape the way harness racing takes place on a provincial level. Racehorse owner Brad Gran provided his own perspective on the Standardbred racing field and everything coming with it.

He said that the unprecedented situation has made it impossible for horse racing fans to make their way to the harness racetrack and enjoy the event in-person. However, Woodbine Entertainment broadcasted it live and made even more people part of the thrill live horse racing could bring to the table. This stirred the conversation towards a second edition of the Mohawk Million next year.

For the time being, Mr. Lawson could neither confirm nor deny that there are such plans. Right now, discussion and analysis of the stakes are in progress which will eventually tilt the scales in one direction. If 2021 brings a second edition of the racing bonanza, some changes might be made to its structure, further improving it.

Playson Opens the Pyramid with Book of Gold: Multichance
1 hour ago
Views:8 Comments: 0