Ontario’s horse racing leader Woodbine Entertainment has recently announced that all slots for its highly-anticipated Mohawk Million have been sold out. The CA$1 million race for two-year-old trotters is scheduled to be held on Saturday, September 24, 2022, at the company’s Woodbine Mohawk Park in Milton. And again this year’s edition is set to be an exciting one. 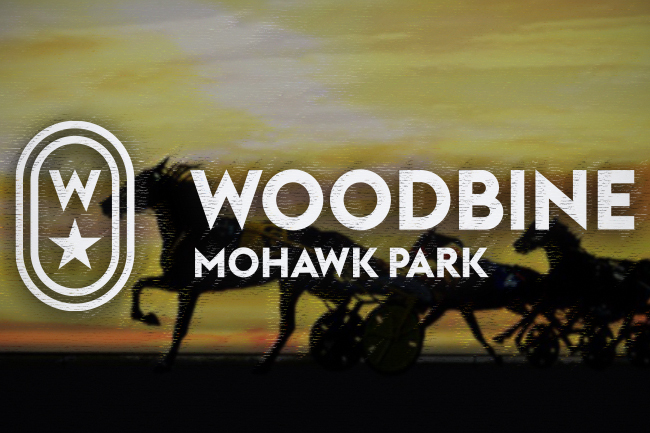 Last year’s running of the prestigious Mohawk Million drew plenty of interest from the horse owners and fans. The race was hosted on Saturday, September 26, 2021, and the star of the day was Venerable who won the race with a time of 1:54 2/5 with driver David Miller at the reigns. Duly Resolved got second, while Valentina Blu came third. 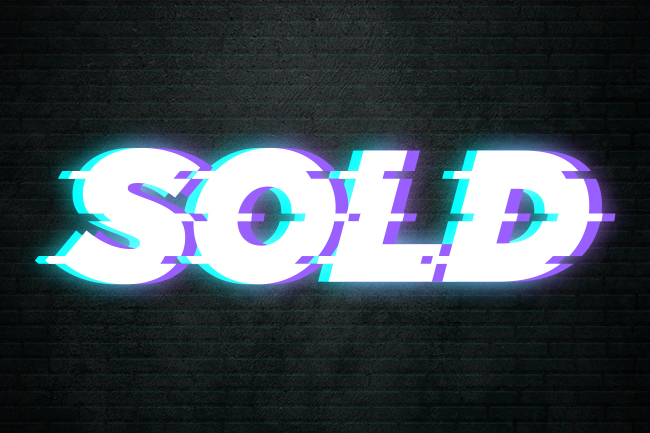 According to Woodbine Entertainment, the deadline for a purchase agreement for the Mohawk Million was on Tuesday, February 15, 2022. The company also informed that it has received purchase agreements for all nine slots from nine different groups or individuals to be part of this year’s edition of the CA$1 million purse race at the Milton oval.

In order for participants to acquire one of the slots, they have to pay a total of CA$100,000 in fees. According to the horse racing leader, they have already paid the first installment of CA$50,000 for the purchase agreement, and the rest should be concluded before June 1, 2022. The nine slot owners should be revealed by the end of this month, says Woodbine Ent.

In addition to that, the company said that as usual the tenth and final slot for the Mohawk Million will not be determined by purchase. Instead, the slot will be awarded to the winner of the William Wellwood Memorial, which is scheduled to be hosted on Saturday, August 27, 2022. It is all set for one more exciting edition of the contest.

On February 17, 2022, the company has also informed that its Wednesday card at Woodbine Mohawk Park has been cancelled due to the extreme weather conditions. In addition to that, the Friday, February 18, 2022 morning qualifiers have been rescheduled to Saturday, February 19, 2022, at 10 a.m. Live racing at the track restarts on Friday at 7 p.m.

Prior to this, Woodbine Entertainment published its 2022 Standardbred racing schedule with more than CA$21 million in stakes. This includes the US$6.7 million Breeders Crown and the return of the Pepsi North America Cup. It also announced the SBOA Stakes for Ontario Sired 3-Year-Old Colts & Geldings for Pace and trot, Canadian Pacing Derby, the Canadian Trotting Classic, the Elegantimage, and the Maple Leaf Trot.

And for the fans of Thoroughbred fans, the company has also revealed its 2022 Thoroughbred season calendar. This year’s schedule will be once more highlighted by the prestigious CA$1 million Queen’s Plate event, and it is set to conclude on December 11, 2022. The Queen’s Plate is scheduled for August 21, 2022, and after that, the company will host Prince of Wales Stakes on September 13, 2022.