This week, Ontario’s horse racing leader Woodbine Entertainment announced that it has plans to build a soccer stadium and training facility on a portion of its land. On Wednesday, the company confirmed that will partner with private investors and devote some of its property for the construction of a national training centre for Canadian soccer. 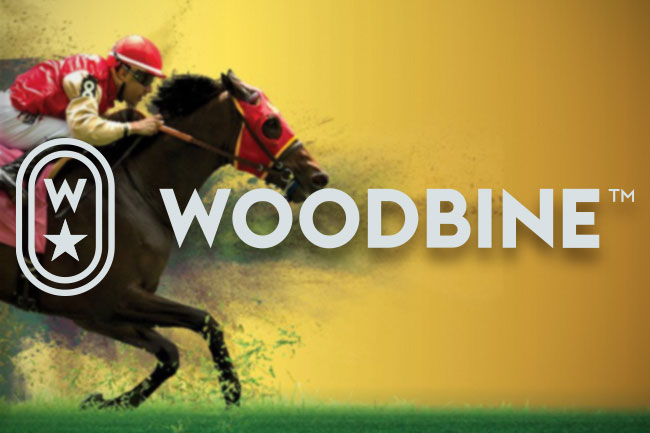 Currently, the horse racing giant is stretching over 684 acres of land, which are located just over 30 kilometers north of downtown Toronto. Out of the 684 acres, approximately 250 of it is already designated for the horse racing industry, and parts of it are earmarked for synthetic, grass, and dirt racetrack, as well as stables for horses and employees from the industry. 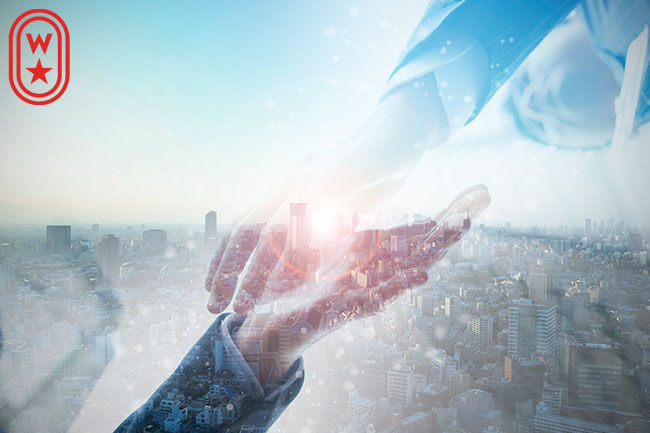 In a Wednesday statement, CEO of Woodbine Entertainment, Jim Lawson, said that now is a great time for the company to demonstrate its support for Canada’s growing soccer community. In his words, the horse racing corporation recognizes the influence of the sport in bringing people together and it is the perfect complementary sport to further grow and sustain the harness racing one.

The company’s plan is still in an infant stage, but still, the area in question remains available and construction of such soccer facilities could be completed in 2023. The new venues would be located at the company’s property within walking distance from its Woodbine Racetrack. The soccer stadium would stretch over 38,000 square foot of ground and it would comply with all FIFA standards.

One more important aspect of the plan is the development of a GO station on the company’s land, as back in 2019, Ontario revealed its plans to build a stop at Woodbine on the Kitchener GO rail line. When completed the Greater Toronto Area would tout two first-rate soccer venues, as it already has BMO Field which is the home of MLS’s Toronto FC and the CFL’s Toronto Argonauts.

The Ontario racing conglomerate has also informed that the soccer stadium will have a seating capacity of 8,000 people. It would also provide a key training base and stadium for Canadian Premier League clubs, such as York United FC. In addition to that, it can also be used by the Canadian women’s team, and as a training facility for the 2026 World Cup, which will take place in Canada, Mexico, and the U.S.

Not long ago, Woodbine Entertainment has also provided its full Standardbred schedule for the 2022 live racing season at Woodbine Mohawk Park. The 2022 season is set to be more than exciting as it will offer CA$21 million in stakes events. It will be highlighted by the US$6.7 million Breeders Crown, the Pepsi North America Cup, and the 3rd running of the Mohawk Million.

The Mohawk Million is one of the most anticipated Standardbred events for the season, and it will be taking place on September 24, 2022, at the Woodbine Mohawk Park. Recently, the company announced that it has sold all nine slots for the race and their owners are Brad Grant, Crawford Farms, Determination, Doug Overhiser, Gino Toscani, Glengate Farms, Hunterton Farms & Partners, Steve Heimbecker, and TheStable.ca