Canada’s oldest and most prestigious thoroughbred race will complete a rebranding in 2023, says Woodbine Entertainment. Most recently, Ontario’s largest horse racing operator announced that after 70 years of being known as The Queen’s Plate will be renamed to The King’s Plate, when the competition returns for its 164 running in August 2023 at Woodbine Racetrack. 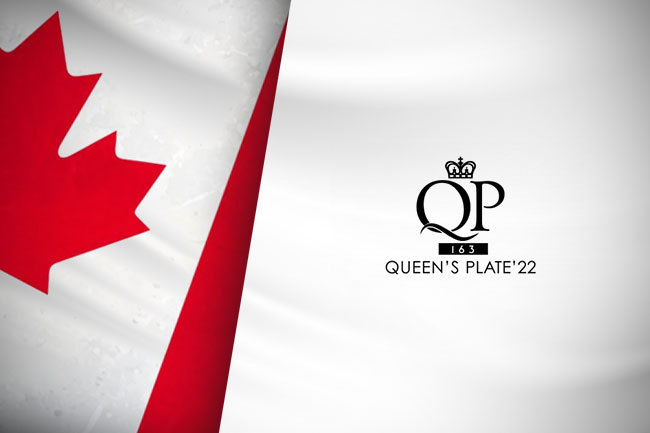 The change of the name comes after earlier this year Queen Elizabeth II passed away, and now she has been succeeded by King Charles III. The event is the first leg of the Canadian Triple Crown and is followed by the Prince of Wales Stakes contested at Fort Erie Race Track and the Breeders’ Stakes run at Woodbine Racetrack.

Renamed for its 164th Running 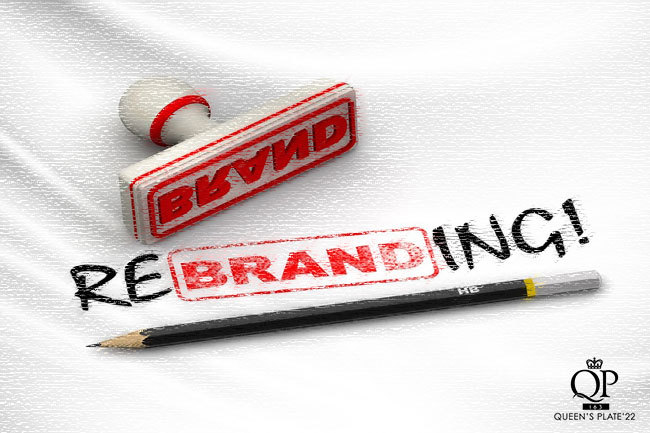 In a recent press release, Woodbine Entertainment announced that it will be renaming the historic race to The King’s Plate for its 164th edition. The event is scheduled for August 20, 2023, at Woodbine Racetrack. In addition to that, in its press, the operator also informed that it plans to honour Queen Elizabeth in 2023 for her contributions to the Canadian horse racing industry.

In the summer, after the conclusion of this year’s The Queen’s Plate, Woodbine Entertainment sent its annual telegram to Queen Elizabeth. Thus, informing her that the 163rd edition of the race on August 21, 2022, was won by a filly named Moira. And in response, Buckingham Palace sent the symbolic 50 guineas to the owners of the champion.

The race debuted first in 1860 and it was named after Queen Victoria after she gave her royal assent for a plate to the value of 50 guineas to be given as a reward to the winner of the 1 ¼ mile race. Then in 1901, it was renamed to the King’s Plate in honour of Edward VII, and in 1952 it became The Queen’s Plate again when Queen Elizabeth assumed the throne.

CEO Jim Lawson commented that the contest is one of the most celebrated events in the horse racing sector and now the group is proud to begin a new chapter by renaming it. He also shared his excitement about the event and promised that the horse racing operator will provide some more details on it in the approaching months.

In October, Woodbine Entertainment reported that Ontario’s private operators could soon offer wagering on the group’s world-class racing. As of now, the province’s new sector for third-party brands does not allow licensed operators to offer wagering on the province’s horse racing, but this could soon change, as the horse racing leader is pushing for the change.

But first, in order for that to become a reality, the organization would need approval from the Canadian Pari-Mutuel Agency. A while back, the operator’s spokesperson, Michael Copeland, said that the company expects to receive regulatory approval and have the product up and running on online sportsbooks by the end of the year.