This week, Ontario’s horse racing leader, Woodbine Entertainment released its initial Road to the Pepsi North America Cup rankings for the 39th edition of the harness event. The CA$1 million purse race is just a month away, as this running is scheduled for Saturday, June 18, 2022, and the company’s Woodbine Mohawk Park facility in Campbellville. 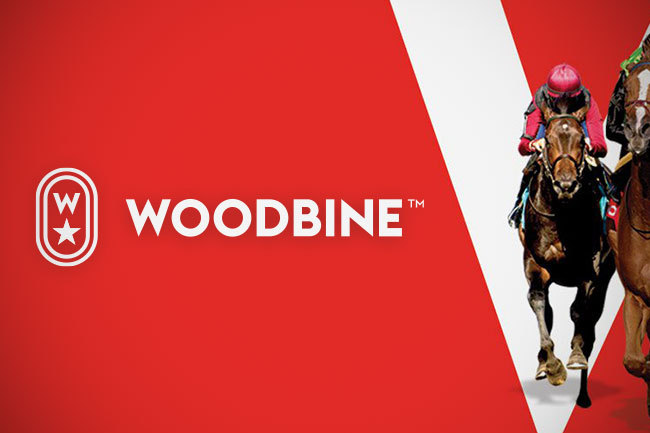 The Pepsi North America Cup is one of the most prestigious harness races on the continent, and it features 48 eligible 3-year-old pacers. The final sustaining payment for participants of the event is on May 15, 2022, and the company informs that almost all eligible horses have qualified. Everything is set for an extremely thrilling 39th edition of the cup. 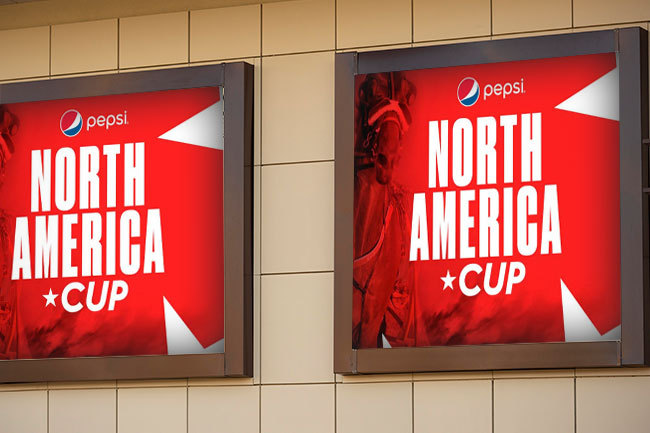 Mark McKelvie who is part of Woodbine Entertainment provides the rankings on the “Road to the Pepsi North America Cup” every year. And this week he has once again shared his initial top-10 participants. Similar to previous years, the rankings will be updated weekly and thus leading up to the Pepsi North America Cup eliminations on Saturday, June 11, 2022.

On behalf of the company, he points out Pebble Beach as the current number one contented for the race. The pacer is owned by Patricia Stable, Joe Sbrocco, Country Club Acres Inc, and Laexpressfoderadeovolente, and it got a track record of 11-7-2-2 in 2021. In second place is Gulf Shore for trainer Brian Brown, which is owned by Country Club Acres Inc, Crossover Racing, and Wingfield Brothers LLC.

At number three is Early Action from New York, which is owned by Val D’Or Farms, and Ted Gewertz, and trained by Joe Holloway. Then at fourth, the specialist put Stonebridge Helios owned by John Fleischman, Angie Stiller, and John Pentland and trained by John Pentland. The fifth spot is Tony Alagna’s trainee I Did It Myway, who got 8-5-0-1 in 2021.

The sixth and seventh place are currently devoted to Bob Loblaw and Beach Glass who are respectfully trained by Ken Middleton Jr. and Brent MacGrath. Following at eighth is Night Hawk, who is a trainee of Brian Brown, and then Ario Hanover at ninth again pupil of Mr. Brown. The list is completed by Greatest Ending. The full list can be found on the company’s official website.

Recent Updates from the Leader

At the end of last month, Woodbine Entertainment announced that it will be making some changes to its Free for All class for its Woodbine Mohawk Park. The enhanced event is slated to have a purse of for each week’s top-class calculated at CA$6,500 per horse on the field. Therefore, there is a possibility of a CA$65,000 purse, provided that the competition gets to 10 participants.

In addition to that, earlier this year, the horse racing leader revealed the names of the slot owners for this year’s edition of its highly-awaited Mohawk Million race. The names of the nine owners are Brad Grant, Crawford Farms, Determination, Doug Overhiser, Gino Toscani, Glengate Farms, Hunterton Farms & Partners, Steve Heimbecker, and TheStable.ca. The last participant will be determined by the winner of the William Wellwood Memorial.