This week, Woodbine Entertainment announced the names of the slot owners for this year’s running of its highly-anticipated Mohawk Million. The Standardbred event will be contested once more at its Woodbine Mohawk Park near Milton, and now all nine slot owners who have purchased a slot for the event for 2-year-old trotters are known to the public. 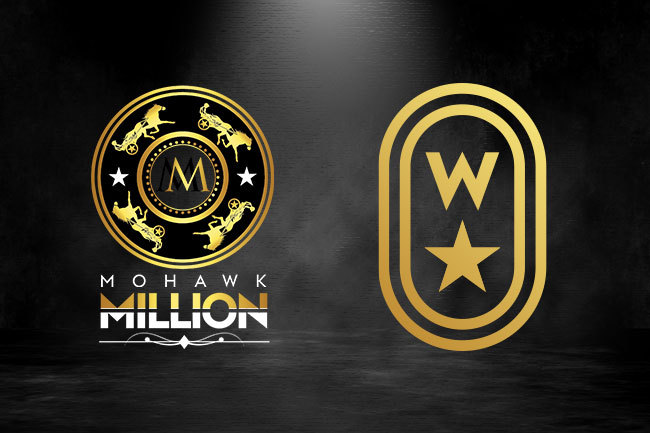 If there is no deteriorating in health indicators in Ontario, the Mohawk Million is on course to be hosted on September 24, 2022, at the Woodbine Mohawk Park. And it has a total of 10 slots, nine of which follow the buy-in format, while the last one is awarded to the winner of the William Wellwood Memorial which will be taking place on August 27, 2022. 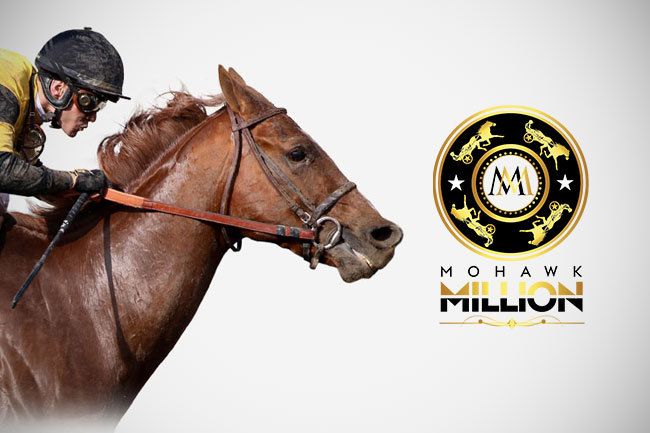 In order to acquire one of the nine slots available for purchase, participants have to pay a fee of CA$100,000 for the CA$1 million Mohawk Million. The deadline for which was on February 15, 2022, and all slots were successfully purchased. The nine owners are Brad Grant, Crawford Farms, Determination, Doug Overhiser, Gino Toscani, Glengate Farms, Hunterton Farms & Partners, Steve Heimbecker, and TheStable.ca

Now, the nine slot owners are not required to name a 2-year-old trotter for the event, until entry time and the slot is an entity that may be sold, traded, or leased. Each owner was required to submit half of the CA$100,000 fee by the February 15 deadline. While the other CA$50,000 fee must be finalized by June 1, 2022.

The 39th Pepsi North America Cup is on track to be hosted on Saturday, June 18 again at the company’s Woodbine Mohawk Park. And eliminations for the race will take place a week prior to Saturday, June 11, 2022. The company also informed that the Maple Leaf Trot got 51 nominated horses, while the Canadian Pacing Derby received 54, and the Metro Pace now has 179 nominees.

In addition to that this week, the horse racing leader hosted a special event to celebrate International Women’s Day. The said event took place on March 7, 2022, at its Milton horse racing oval, and it featured all women drivers. The event had a main prize of CA$18,000, which was captured by Mach My Kiss with Natasha Day at the reigns.

Besides, Standardbred racing, Woodbine Entertainment also conducts first-rate Thoroughbred racing. In February, the company posted its 2022 Thoroughbred schedule, which officially kicks off on April 16, 2022, and concludes on December 11, 2022. Once more the meet is highlighted by the company’s Queen’s Plate event, which is scheduled for August 21, 2022.