It is an exciting week for the Canadian horse racing industry, as on Saturday, April 16, 2022, Woodbine Entertainment kicks off its Thoroughbred racing season. The start of the current season is a particularly thrilling one, as for the first time since 2019, the racing at the company’s Woodbine Racetrack will be able to begin without delays due to health and safety restrictions. 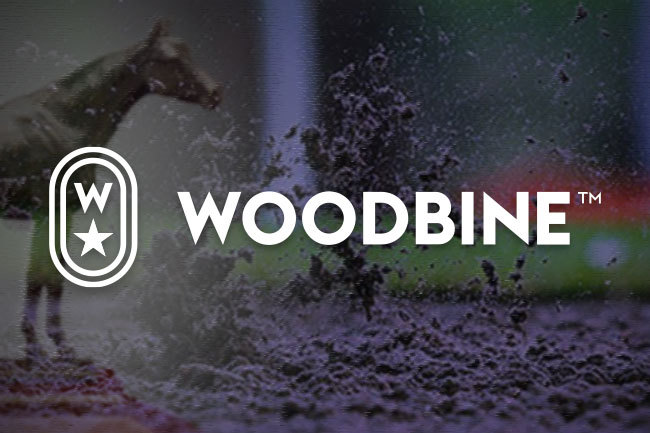 The unprecedented situation has caused plenty of trouble to many businesses across the world, and Ontario’s horse racing industry is no exception. Both starts of the company’s 2020 and 2021 seasons were delayed to June, which was almost two months after their initial start due to concern from the province regarding the spread of the virus and attempts of containing it.

Relief to the Sector 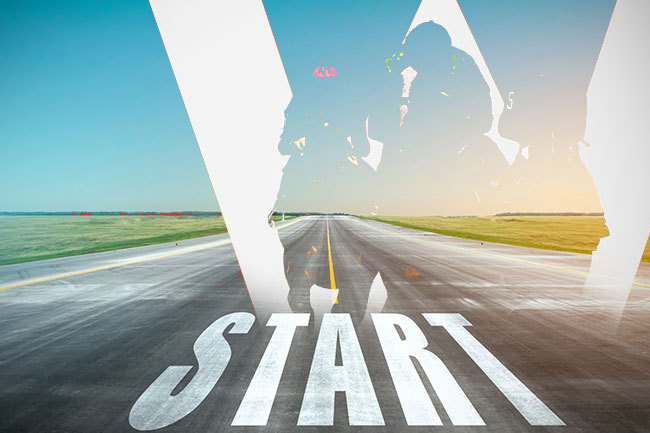 Speaking on behalf of the company, its CEO and President, Jim Lawson said that the opening on time is crucial for the horse racing leader and the many horse people of Ontario. According to Mr. Lawson, the normal start of the racing season provides great relief to the industry, after having two endure the last two ones of uncertainty and restrictions.

The company’s 2022 Thoroughbred season, launches this Saturday, April 16. 2022, and according to the schedule it should run until December 11, 2022. It is set to feature a total of 133 exciting race dates. Once more the season will be highlighted by The Queen’s Plate which will be the 163rd edition of the competition and it will take place on Sunday, August 21, 2022.

Overall, the season is set to feature more than CA$16.9 million in stakes events, including 37 graded stakes. Other important races from the track’s calendar include the Woodbine Oaks Presented by Budweiser on July 24, 2022, the Ricoh Woodbine Mile on September 17, 2022, and the Breeders’ Stakes on October 2, 2022. The first post time for the season on Saturday is 1:10 p.m.

Recently, the company revealed a plan to devote a portion of its Toronto land to a soccer stadium project. The venue would have a seating capacity of 8,000 and it will abide by all FIFA standards, and it is expected to be completed sometime in 2023. It would be used by Canadian Premier League clubs for training as well as the Canadian men’s and women’s teams.

As Ontario launched its online sports betting and gaming market for private operators, Mr. Lawson has called for the industry to have an equal chance to compete. He explained that he is not looking for exclusivity or protections, but instead, he wants to see the industry be part of the new regime. He also believes that the integration of the company’s products would be seamless despite the pari-mutuel system.

The CEO claimed that the sports wagering is going to hurt or cannibalize the pari-mutuel wagering dollar and that it is a major worry for the industry. According to him, the concern is that the money generated via pari-mutuels is then used to provide support in rural areas of the province and if the funds decrease then the sector would be significantly hurt and might cost people their jobs.